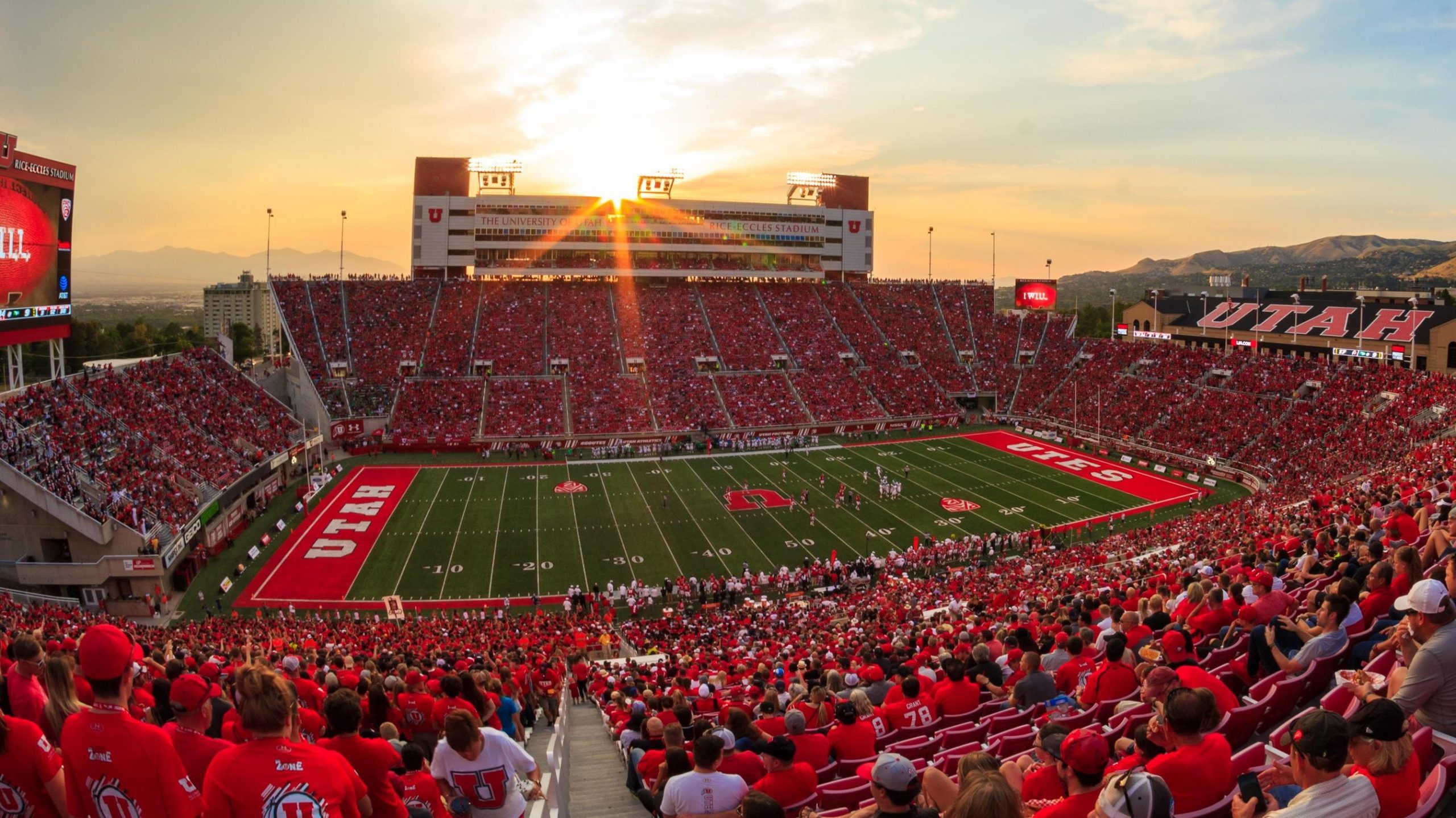 SALT LAKE CITY (BVM) – The University of Utah and University of Wisconsin have not met on a football field in over 20 years, but that’ll change soon enough.

The two Power 5 programs have scheduled a future home-and-home football series for the 2028 and 2033 seasons. Camp Randall Stadium in Madison, Wis., will be the site of the first matchup on Saturday, Sept. 16, 2028 and Rice-Eccles Stadium will host part two on Saturday, Sept. 10, 2033.

The Utes and Badgers have met three times in program history, with the last time coming in the 1996 Copper Bowl in which Wisconsin won, 28-21. The Badgers hold a 2-1 all-time series lead, but have never visited Salt Lake City. The other two all-time meetings took place in Madison with the Badgers winning in 1961 (7-0) and the Utes earning their only win over Wisconsin to date in 1987 (31-28).