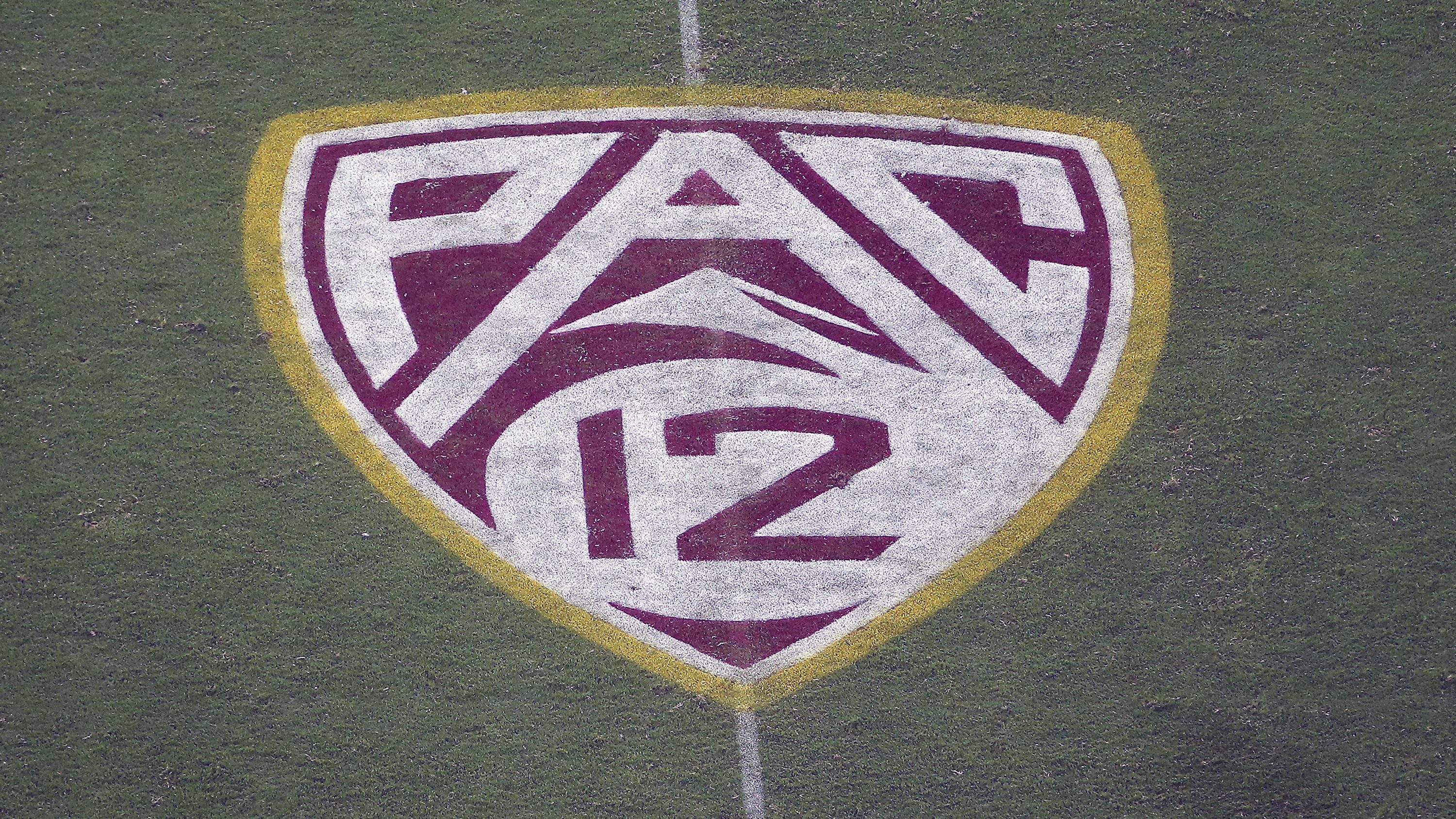 The Pac-12 hired George Kliavkoff to be the conference’s next commissioner on Thursday, replacing Larry Scott with another college sports outsider and charging him with rebuilding the league’s football brand.

Kliavkoff has been the president of MGM Sports & Entertainment in Las Vegas since 2018.

“He is very much a new prototype for sports commissioner,” Schill said. “He is the sort of person we need for this decade and the decades beyond. Even without serving a day in the job, George has thoughtfully challenged us to envision what is possible for the Pac-12. What is possible for the coming era of new technologies and media.”

Some familiar names in college sports were among those speculated to be up for consideration by the Pac-12: former NCAA executive and NFL quarterback Oliver Luck, Ohio State athletic director Gene Smith and Texas AD Chris Del Conte to name a few.

Instead, the Pac-12’s next commissioner — much like its last —- comes to the conference with no previous experience as an administrator in college sports.

“With today’s announcement, I believe that I am transitioning from the best job in entertainment to the best job in sports,” Kliavkoff said in a video conference with reporters. “I made this jump because I’m passionate about the mission of the Pac-12 Conference, to drive financial results, to protect and expand scholarships and support the other educational goals of our member institutions.”

The Pac-12 has been building a foothold in Las Vegas as it becomes a hot spot for sports, with two relatively new professional teams (the Golden Knights of the NHL and Raiders of the NFL) and a brand new football stadium.

The Pac-12 has already been staging its men’s and women’s basketball tournaments in Las Vegas, and its football championship is set to be held at Allegiant Stadium for the first time this season.

Kliavkoff said he has three priorities when he formally takes over as commissioner in July.

“First, we will protect and support our student-athletes. Second, we will make decisions to optimize revenue for our member institutions, including renegotiating our media distribution deals. And third, we will do everything we can at the conference level to make our teams more competitive in revenue-generating sports, especially football,” he said.

Kliavkoff said he supports expansion of the College Football Playoff and the implementation of consistent name, image and likeness guidelines across NCAA sports.

“We think that both CFP expansion and NIL legislation are good for college sports fans, good for our student-athletes, and can be a significant competitive advantage for the Pac-12,” he said.

Kliavkoff, a former Boston University rower, has also served on the Board of Governors of the WNBA.

Scott announced in January he would be stepping down at the end of June. The Pac-12 said the change in leadership was mutually agreed upon by Scott and the university presidents, but it had become apparent that his term was likely to end before his contract expired in June 2022.

Scott’s 11-year tenure as commissioner began with the conference landing a transformational billion-dollar television deal, but the Pac-12 struggled to keep up with some of its Power Five conference peers when it came to revenue and exposure.

The Pac-12 launched a television network under Scott, but it never became a cash cow like those in the Big Ten and Southeastern Conference.

Scott, who came to the Pac-12 from the Women’s Tennis Association, was often criticized for being out of touch with campus-level decision makers in college sports and overspending on the conference office.

Kliavkoff takes over as commissioner with Pac-12 football struggling to assert itself nationally.

The conference has only placed a team in the College Football Playoff twice since the CFP began in 2014. Scott began pushing for playoff expansion late in his tenure, and now it seems to be heading in that direction.

“My work on football will begin with meetings with athletic directors and coaches and with my new colleagues at the conference offices,” Kliavkoff said. “I believe personally the solution to elevating Pac-12 football is a combination of addressing the structural issues and a more focused approach on recruiting.”