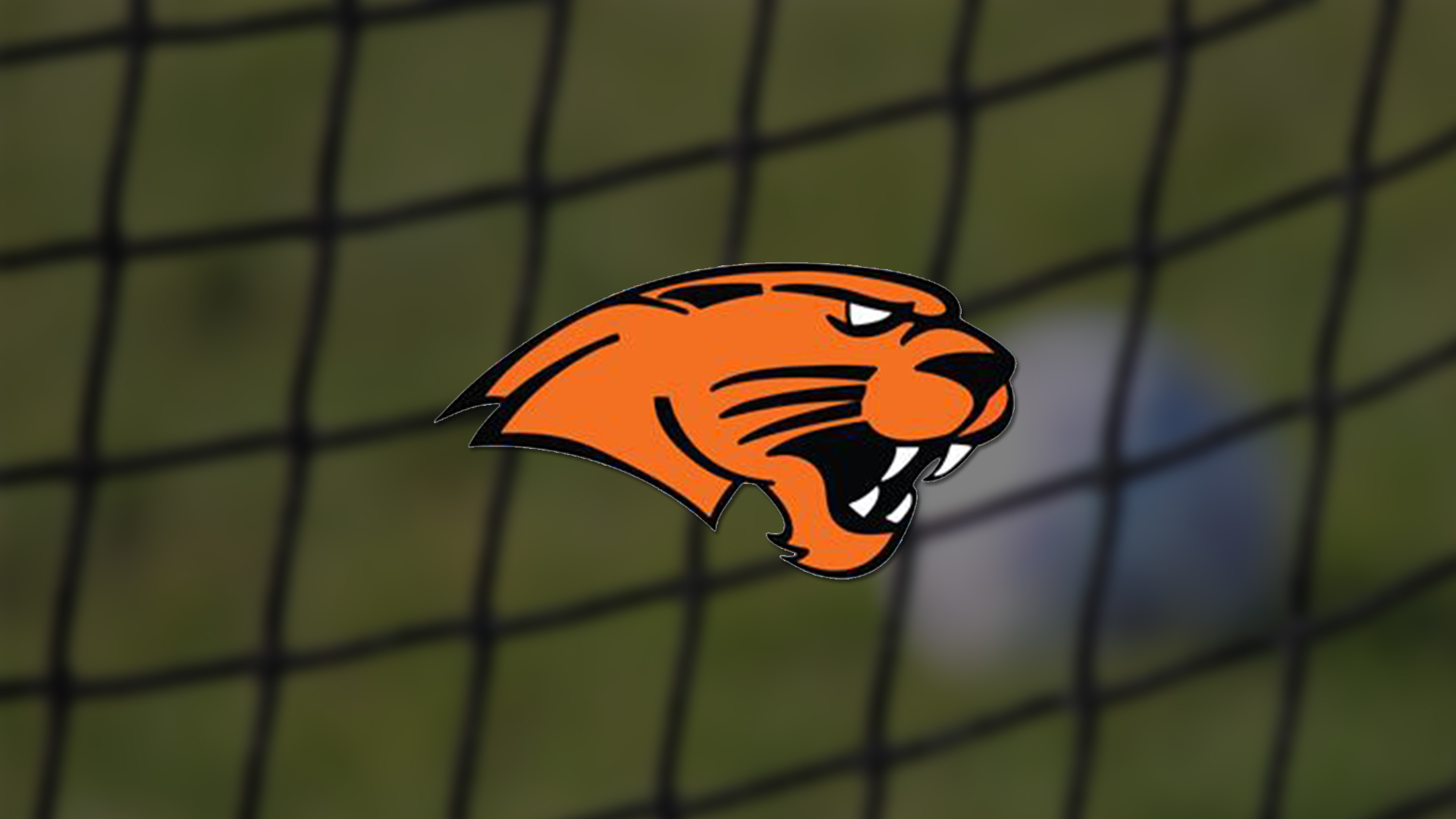 The Panthers have opened the season 3-1, only losing to McFarland in a close 2-1 game on Tuesday. On the same day, the first Wisconsin Soccer Coaches Association ranking came out and Oregon was ranked second in the state at the Division 2 level.

Whitefish Bay was the No. 1-ranked team in the state and is the reigning state runner-up. In 2019, the Panthers beat Whitefish Bay in the state championship game. After neither team could get over the 1-1 stalemate, the game was decided in penalty kicks, which Oregon won 4-1.

The Panthers play Stoughton today as they look to continue their strong start to the season.

Prior to their state championship in 2019, Oregon was the state runner-up in 2018 and have made it to state four straight years in a row.