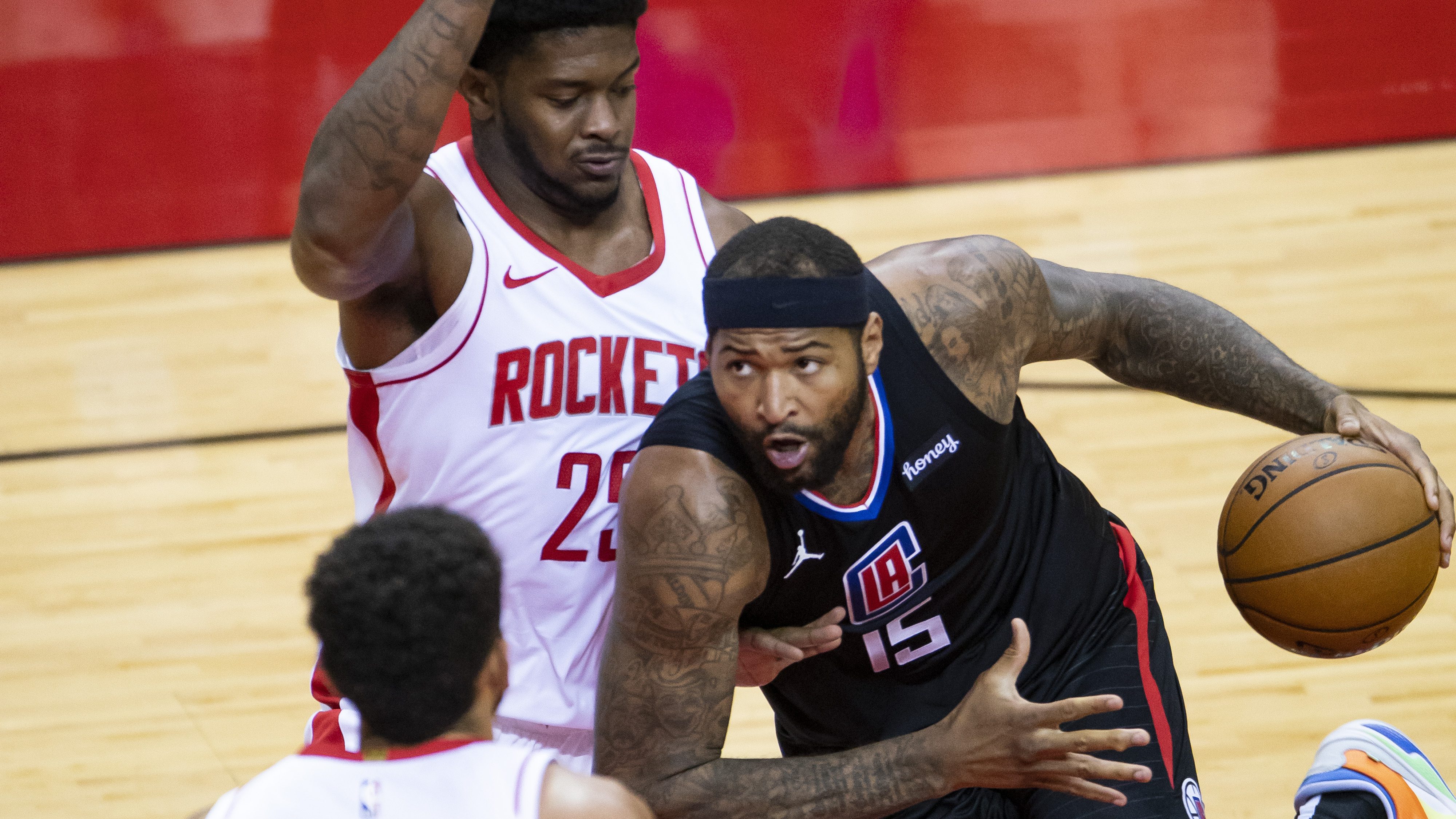 HOUSTON (AP) — Kelly Olynyk scored 20 points and fell a rebound shy of a triple-double as the Houston Rockets snapped a seven-game skid with a 122-115 victory over a Los Angeles Clippers team that rested several starters Friday night.

Olynyk had 11 assists and nine rebounds to help the Rockets win for the first time since April 29.

The Clippers were without Paul George, Kawhi Leonard and Patrick Beverley as all three sat out on the second night of back-to-back games as the team prepares for the playoffs.

The loss coupled with a win by Denver on Friday night leaves the Clippers in a tie for third place in the Western Conference with one game remaining.

The Rockets, who have the NBA’s worst record at 17-54, won for just the second time in the last 14 games thanks to a balanced scoring effort where seven players scored at least 10 points.

The Rockets trailed by as many as 11 in the first half but used a 43-point second quarter to take an 83-79 lead into halftime.

A basket by DeMarcus Cousins cut the lead to 11 early in the fourth quarter. But Thomas scored four quick points for the Rockets to make it 112-97 with about eight minutes to go.

Kennard led the Clippers with 23 points and Rajon Rondo had nine points and a season-high 13 assists.

Clippers: Ibaka returned after missing 30 games with lower back tightness. He had 15 points, seven rebounds and four assists in 17 minutes. … Cousins scored 13 points off the bench.