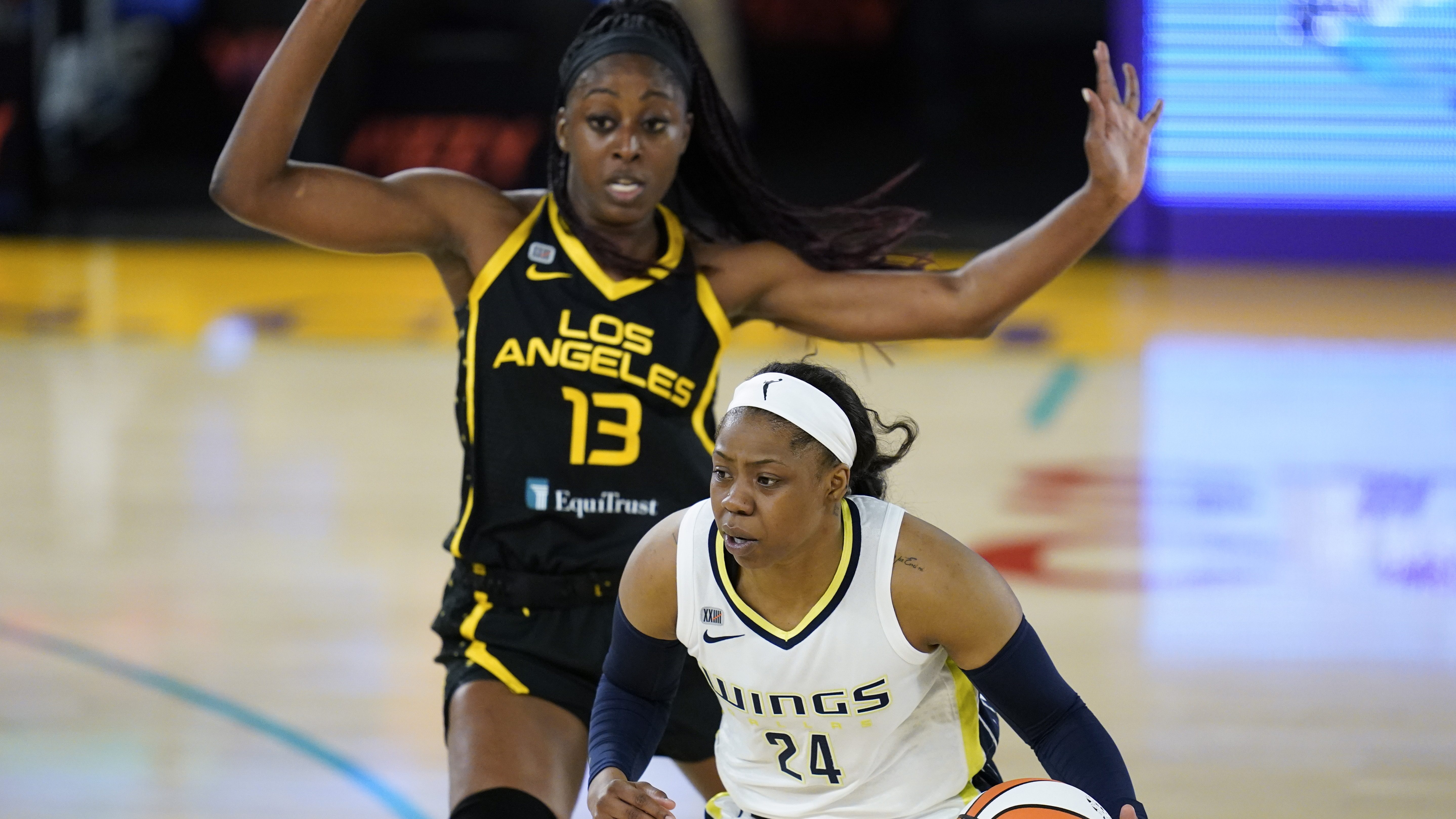 Collier, a rookie from Texas, was 4 of 6 from the field in her debut and fellow top-five pick Chelsea Dungee played the final two minutes for the Wings. Awak Kuier, the No. 2 selection in Dallas’ busy draft, did not play.

Dallas took control during a 24-14 second quarter, and led 44-41 at the break behind 15 points from Gray. Ogunbowale scored 10 points in the third quarter to help build a 70-60 lead.

Los Angeles did not have Candace Parker, a former league MVP, on its roster for the first time since 2007. Parker, another No. 1 overall pick, headed home to Chicago in the offseason after playing her entire 13-year career in Los Angeles.