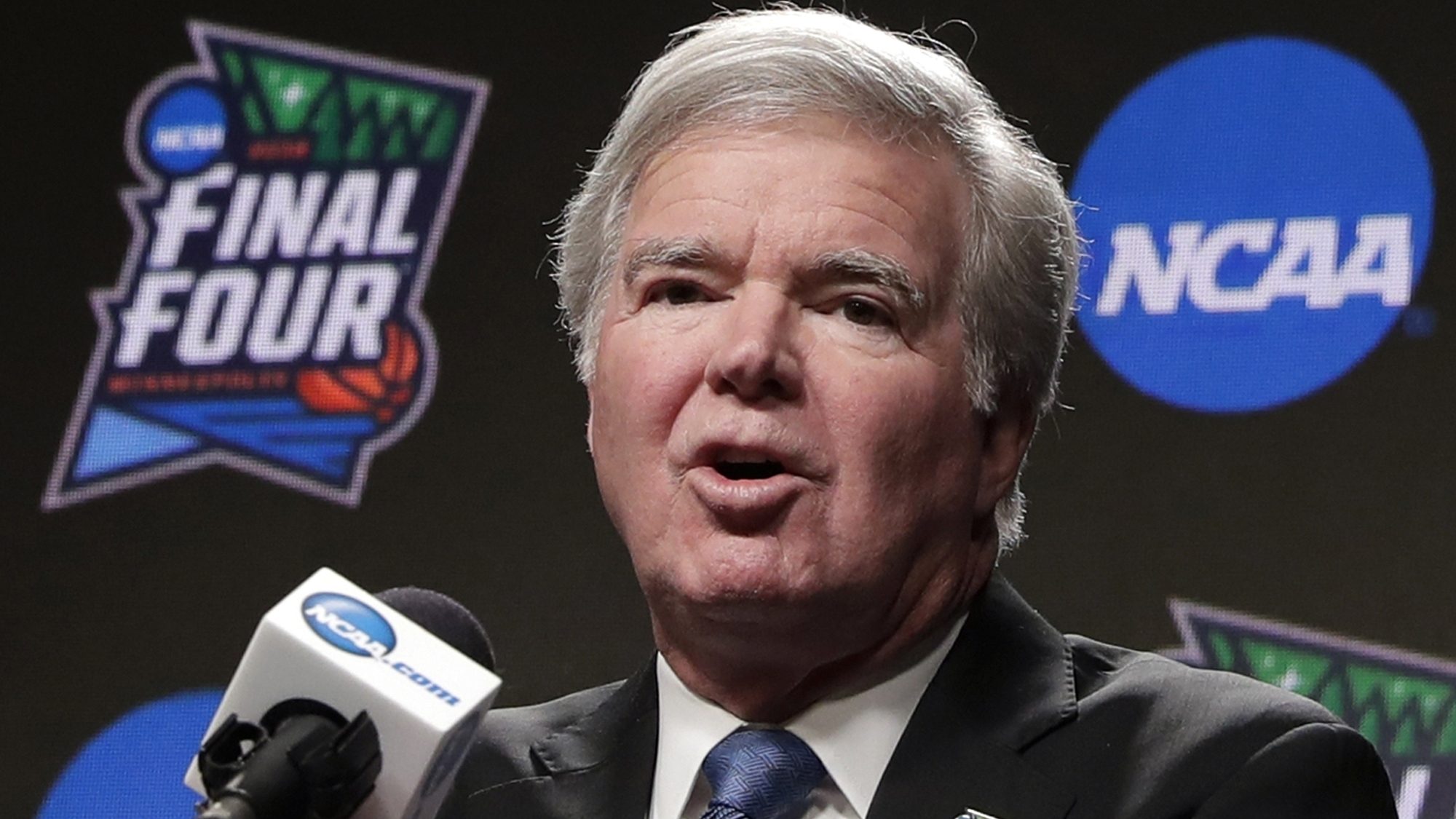 Six Division I conferences, including the SEC, ACC and Pac-12, are urging the NCAA to implement a stopgap measure that would allow college athletes to earn money off their fame before a federal law is passed.

In a letter obtained by The Associated Press and sent to the head of the Division I Council, the conference commissioners recommended the council refrain from adopting the proposed reforms to the NCAA”s name, image and likeness compensation rules. The council is scheduled to meet Tuesday and Wednesday.

The letter was first reported on by ESPN.

NCAA President Mark Emmert also sent a memo to the association’s member schools Friday, pushing for an NIL solution before the end of the month when six state laws go into effect. In that memo obtained by AP, Emmert said if membership did not act on an NIL proposal, he was prepared to take executive action.

The NCAA has asked Congress for a federal NIL law that would preempt state laws and help provide a uniform standard for its more than 1,100 member schools. But lawmakers in Washington are not close to passing a bill.

The six conferences said the NCAA’s proposal would be vulnerable to legal challenges and would be invalid in states with their own NIL laws. The commissioners for the Metro Atlantic Athletic Conference, Sun Belt Conference and Southwestern Athletic Conference also signed the letter to Penn athletic director Grace Calhoun, who is the chairwoman of the Division I Council.

They also sent a proposed alternative to the NCAA’s current NIL proposal that would go into effect July 1 if adopted. That proposal was obtained by the AP.

The proposal would allow athletes in states with NIL laws to follow those laws when they go into effect. Schools in states without NIL laws would adopt their own policies that would permit athletes to be paid by third parties — but not by boosters of a school —- for things like endorsement deals, personal appearances and sponsored social media posts.

Those policies would be used until a federal law is passed.

Follow Ralph D. Russo at https://twitter.com/ralphDrussoAP and listen at https://APpodcasts.com