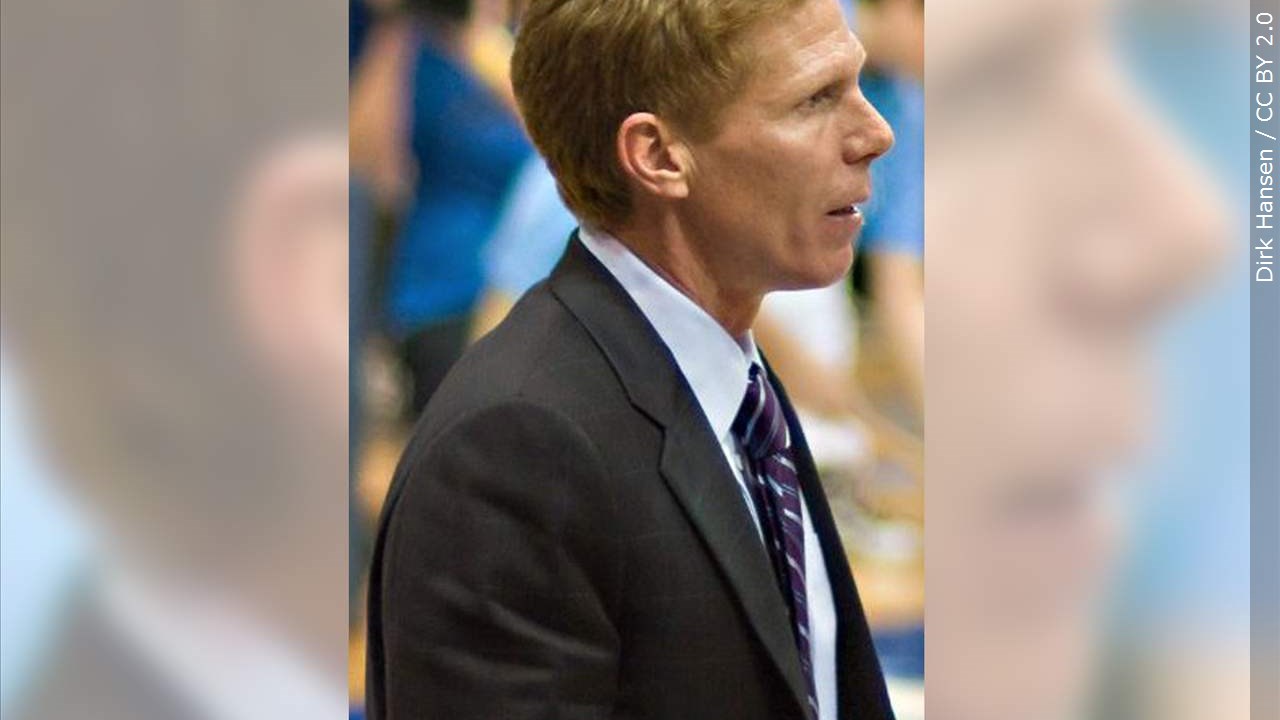 SPOKANE, Wash. (BVM) – Already regarded as one of the nations top coaches, Mark Few continues to cement himself as one of the all-time great college basketball coaches.

Few led the Gonzaga Bulldogs to an undefeated regular season, the first in program history, and a national championship runner-up. He was then named the 2021 Nasimath Men’s Coach of the Year for the second time in his career.

“The Werner Ladder Naismith Coach of the Year is an incredible honor. I’m very humbled by it because I’m surrounded by so many amazing coaches in our profession that I look up to and really hold in great reverence,” Few said in a statement about receiving the honor. “Especially with the year we all have been through, I think everybody did an amazing job shepherding their teams through all the challenges. This really means a lot. It’s great to be honored, and I appreciate it.”

Few won the award over fellow finalists – Scott Drew of Baylor, Juwan Howard of Michigan and Nate Oats of Alabama.

This marks Few’s second time winning this prestigious award. He previously won it in 2016-17 after the Bulldogs finished the regular season 32-1 and also finished as national championship runner-ups.

Few is no stranger when it comes to success. The 58-year-old Oregon native has built the Gonzaga Bulldogs from a mid-major Cinderella to a national powerhouse.

Since replacing Dan Monson as head coach prior to the 1999-2000 season, Few and the Bulldogs have made 21 consecutive NCAA Tournament Appearances.

Aside from Few’s prestigious accolades, his coaching style is what makes him such a special coach to his former and current players. Dan Dickau, former Gonzaga guard and current Westwood One college hoops analyst had this to say about his former coach on CBS Sports Radio.

“A lot of that pressure is perceived from the outside. Coach Few doesn’t put pressure on guys there at all to win,” Dickau said. “He puts pressure on guys to get better consistently throughout the course of their career, and teams to get better throughout the course of the season. And when you do it that way, you’re kind of just focused on the task at hand.”

For a program that set a NCAA record with five-straight 30-win seasons, Few’s perceptive coaching approach allows for his teams to exceed expectations without feeling the pressure.

After a 16-point loss to the Baylor Bears in the 2021 national championship, Few and the Bulldogs enter the 2021-2022 season with high hopes.

Few will attempt to keep his NCAA Tournament appearance streak alive, as he enters his 23rd year as Gonzaga’s head coach.