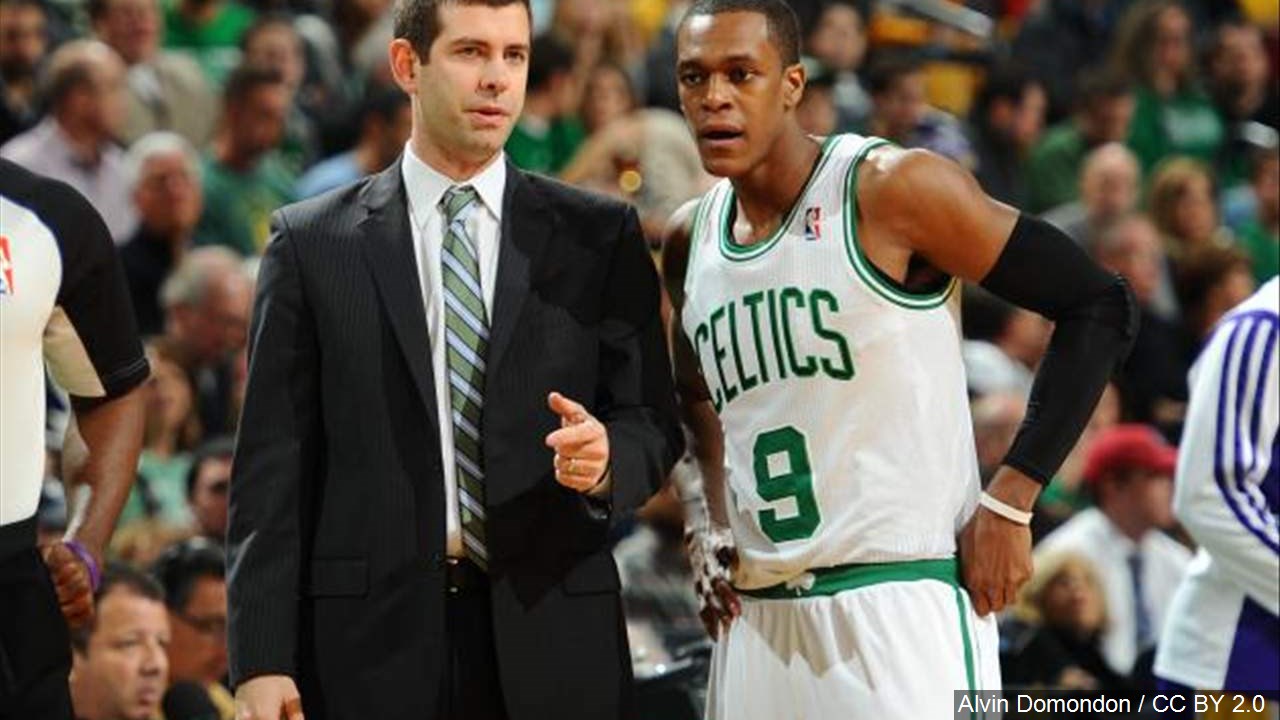 BOSTON (BVM) — On Wednesday June 2, Senior ESPN NBA insider Adrian Wojnarowski announced via twitter that longtime Head of Basketball Operations  for the Boston Celtics, Danny Ainge, would be retiring and named Brad Stevens as his predecessor. This left the Boston Celtics’ head coaching position vacant for the first time in eight seasons.

Going from one major role to the next, Stevens will be given the responsibility of not only finding a suitable coaching staff, but also maintaining a healthy and happy locker room.

The Celtics had another unsuccessful season and were bounced out of the first round of the NBA playoffs for more reasons than one. Although they’ve dealt with numerous injuries and had players missing time due to COVID-19, many people believe  that above all else, Brad Stevens had lost the locker room.

With two bubbling young stars in Jayson Tatum and Jaylen Brown, it is important that Stevens reinvigorates this roster in order to keep these two happy. This past year was both players best so far in the Association, and with a season averages of 26.4 points, 7.4 rebounds, and 4.3 assists the 23 year-old Tatum is finally beginning to look like a franchise centerpiece.

The blame can not solely be based on the performance of the coaching staff, in fact the Celtics were looking to be finals bound just a few years ago.

Though Danny Ainge is often criticized for his inability to pull the trigger on trades during the regular season, he has a neat track record for off-season acquisitions.

It started with the hire of Stevens back in 2013 after he had a successful six year stretch as Head Coach for the Butler Bulldogs. During this time Stevens would be considered one of the best coaches in the nation and gained a number of accolades through his winning ways at Butler. Though he never won a national championship, he did lead his team to two national championship games, which is more than enough to say about a guy who was relatively new to coaching.

In 2013 the Celtics were also granted four first round picks from the Brooklyn Nets. In return Brooklyn would receive two aging superstars in Paul Pierce and Kevin Garnett along with a few other role players. This was quite possibly the worst trade in history, but it allowed for the Celtics to enter  into a new era.

This trade gave Boston the ability to make offseason acquisitions like all-star point guard Isaiah Thomas and center Al Horford, along with key role players like Marcus Smart and Jae Crowder. This was undoubtedly beneficial for Stevens at the start of his tenure with the team because it eliminated the idea that this team was all the way in rebuilding mode.

Fast Forward to 2017, the Celtics were once again looking to shake up the roster after some early playoff departures. Thomas and Horford would be traded which opened up for the Celtics to acquire Forward Gordon Hayward, a former Butler Bulldog under Stevens, and NBA champion Kyrie Irving. Along with Tatum and Brown, the Celtics were almost instantly put into the NBA Finals picture.

However this would never be the case as Hayward would go down with a devastating ankle injury which completely derailed any hope the Celtics had of not only making the finals, but winning.

Eventually personalities within the organization would clash, causing Irving to leave in free agency just two years after signing with the team. Hayward would eventually walk a season later. Boston was able to weather this storm by signing all-star guard Kemba Walker, but on Friday he was traded to OKC in a move that brings back Al Horford and another young promising big man in Moses Brown.

This is Stevens’ first major move as Head of Basketball Operations. That being said, his predecessor as head coach is still up for grabs. Names like Chauncey Billups, and even Rick Carlisle have been mentioned as possible candidates for the job. The NBA landscape has seen eight new coaching vacancies in the past two weeks, therefore it is important that Stevens maintains a sense of urgency for this position if he wants to keep his budding young stars happy.