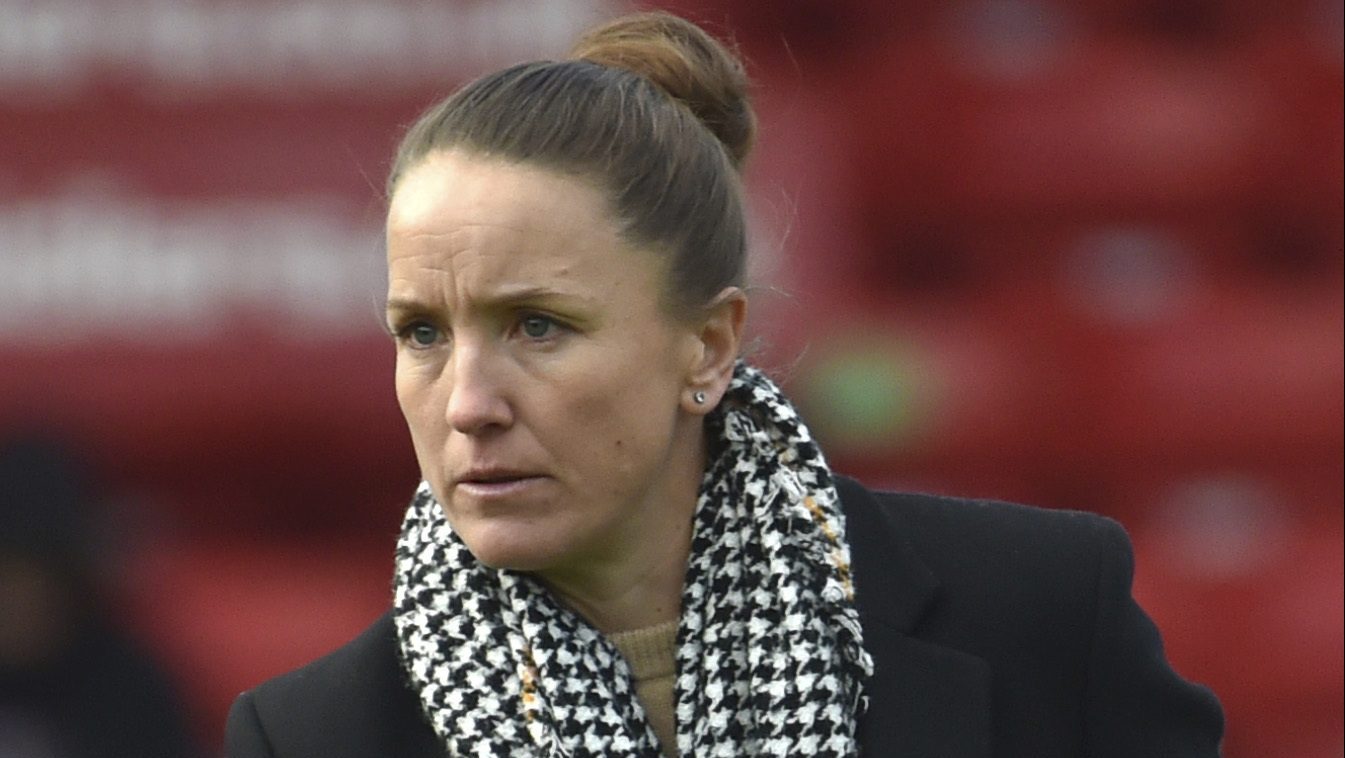 SAN DIEGO (AP) — Casey Stoney, who has led Manchester United in the Women’s Super League for three seasons, has been hired as the new head coach of the National Women’s Soccer League’s expansion team in San Diego.

The former standout for England’s national team led Manchester United to a 52-19-6 record during her tenure as coach. The team won the FA Women’s Championship her first season and gained promotion.

As a defender for the national team, Stoney appeared in 130 matches and scored six goals. She appeared in three World Cups and helped lead England to the bronze medal at the 2012 London Olympics.

Jill Ellis, who won a pair of World Cups as coach of the U.S. national team, is the San Diego team’s president.

“Jill and this ownership group are deeply committed to building a world-class club both on and off the field and I look forward to being a part of creating our culture and style of play as a team, Stoney said in a statement on Wednesday.