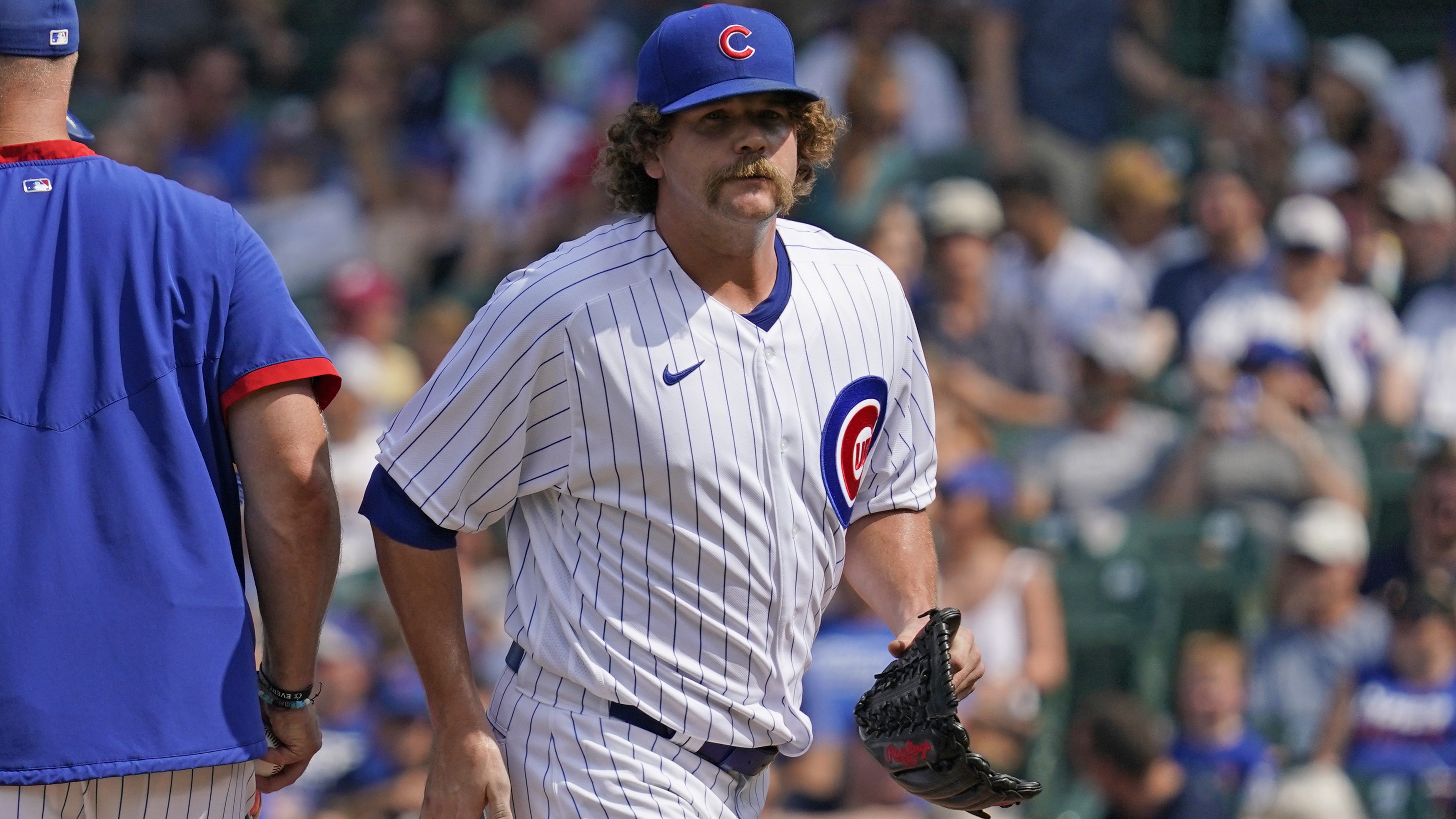 Chafin was 0-2 with a 2.06 ERA in 43 relief appearances covering 39 1/3 innings for the Cubs this season. The deal was announced following their 6-5 win over Cincinnati and could signal more moves to come from Chicago.

Oakland is in second place in the AL West and holds the league’s second wild-card spot. The A’s began the day 5 1/2 games behind first-place Houston.

The disappointing Cubs are fourth in the NL Central at 50-51 and could be very busy before Friday’s trade deadline, with star players such as Anthony Rizzo, Kris Bryant, Javier Báez and Craig Kimbrel all attractive pieces potentially available to other teams.

The left-handed hitting Deichmann was a second-round draft pick by the A’s out of LSU in 2017. He led the Arizona Fall League with eight home runs in 23 games following the 2019 season and was ranked as the club’s ninth-best prospect by MLB.com.

The 21-year-old Palencia is in his first professional season after signing with Oakland as an international free agent out of Venezuela in February 2020. He was 0-2 with a 6.91 ERA in six starts for Low-A Stockton, compiling 14 strikeouts and six walks in 14 1/3 innings.