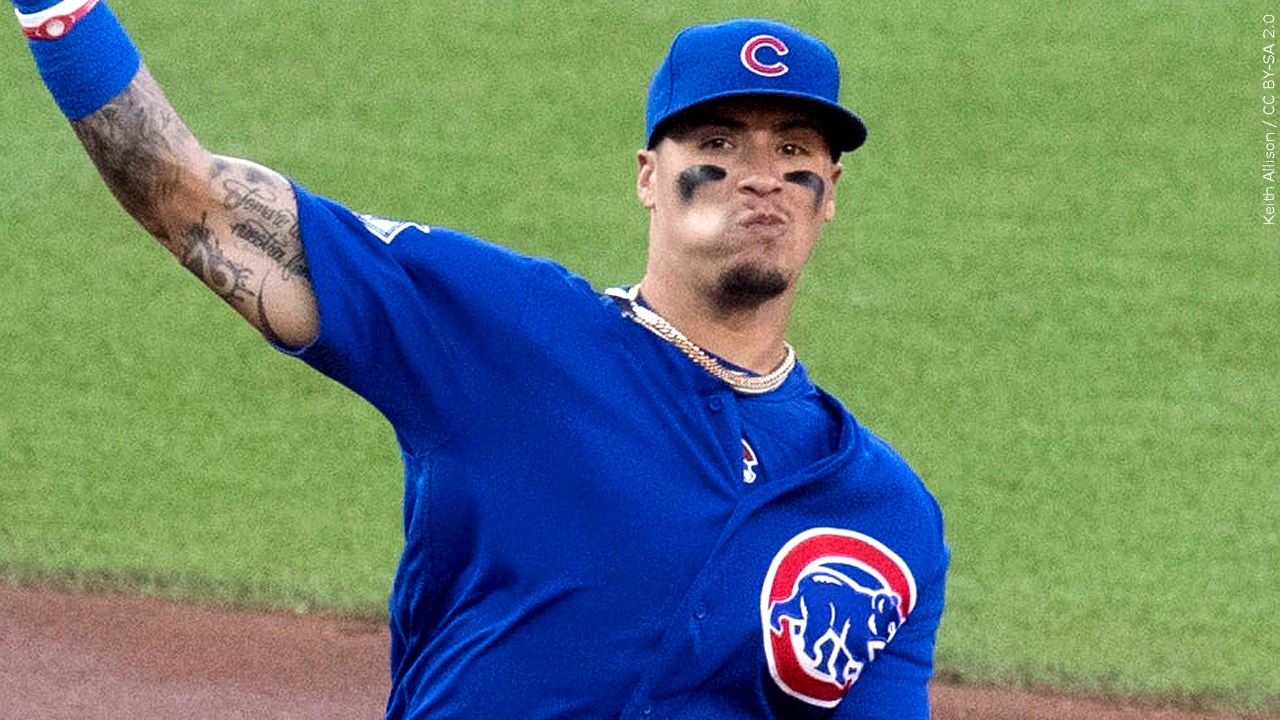 CHICAGO (BVM) —  The Chicago Cubs are now 50-51, placing fourth within the NL Central Division. The Cubs took on the Cincinnati Reds Monday, July 26, winning 6-5. Javier Baez hit an astounding single with the bases loaded in the bottom of the ninth inning to give the Cubs a win.

“It lined up nicely with Ortega there, then bringing in [Amir] Garrett, and Javi,” Chicago Cubs manager David Ross said in the postgame press conference. “With good numbers off of Garrett out there with the bases loaded, worked out nicely. So really good job by the groups, continuing to fight back. It was a nice win for us that the guys continued to battle with a big homer there.”

Throughout the entire game, both teams were continuously fighting back and forth.

In the bottom of the first inning with Kris Bryant on base, Anthony Rizzo returned a pitch to center field, bringing in both himself and Bryant to lead the Reds, 2-0. Shortly after, the Reds came back in the top of the second inning with Joey Votto hitting a home run to right field, scoring one for the Reds.

In the top of the fifth inning, Votto was walked with the bases loaded. That brought in Jonathan India to score, and sent Aristides Aquino to second and Jesse Winker to third, giving the Reds a 4-3 lead. Shortly after, Tyler Stephenson grounded into a fielder’s choice at second. Winker scored at home, while the Cubs got Votto out at second, and Aquino was safe at third. The Reds led 5-3.

Neither team scored throughout the sixth inning. In the bottom of the seventh inning, Nico Hoerner hit a single to right-center field, bringing in Bote. The Cubs were down one run, 5-4.

During the top of the ninth inning, the Reds did not score, giving the Cubs a chance to take the lead and win the game. In the bottom of the ninth, Báez was up to bat. He hit a bases-loaded single, giving the Chicago Cubs a 6-5 win over the Cincinnati Reds.

Following this game, the Chicago Cubs will take on the Cincinnati Reds for another three games in Chicago. After that series, the Cubs will be on the road, starting Friday until Sunday, against the Washington Nationals.

With the trade deadline coming up, teams are finalizing deals that could be very intense for many. As for the Chicago Cubs, there are many talks about trading the faces of the Cubs — Rizzo and Bryant. Will it happen? Only time will tell.