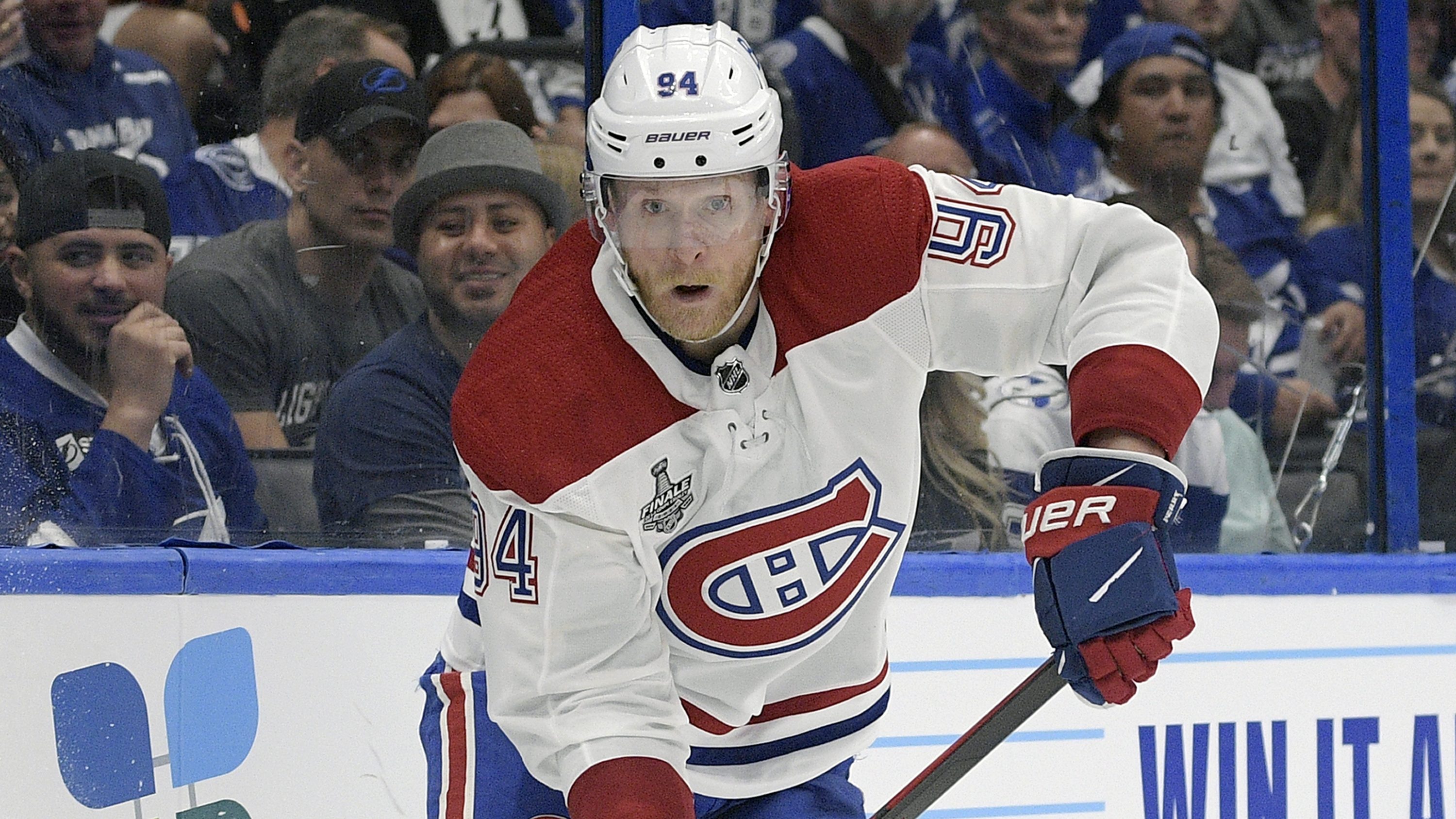 Veteran forward Corey Perry has agreed to a $1 million, two-year contract with the Tampa Bay Lightning, according to a person with knowledge of the deal.

The person spoke to The Associated Press on condition of anonymity Thursday because it had not been announced.

Perry faced the Lightning in the final each of the past two seasons. He was with the Dallas Stars in 2020 and the Montreal Canadiens this year.

Born in Canada, Perry brings more grit to the Lightning lineup after they lost Blake Coleman and Barclay Goodrow in free agency.