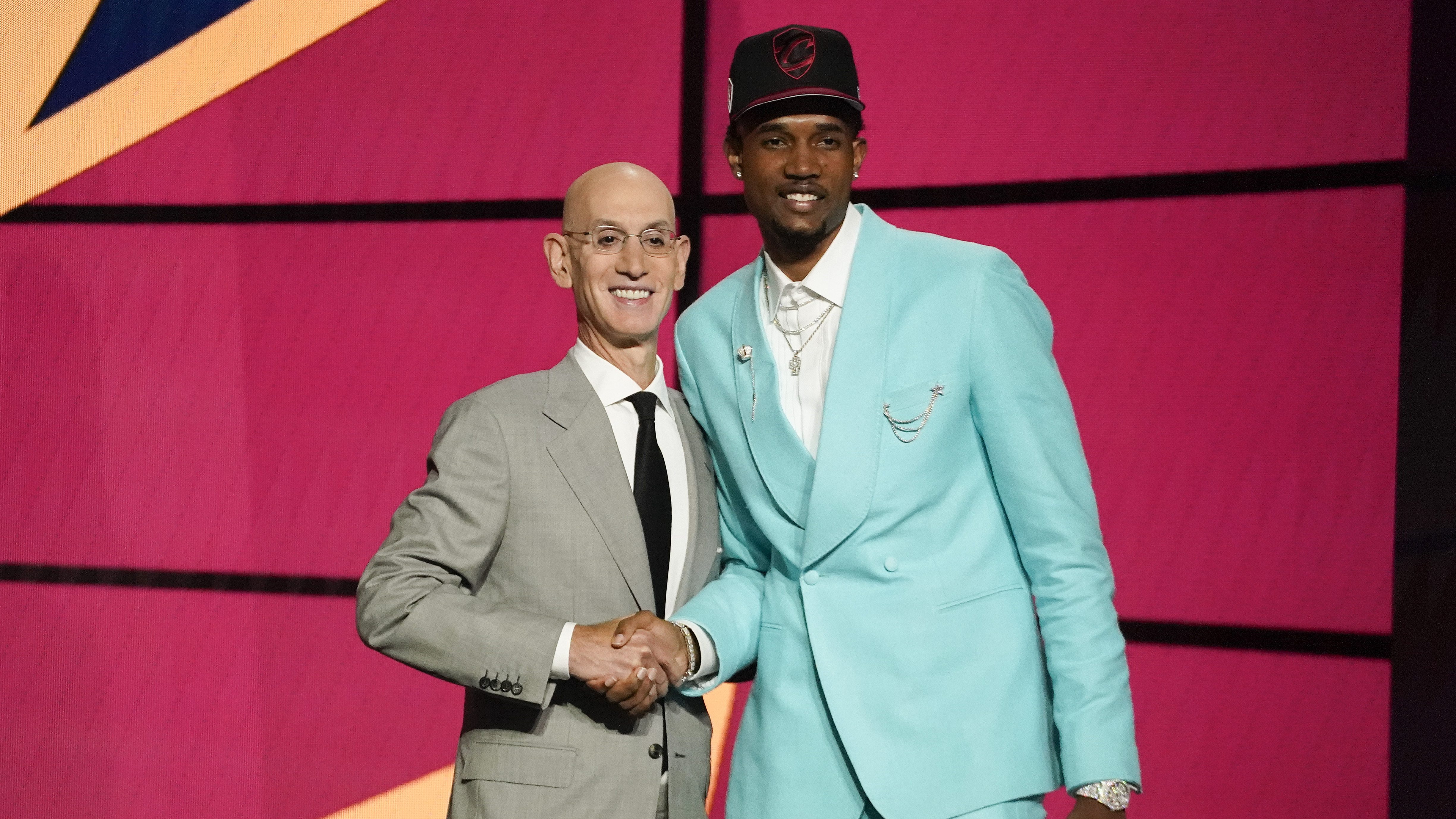 CLEVELAND (AP) — Desperate to add an All-Star-caliber player to rocket them back to contention, the Cleveland Cavaliers selected USC center Evan Mobley with the No. 3 overall pick in the NBA draft on Thursday night.

After Detroit took Cade Cunningham first and Houston selected Jalen Green, the Cavs nabbed the 20-year-old Mobley, a two-way talent who is just tapping into his potential.

The 7-foot Mobley will join young guards Darius Garland, Collin Sexton and forward Isaac Okoro to give Cleveland a foundation to build from. The Cavs have been in disarray since LeBron James left as a free agent after the 2018 season.

Shortly before the draft began, the Cavs agreed to acquire veteran point guard Ricky Rubio from Minnesota, a person familiar with the negotiations told The Associated Press.

Cleveland is sending small forward Taurean Prince, cash and a second-round pick in 2022 to the Timberwolves for the 30-year-old Rubio, said the person who spoke on condition of anonymity because the NBA has to approve the swap.

The deal for Rubio came as he was in Tokyo playing for Spain’s Olympic team. He’ll give the Cavs a dependable backup at the point and a mentor for Garland and Sexton.

The Cavs felt as if they were in a no-lose situation with the third pick, the highest they’ve selected since taking Andrew Wiggins first overall in 2014 and then trading to him to Minnesota in the deal for Kevin Love.

They listened to numerous trade offers before holding on to the pick and taking Mobley, who led the Trojans to the Elite 8 last season. He averaged 16.4 points and 8.7 rebounds in his one college season and was named the Pac-12’s best player, top freshman and best defensive player.

Cleveland had a disappointing injury-riddled 2021 season, which ended with the Cavs losing 16 of their last 18 games to finish 22-50. They were never really in the playoff chase, but the team came away feeling good about the development of some of its young players.

Now they’ve got another one in Mobley, who has been compared to a young Chris Bosh.