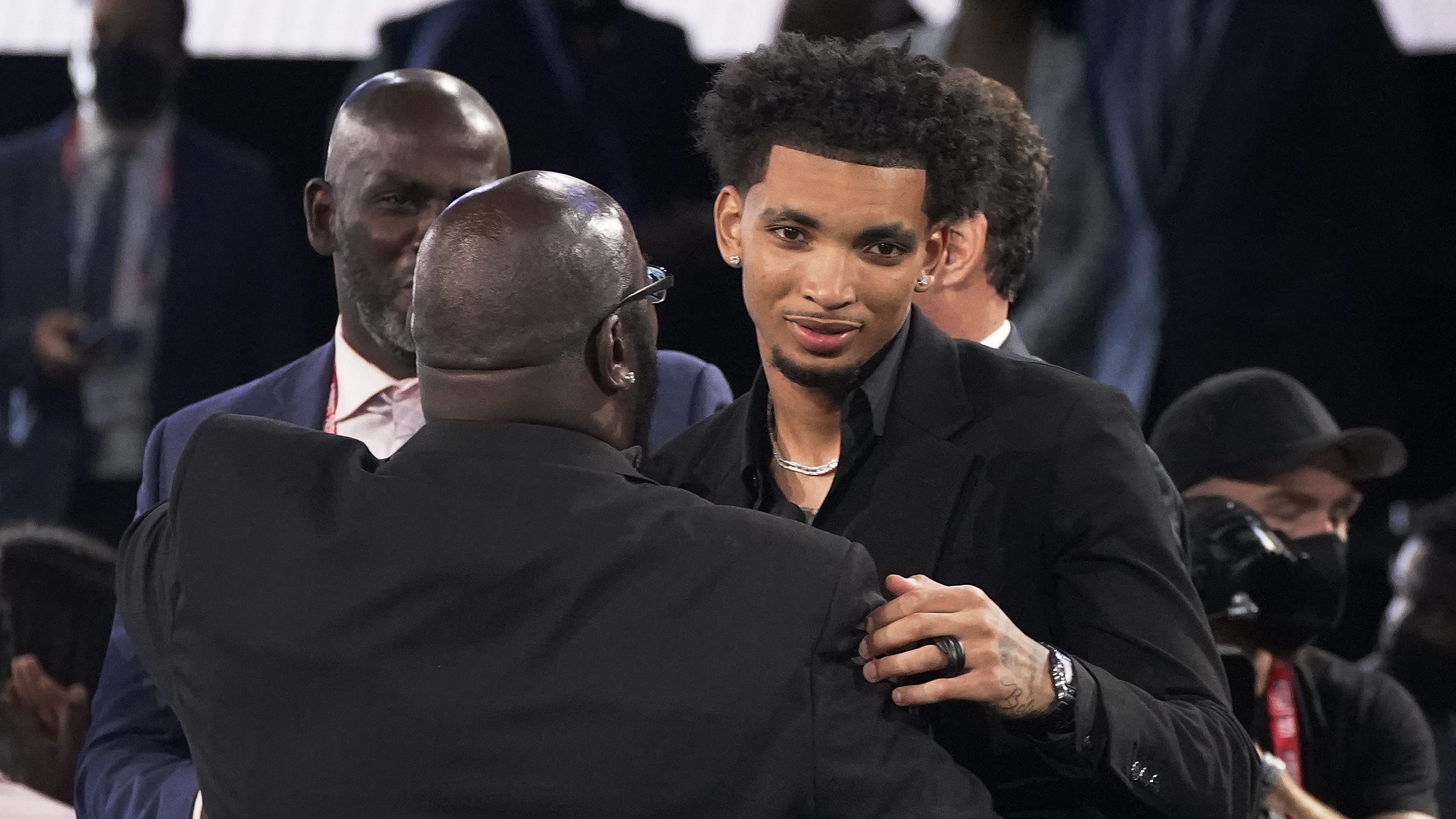 The 6-foot-5, 190-pound Bouknight gives the Hornets an explosive shot-maker who scores the ball with relative ease. Bouknight had a breakout season, averaging 18.7 points, 5.7 rebounds, and 1.8 assists per game for the Huskies to earn All-Big East first-team honors.

The Hornets are looking to build a roster behind NBA Rookie of the Year LaMelo Ball, the No. 3 overall pick in last year’s draft, and last year’s free agent pickup Gordon Hayward and Bouknight is the type of scorer they need on the wing.

The Hornets didn’t wait until the pick to address their biggest need, acquiring center Mason Plumlee and the No. 37 pick from the Detroit Pistons on Thursday night, a person familiar with the situation told The Associated Press.

The Hornets gave up the No. 57 pick in return and will take on Plumlee’s contract. He has two years left on a three-year, $24 million deal. The person spoke on condition of anonymity because the team has not announced the trade.

Charlotte entered the draft with a huge need at center with Cody Zeller and Bismack Biyombo both set to become free agents. The production from Zeller and Biyombo hasn’t been what the team hoped for, so their return is unclear.

Hornets general manager Mitch Kupchak previously said there weren’t a lot of centers in the draft, indicating the team might need to find a trade partner or look to free agency to fill the need.

The Hornets still have two picks in the second round — Nos. 37 and 56.