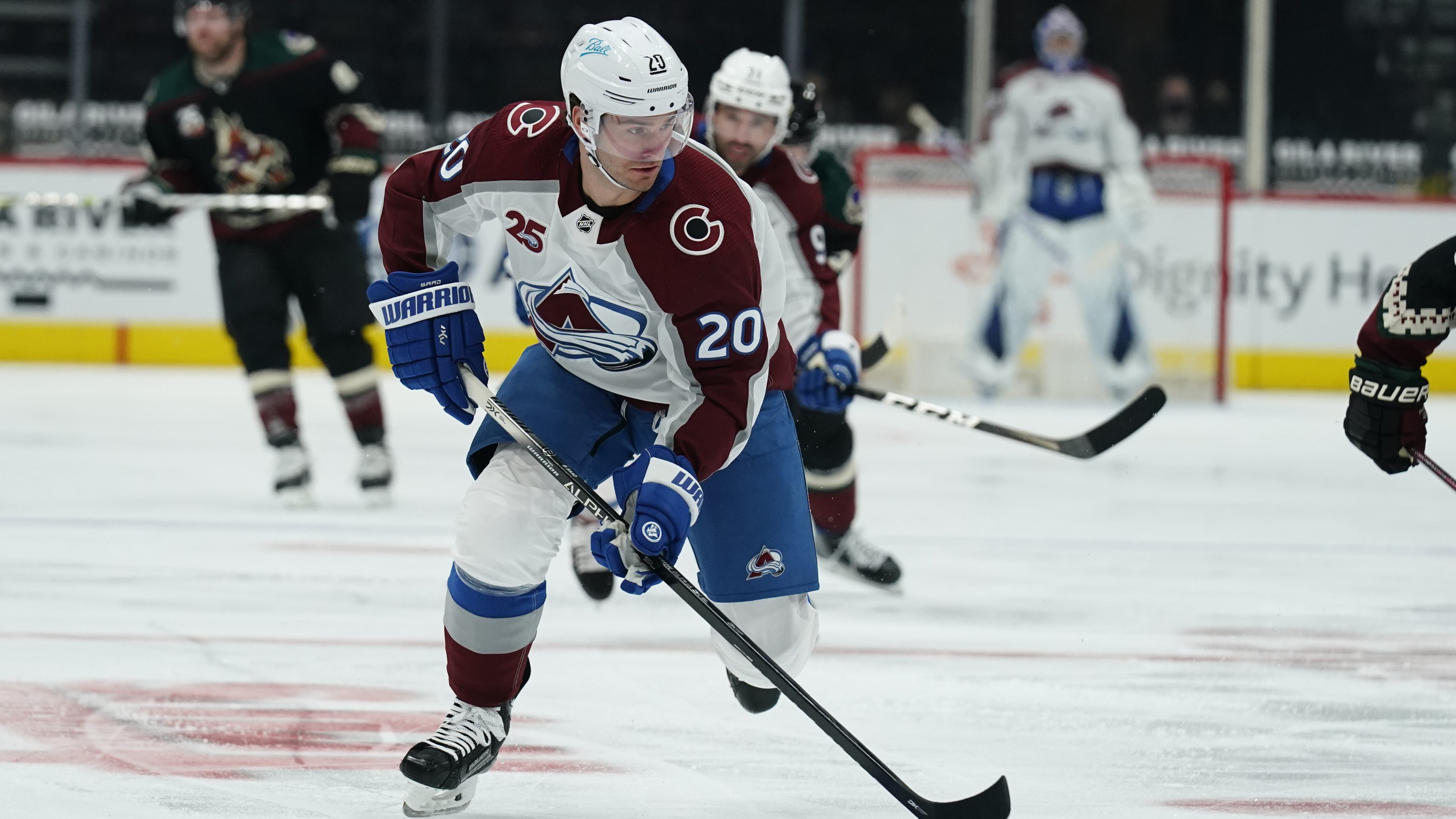 The St. Louis Blues signed Brandon Saad to a five-year contract and the Tampa Bay Lightning agreed to terms with Corey Perry for two years Thursday as the two recent Stanley Cup champions brought in more winning experience on the second day of free agency.

The 28-year-old Saad spent last season with Colorado, putting up 24 points during the regular season and scoring seven goals in 10 playoff games. The winger counts $4.5 million against the salary cap on his new $22.5 million deal signed Thursday. Saad won the Cup with Chicago in 2013 and 2015 and is heading to his fifth NHL organization.

Perry agreed to terms with Tampa Bay on a $2 million, two-year deal, according to a person with knowledge of the deal. The person spoke to The Associated Press on condition of anonymity because it had not been announced.

The 36-year-old Perry, who won the Cup with Anaheim in 2007, is joining the Lightning after losing to them in the final each of the past two seasons. Perry was with Dallas in 2020 and Montreal this past season.

He brings more grit to the Lightning, who lost forward Barclay Goodrow and Blake Coleman and defenseman David Savard in free agency and center Yanni Gourde in the expansion draft. General manager Julien BriseBois showed in signing free agents Pierre-Edouard Bellemare and Zach Bogosian the desire to replenish some of that lost toughness.

Saad and Perry each hoisted the Cup early on in their careers, and the chance to win again factored into their decisions this time around.

“Once you get a taste of it, that’s something that there’s no better feeling,” Saad said. “When it comes down to it, I wanted to go somewhere where you have a chance of winning and you’re going to have a successful team. The Blues fit that mold.”

The Stars are trying to get over the hump and win the franchise’s first championship since 1999 and are taking steps in free agency with that goal in mind. Dallas signed big defenseman Jani Hakanpaa to a $4.5 million, three-year deal and forward Michael Raffl to a $1.1 million, one-year contract.