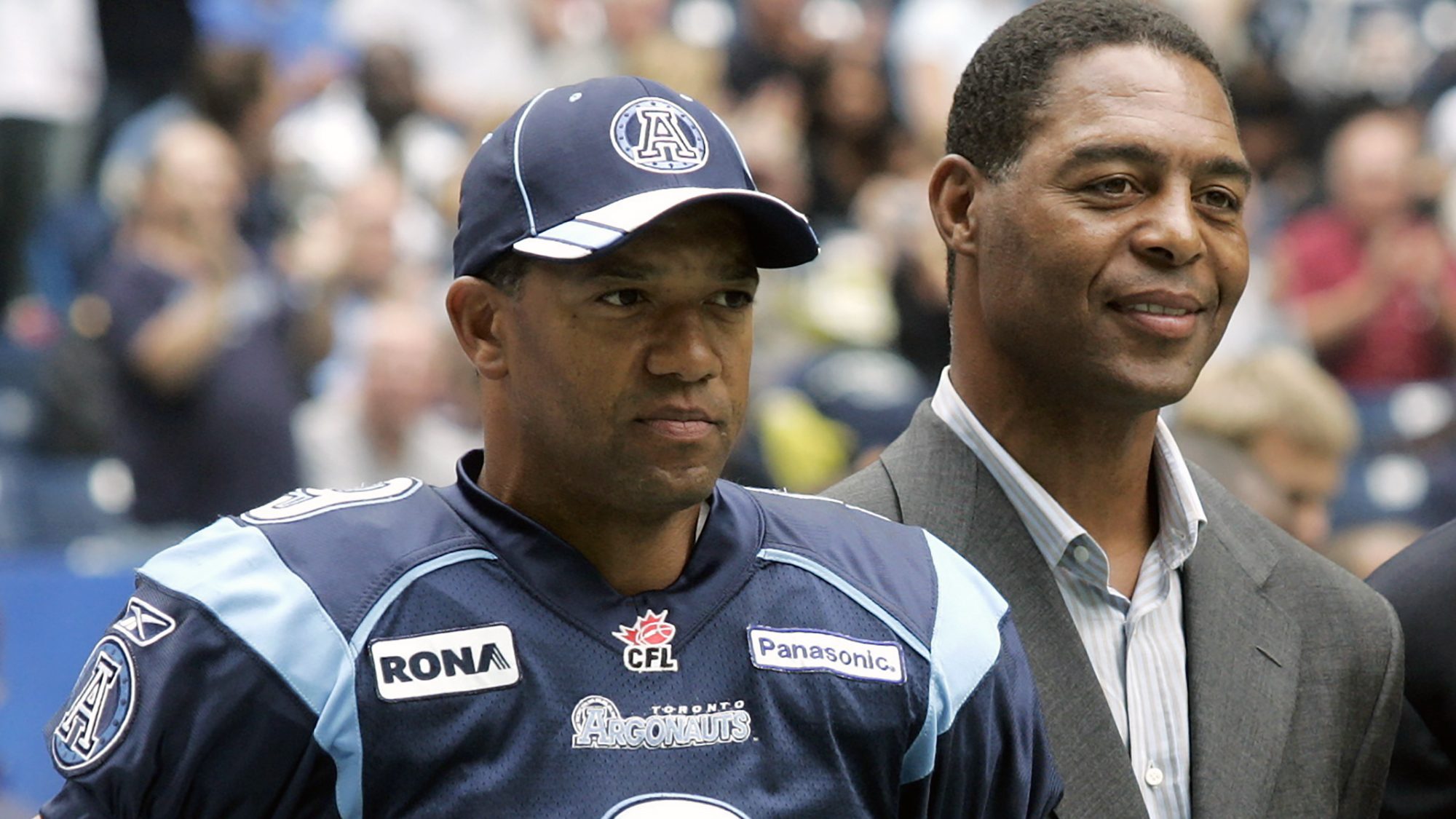 MONTREAL (AP) — Sidney Spiegel, a co-owner of the Montreal Alouettes who never got to see his team play because of the cancellation of the 2020 CFL season, has died.

He died Wednesday in Toronto, and his death was confirmed Friday by the league and the Alouettes. His age was not disclosed but he was listed as 89 when he and son-in-law Gary Stern bought the Alouettes from the CFL in January 2020.

The CFL purchased the Alouettes in May 2019. The club had been previously owned by American businessman Robert Wetenhall from 1997 to the time of its sale to the league.

The league called off the 2020 season because of the pandemic and is scheduled to begin a 14-game regular season Aug. 5. Montreal opens Aug. 14 in Edmonton.

Stern was the face of the Alouettes ownership, with Spiegel in the background. Alouettes coach Khari Jones said he had a closer association with Stern but always knew of Spiegel’s presence.

“I’m really grateful they took this on with the challenge of owning a football team,” Jones said during a video news conference Friday. “It makes me want to work that much harder to make sure they see the fruits of their labor.”

Spiegel began his company, Crawford Steel, in 1944 as a small scrap yard. The company website says Stern came aboard in 1977 and the operation now consists of one scrap yard and 17 distribution centers.

“We regret we did not have the time to know Sid better,” the league said in a statement, “this giant of a man and true entrepreneur who built a business empire with legendary drive and intelligence.