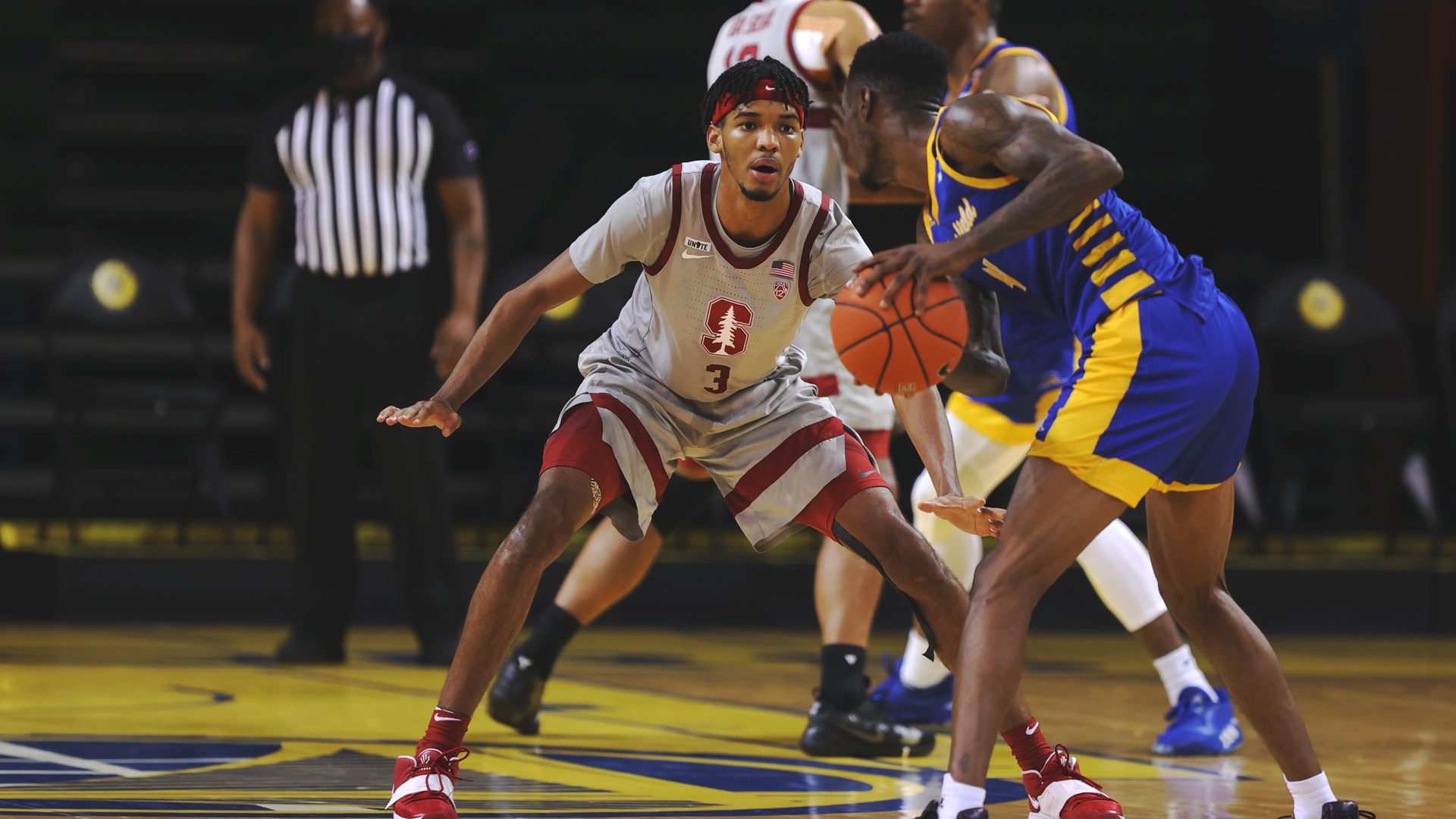 Ziaire Williams was a top-10 finalist for the Julius Erving Small Forward of the Year award in his lone season at Stanford. (Courtesy: Stanford Athletics)

STANFORD, Calif. (BVM) – Just three days before the 2021 NBA Draft, the Memphis Grizzlies traded Jonas Valanciunas and a pair of 2021 draft picks (No. 17, 51) to the New Orleans Pelicans in exchange for Steven Adams, Eric Bledsoe and a pair of picks (No. 10, 40) in Thursday’s draft.

The deal, among other things, allowed Memphis to sneak into the top 10 of a deep draft class where it selected a high-ceiling prospect: Ziaire Williams from Stanford.

An All-Pac-12 Freshman Team selection despite missing six conference games, Williams averaged 10.7 points, 4.6 rebounds and 2.2 assists per game last season. He scored 19 points in his college debut against Alabama in the Maui Classic and recorded the second triple-double in Stanford history on Jan. 7 against Washington, one of just 18 players nationally to post a triple-double last season.

The 19-year-old Williams has been in the spotlight since high school, where he averaged 15.7 points, 7.9 rebounds and 3.6 assists as a senior at Sierra Canyon playing alongside a star-studded lineup that included Bronny James, Zaire Wade, Amari Bailey and BJ Boston. The five-star prospect also averaged 4.6 points for the United States FIBA U-19 World Championships team which won gold.

The Grizzlies are banking on Williams’ high upside which could turn him into a lengthy wing who can score at all three levels. Memphis has nailed its draft picks of recent years – Ja Morant, Jaren Jackson Jr., Dillon Brooks, Desmond Bane – which means the Grizzlies’ front office deserves the benefit of the doubt for trading up to draft such a raw prospect.

But Williams’ rare combination of size, athleticism and shot creation could turn him into a franchise cornerstone and Memphis’ small forward of the future.