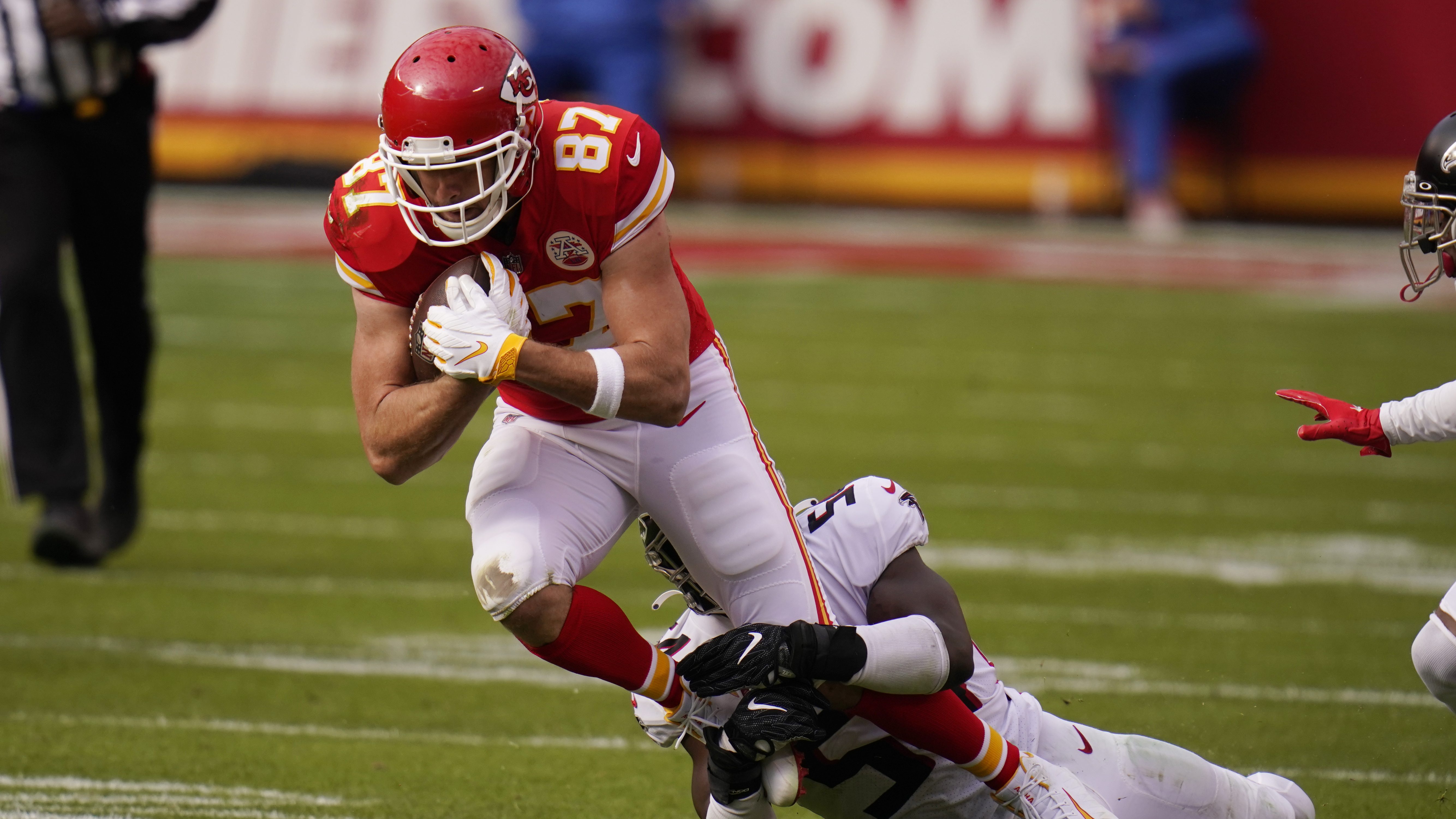 ST. JOSEPH, Mo. (AP) — Chiefs tight end Travis Kelce returned to practice Monday after missing some time with tightness in his back and hips, and safety Armani Watts was back on the field after he’d been placed on the PUP list with a foot injury.

Offensive lineman Mike Remmers remained out for the defending AFC champions’ fifth full-squad workout. He also was held out of Saturday’s practice with back spasms, and his absence is making it more difficult for the Chiefs to try combinations of their reworked offensive line during training camp.

Free safety Juan Thornhill left practice early with a groin injury, though he walked up the hill to the locker rooms on his own. Wide receiver Chad Williams also hurt his groin and tight end Evan Baylis hurt his ankle.

Backup running back Darwin Thompson returned to the practice field after landing on the COVID-19 list.