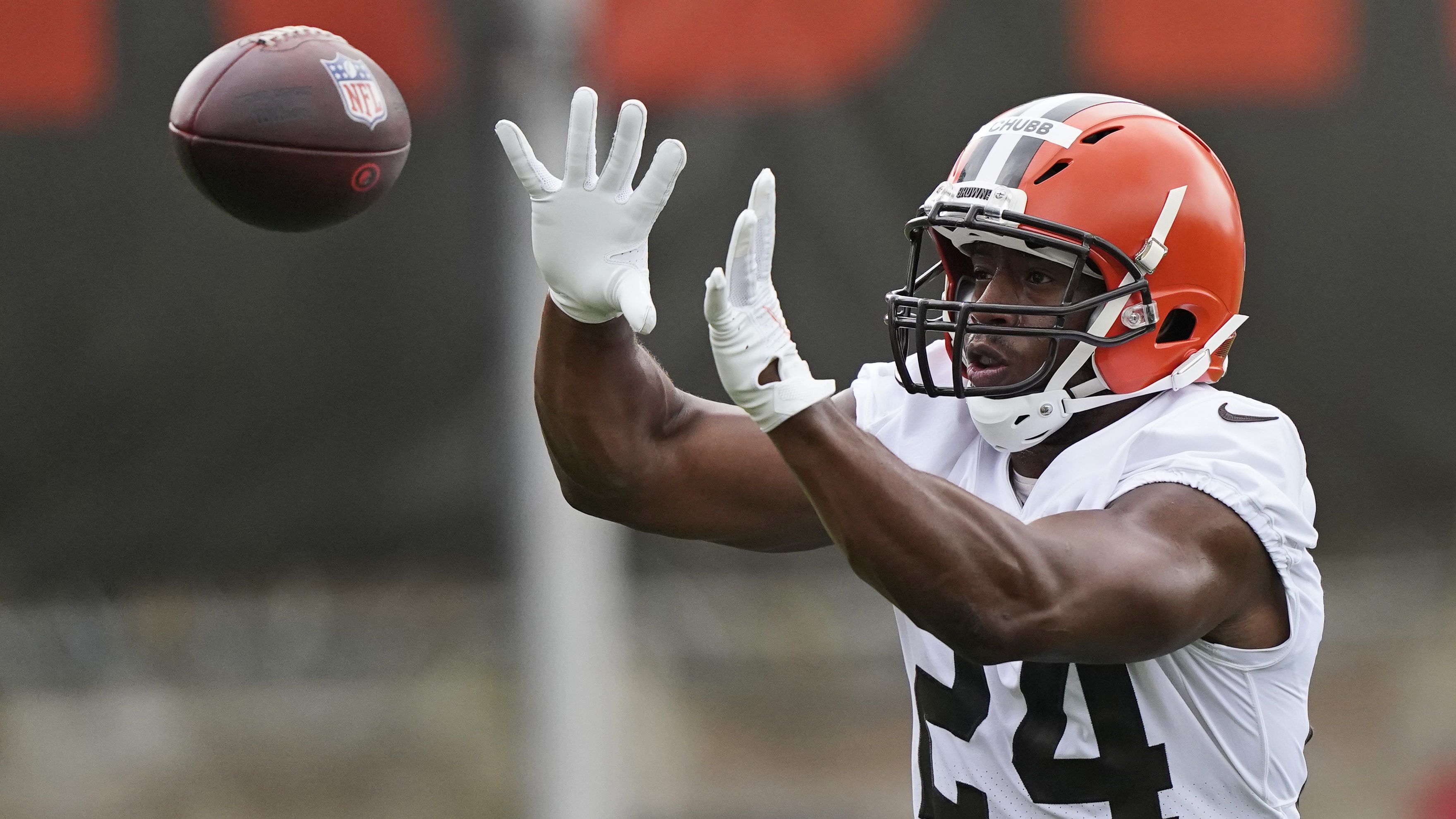 BEREA, Ohio (AP) — Nick Chubb signed a three-year, $36.6 million contract extension Monday with the Cleveland Browns, an indication of the team’s regard for his skills as an elite running back and his quiet, unassuming leadership.

The Browns made sure they locked him up early in training camp as they head into what they think can be special season. He had one year left on his rookie contract.

The sides reached an agreement Saturday and completed the deal with Chubb’s signature before Monday’s practice.

Because he’s only 25, the two-time Pro Bowler could be in line for another extension when he’s 28, and there’s no reason to think he’ll slow down after three strong seasons.

Chubb has rushed for 3,557 yards and 28 touchdowns in his first three seasons. He gained 1,067 yards in 2020 despite missing four games with a knee injury.

The Browns took Chubb with the No. 35 overall pick in the 2018 and he’s part of a draft class that includes quarterback Baker Mayfield and cornerback Denzel Ward. Chubb rushed for 996 yards as a rookie and finished second in the NFL to Tennessee’s Derrick Henry in 2019 with 1,494 yards.

Chubb has become a fan favorite in Cleveland. During home games, fans chant his name hoping coach Kevin Stefanski will call a running play for him any time the team nears the goal line.

Chubb, though, can score from anywhere and has TD runs of 88 and 92 yards. He’s also a solid receiver, and his 40-yard scoring reception in last year’s wild-card game helped seal the Browns’ 48-37 win over the Pittsburgh Steelers.

With Chubb’s extension finished, it’s possible the Browns will begin talks with Mayfield’s agents on an extension. The team exercised his fifth-year option in April.