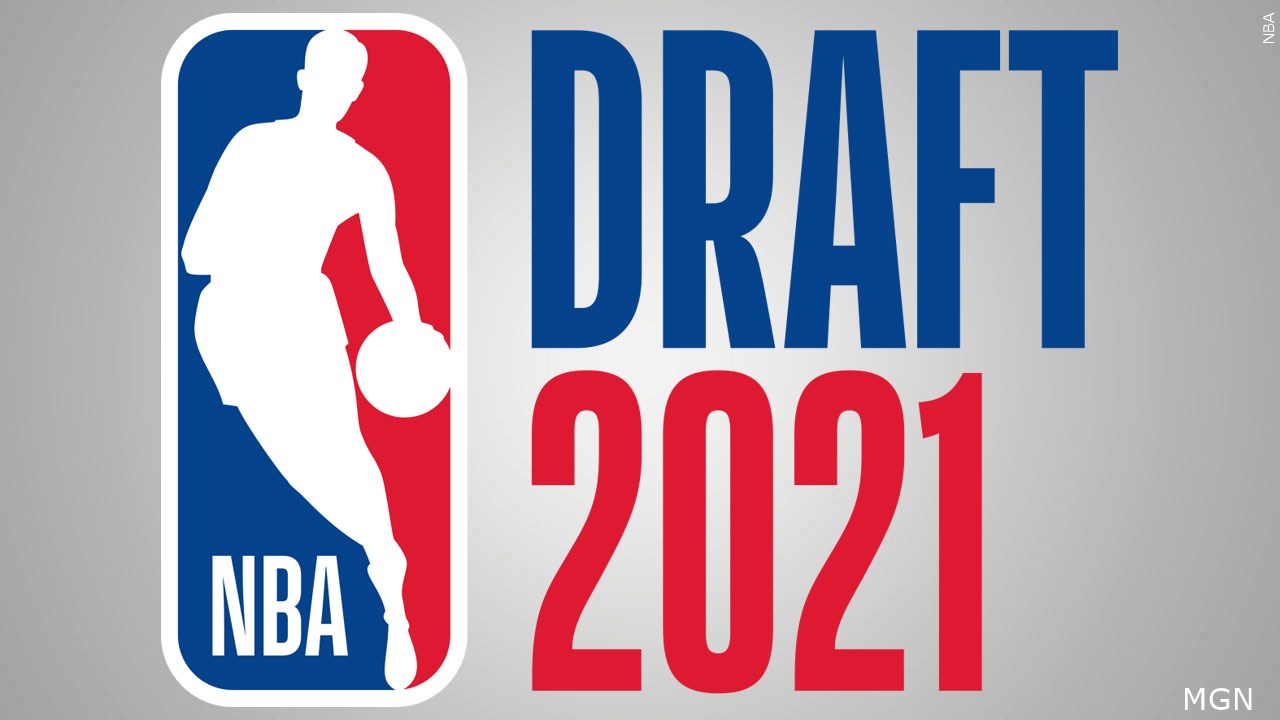 NEW YORK (BVM) — The NBA draft is usually filled with prospects from schools like Kansas, Duke and North Carolina typically with players projected in the lottery. However, the usual suspects were missing in the 2021 NBA Draft.

For almost the past decade, the blue bloods of college basketball have funneled the future NBA stars into the draft. The most recent of these future stars was Zion Williamson, the No. 1 overall draft pick in the 2019 NBA Draft. That however was the last lottery pick for not only Duke, but for the rest of the blue bloods as well.

Duke, Kansas, Kentucky and UNC were all absent from not only the lottery picks of this year’s draft, but the top 10 entirely. The first player off the board for all four of these colleges didn’t come until pick No. 20 when Duke’s Jalen Johnson was taken by the Atlanta Hawks.

Kentucky and UNC would follow with a player being taken in the first round with Isiah Jackson going two picks later to the Lakers and Day’Ron Sharpe going to Phoenix at No. 29, respectively. Kentucky would lead all four colleges with two players taken at the conclusion of the 2021 NBA Draft while Kansas would be the only of the four schools to have no players drafted.

This year’s draft is the second in a row with these four colleges being left out of the lottery and the top 10. The 2020 NBA Draft was the last draft in almost two decades where a player from one of these four colleges wasn’t taken within the first 10 picks. With the 2021 draft seeming to prove that last year’s was not fluke, it leaves many questioning why the typical powerhouses are lacking in talent production.

One reasonable assumption is the decline of the one-and-done era. Over the past several years college basketball has been dominated by the one-and-done athlete, supremely talented athletes going to college for one year and then moving on the NBA draft. This forced college to change the way they recruited talent. There had to be promise of being able to make enough of impact to jump to the NBA the very next year.

Many schools saw themselves falling just short of the national championship or being the victim of stunning upsets. However, often one-and-done rosters were losing to more cohesive and senior laden teams. With only having one year to build chemistry, many teams who rely on one-and-done talent rarely have any true continuity.

With many athletes taking issue with NCAA preventing them from making any financial gains while college, they began to move straight to the NBA’s G-League and progressing to the draft from there. The G-League gave them the opportunity to make a profit while still having time to develop. The 2021 NBA Draft was filled with G-League products including the No. 2 overall pick Jalen Green and No. 7 overall pick Jonathan Kuminga, proving that players with enough talent to go in the lottery were forgoing college altogether.

With athletes gravitating towards the G-League and coaches going back to traditional methods of recruiting, it goes to reason why the usual suspects are not producing the normal talent.