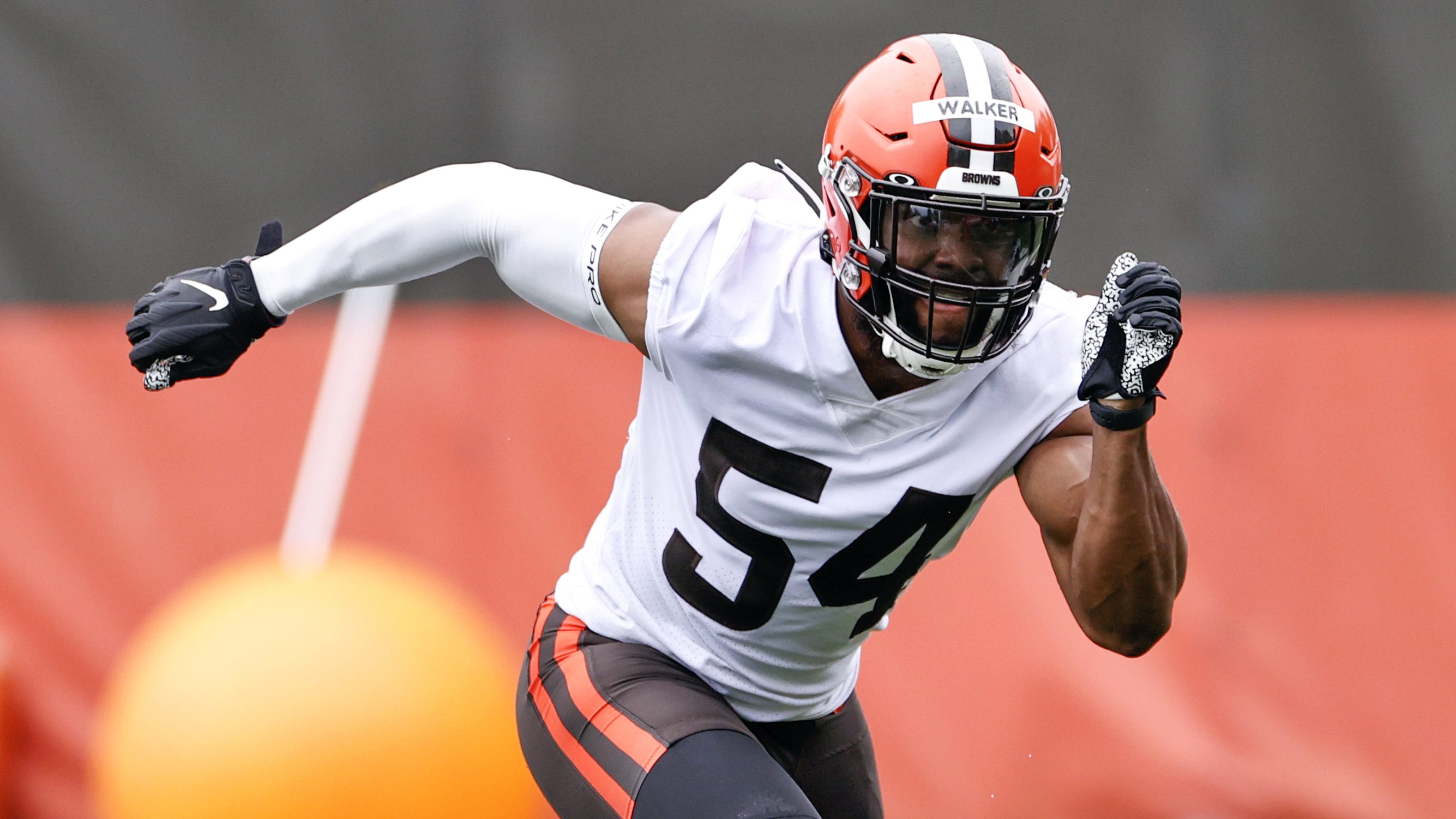 BEREA, Ohio (AP) — Browns starting middle linebacker Anthony Walker Jr. will not need surgery but is expected to miss an extended period with a right knee injury sustained on a noncontact play in training camp.

Coach Kevin Stefanski said Tuesday that Walker, one of Cleveland’s biggest free agency acquisitions, dodged an operation. Stefanski did not provide a definitive time frame for the 25-year-old’s return.

Walker’s knee was heavily wrapped as he watched his teammates during their pre-practice walk-through.

Walker got injured during Monday’s workout. He limped off the field and pointed to the back of his leg while being examined. He was escorted back to the team’s facility by Joe Sheehan, the team’s head athletic trainer.

Walker started 48 games over the past four seasons for the Indianapolis Colts before signing a one-year, $3 million deal with the Browns in March. He will call Cleveland’s defensive signals this season.

While the Browns won’t have Walker for a while, rookie linebacker Jeremiah Owusu-Koramoah has been cleared to practice after being placed on the reserve/COVID-19 list before training camp opened.

The former Notre Dame star is expected to have a substantial role this season for the Browns, who moved up in the second round of this year’s draft to get him.

Stefanski said Owusu-Koramoah will initially only participate in individual drills before his workload increases.

Stefanski said the 21-year-old was able to stay connected through virtual meetings while he was sidelined, but there’s nothing that can replace on-field learning.

Owusu-Koramoah was placed on the COVID list on July 25. The following day he posted on social media that he didn’t have symptoms.

“He’s been definitely brought up to speed,” Stefanski said. “I would tell you it’s kind of like last year when we finally got the guys, there’s a difference between virtual and doing. So he’s similarly going to have to have a sense of urgency to pick things up, and he understands what’s at stake and the work that needs to be put into it. So he’ll be just fine.”

NOTES: Stefanski said S Sheldrick Redwine injured an ankle Monday and is also out. Like Walker, he does not need surgery.