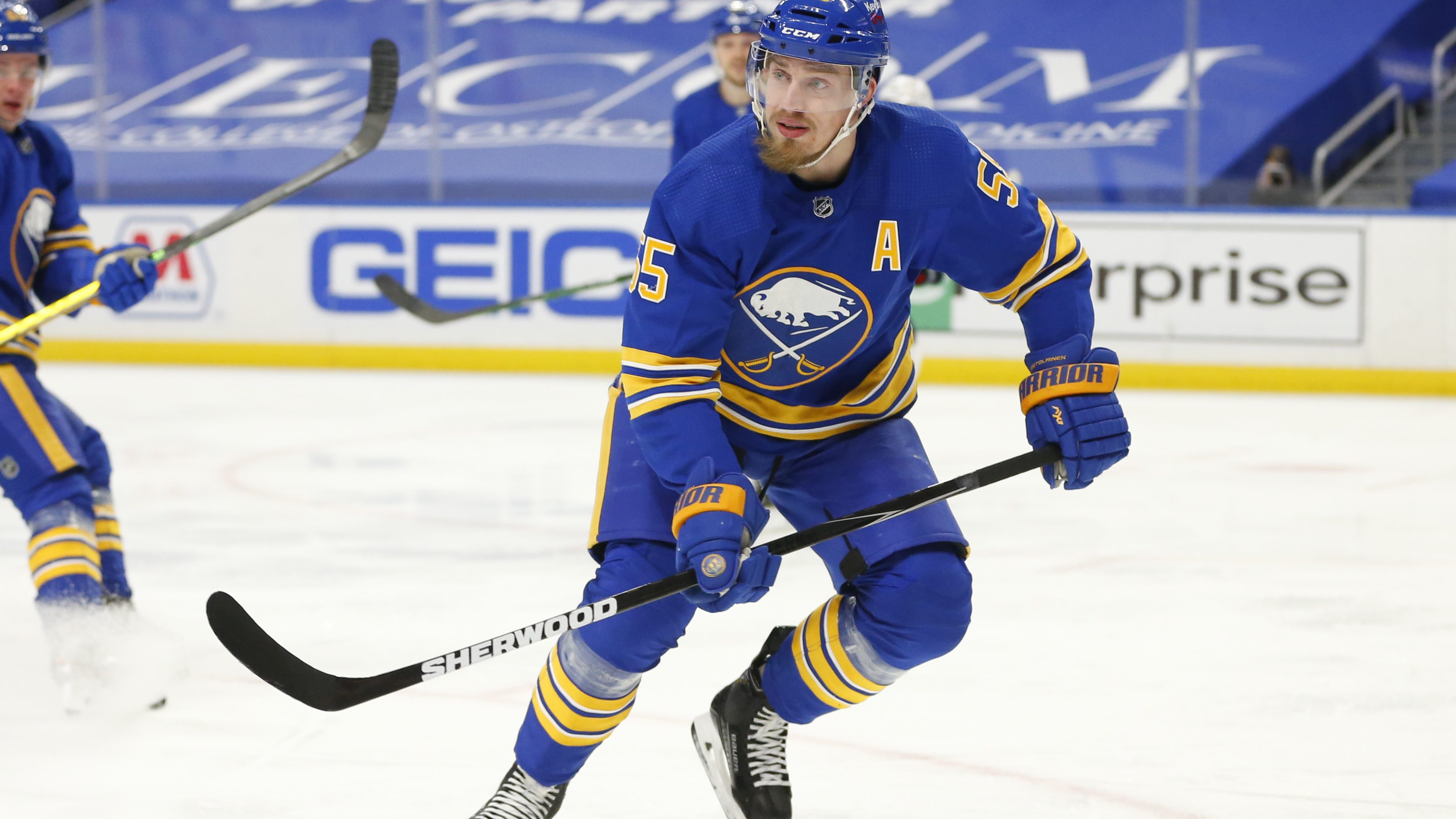 The 47-year-old Peca still lives in the Buffalo area, and spent last season as a player development coach for the Washington Capitals. He spent the previous eight years working his way up the ranks from coach to general manager of the Ontario Junior Hockey League Buffalo Junior Sabres.

Peca joins Seth Appert’s staff by replacing Adam Mair, who was promoted to be the Sabres director of player development.

As a player, Peca was a two-time Frank J. Selke Trophy winner, which is awarded to the NHL’s top defensive forwards. He played 14 seasons, including six in Buffalo, where he captained the Sabres team which lost the Stanley Cup Final to Dallas in six games in 1999.

Peca’s tenure in Buffalo ended after he sat out the entire 2001-02 season because of a contract dispute, which led to him being traded to the New York Islanders. He was a four-time 20-goal-scorer and also played for Vancouver, Columbus, Edmonton and Toronto.