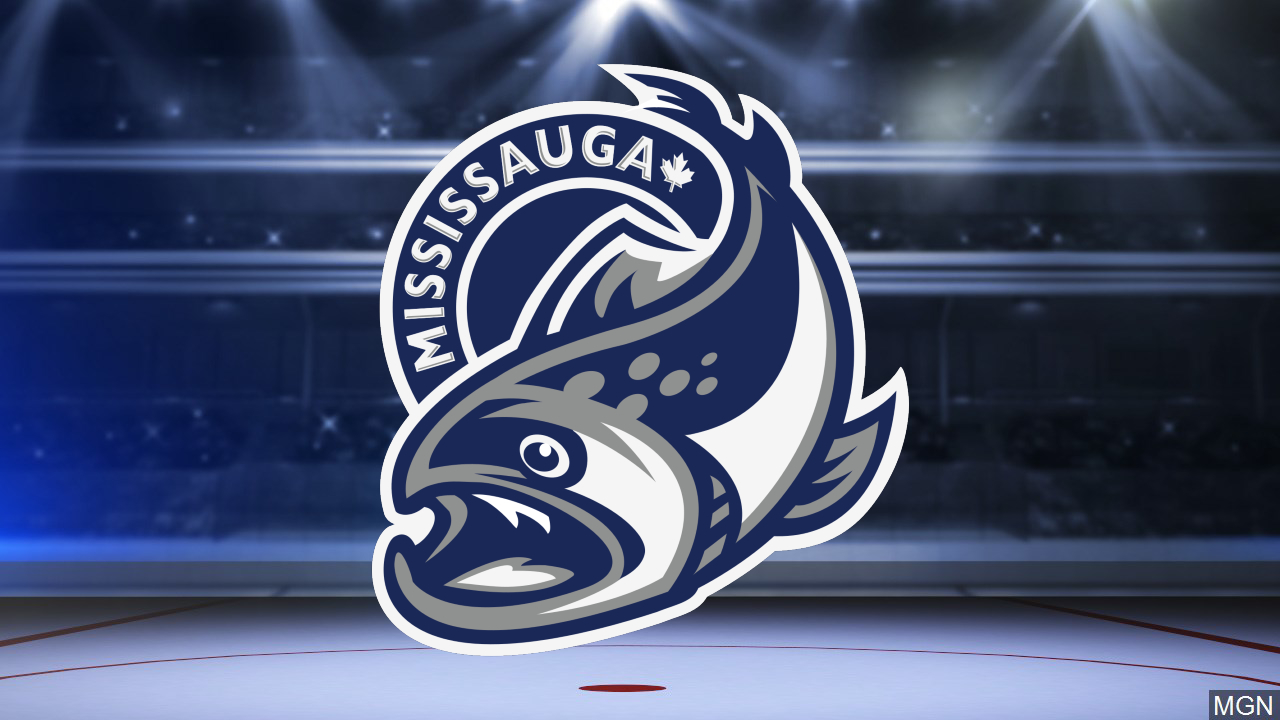 MISSISSAUGA, Ontario – If there is one thing that Stefan Forgione excels at on the ice, it is speed.

At 5’10.5” and 175 lbs, the Woodbridge, Ontario native previously played as a center for the Vaughan Kings during the 2019-2020 season. Scoring an impressive 20 points (13 goals & seven assists) in 29 games with the Kings, Stefan demonstrated great speed and skill on the ice.

It is no wonder then that the 16-year old top prospect was recently selected as a forward by the Mississauga Steelheads in 2021-2022 OHL Priority Selection in the fifth round.

Steelheads GM and Head Coach, James Richmond, had the following to say regarding the young star’s signing, “His [Stefan] compete level and speed are crazy high. He reminds me a little of Nicholas Canade. He will a fan favourite in no time at all. We are excited to watch his growth in a Steelheads uniform.”

If Stefan’s past performance is any indicator of his future success, the Steelheads have a real asset in their roster. In the past, Stefan has been a dominant two-way forward capable of scoring fast goals and laying down big hits against his opponents. He uses his speed at both ends of the ice to win footraces and navigate around defenders.

Versatility has always been in Stefan’s arsenal. The young player often positions himself in front of the net in games to generate offense. He can deflect shots and deke his opponents in an effort to confuse them. His shot is lethal, which he can wire with great velocity and accuracy. Stefan credits his shot to his extensive practise, noting he practises in his basement after each game by firing 100 pucks at different angles and speeds, all the while practising his quick releases and corner shots. However, it is his speed that he credits the most, noting, “In a power forward position that you get put in, you use the speed as an advantage. I am a pretty fast kid and I love using my speed against my opponents.”

When asked about which players he looks up to, Stefan cites Sidney Crosby and Conor McDavid as his biggest sources of inspiration. He comments, “He [Sidney] is fantastic in the corners, his face-offs are crazy. the puck protection is probably the biggest thing about him and Conor McDavid.is fantastic with his great IQ and crazy speed.” That being said, Stefan says he models his game after Matthew Tkachuk and Brad Marchand, commenting, “Like these guys, I am an interface kind of guy.”

Aside from his skillset, it is Stefan’s tenacity and leadership skills that set him apart from his competition in the sport. He notes, “I’m just a natural leader. I love taking the biggest role I see and add to it with my game as well as adding to others. I don’t let the pressure get to my head, and I love helping my teammates and setting the tone on the ice.” Coupled with his strong work ethic on and off the ice, Stefan is certainly poised for success.

Stefan cannot wait to add his electrifying presence to the impressive Steelheads squad. This young talent is headed for great success and we at BVM Sports wish him all the best in his hockey career.