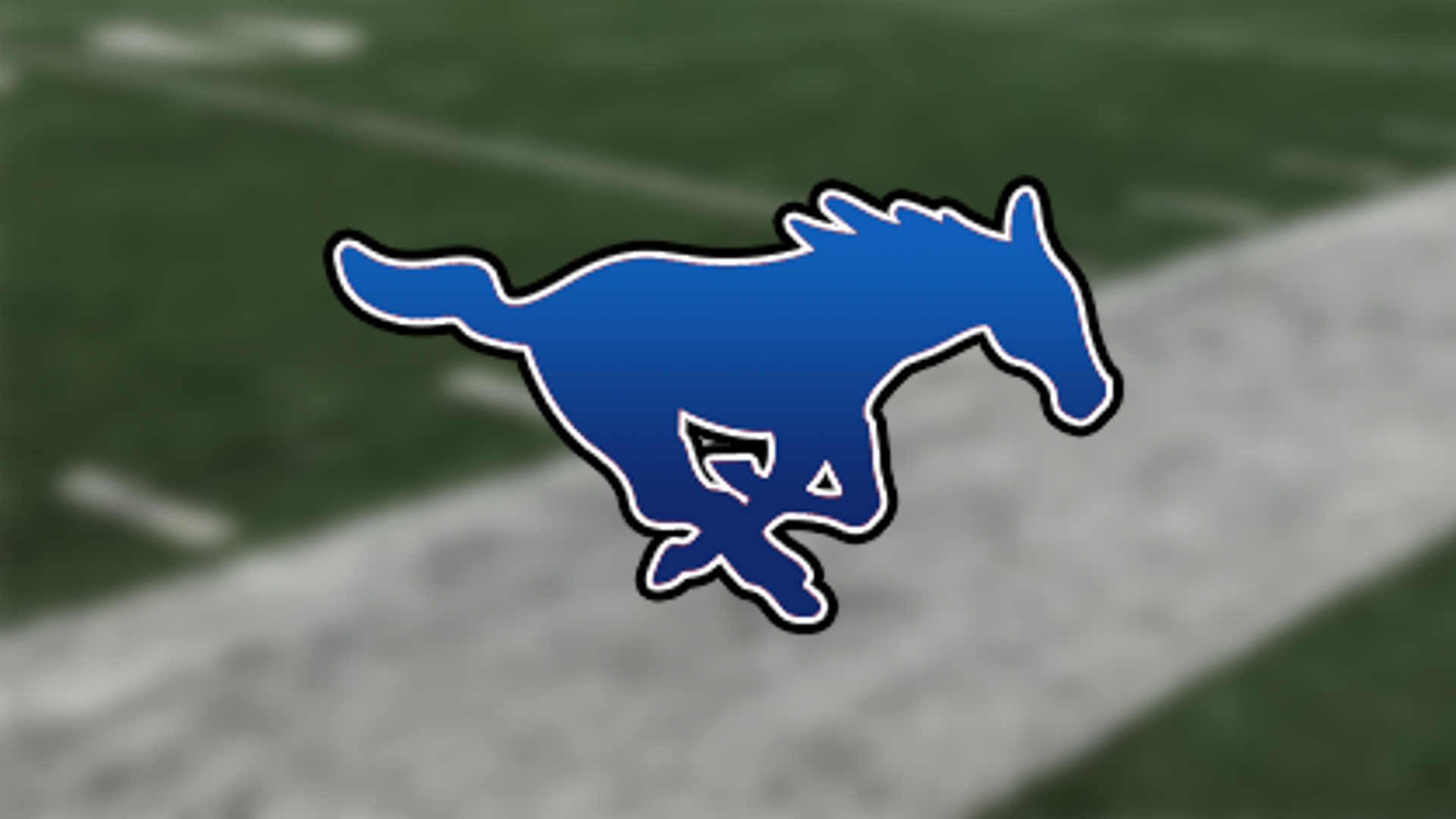 MASSILLON, Ohio — Jerami Strong is a big fish in a little pond at Tuslaw High School in Massillon, Ohio. The Tuslaw Mustangs were just 1-7 last year and are off to a slow start at 1-2 this year, but Strong has been a consistent bright spot for them. Strong is hoping that his efforts pay off this year, and eventually at the college level.

As a junior, Strong led the team in rushing with 726 yards and eight touchdowns in a slightly shortened 2020 season. After just three games in the 2021 campaign, Strong has picked up where he left off and then some. He has rushed for 437 yards and four touchdowns on 76 carries to date. Those numbers put him at 5.75 yards per carry and 145.7 yards per game, and he has run for at least 100 yards in every game of the season.

Strong shares the credit for his improvements this year with his dad, Richard Strong.

“I think I’ve improved greatly,” Strong said. “My dad has been working with me. My dad’s a good coach. We’ve been doing extra training until the season started just to get better.”

Despite his great start so far, Strong feels like there’s another dimension of untapped potential to his game.

Strong said, “I set goals for every game that I’m going into. My No.1 goal is to try and get at least 200 yards a game. Just to push myself to get better and better every week.”

His success is not a surprise to the Tuslaw coaching staff, however, as they were expecting big things from Strong ever since his freshman season. Head coach Matt Gulling says that Strong would leave him jaw-dropped in awe of what the young man was capable of. Strong possessed vision and instincts not typical of a freshman in high school, and he’s only gotten better since then.

Jerami Strong is as good as he’s ever been, but he’s not satisfied with that. He’s following in the footsteps of Brier Marthey, who was an All-Ohio running back. With such big shoes to fill, Strong hasn’t disappointed. Hopefully, his success rubs off on the rest of his team and they can string a few wins together. If not, Strong will continue to push himself until he gets to where he wants to go.