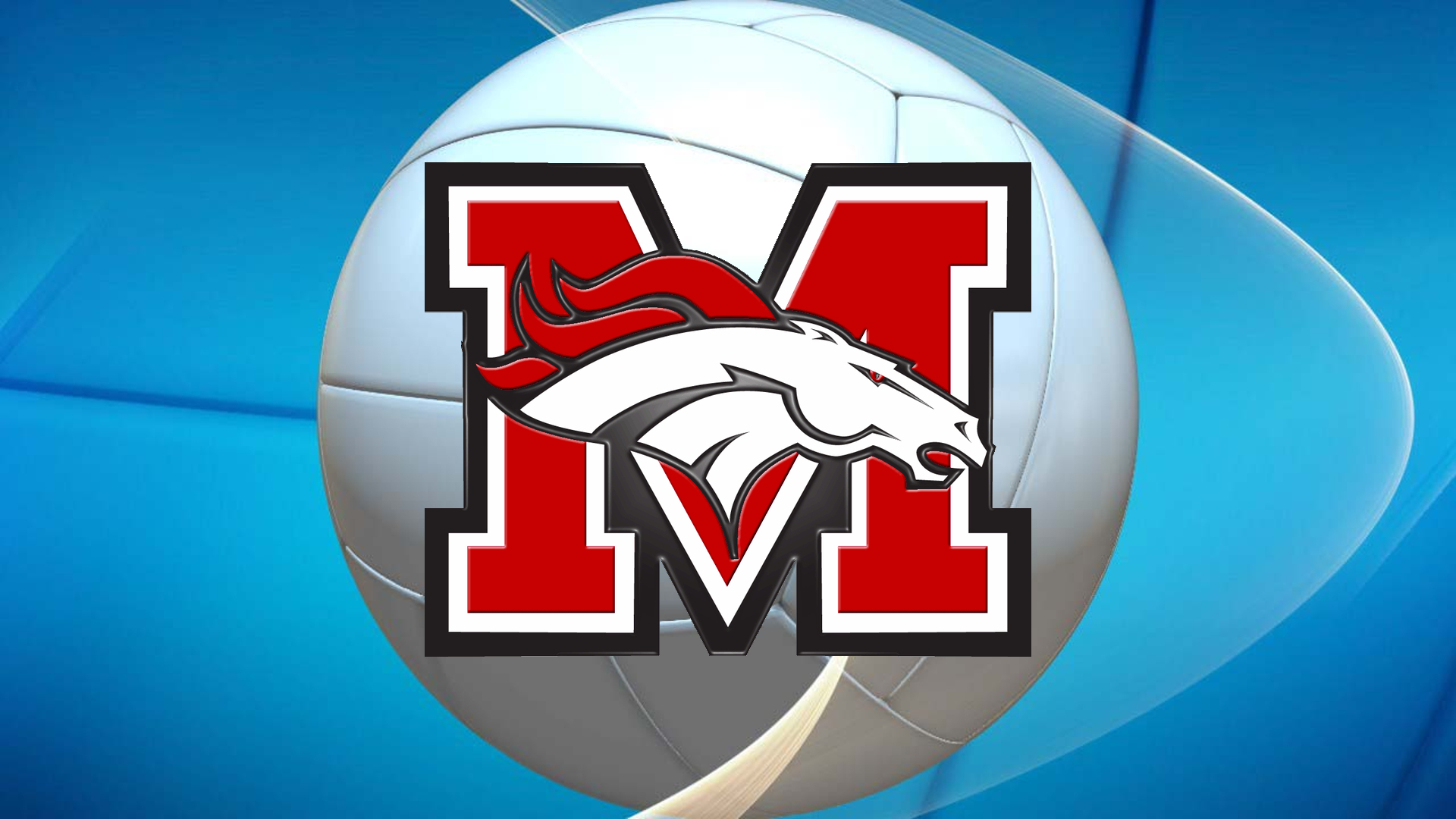 DANVILLE, Calif. – The Monte Vista Mustangs varsity girls volleyball team is off to a killer start to the 2021-22 season.

The Mustangs defeated the San Ramon Valley Wolves on Tuesday, 3-1, in four sets.  After the first two sets ended in Mustang victories of 25-23 and 25-22, the third set was a marathon, culminating in a 31-29 loss.  However, the Mustangs rebounded to win the fourth set, 25-21, to secure their eighth league victory in their first nine games.

This win moved the Mustangs into a tie with Foothill (Pleasanton) atop the East Bay Athletic League, after the Falcons dropped their first league game, 3-1, to Amador Valley (Pleasanton).

The Wolves’ loss dropped them to 6-3 in league play, good for fourth place.