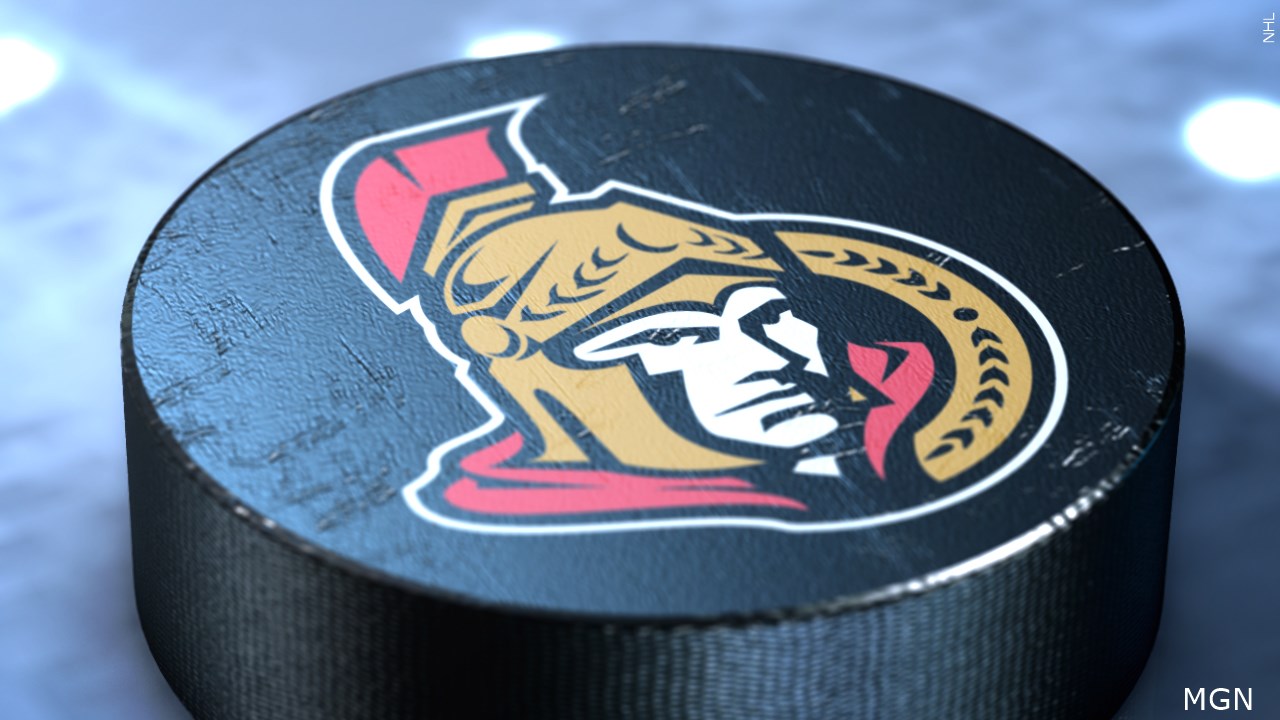 LONDON, Ontario — The canceled 2019-20 Ontario Hockey League season made scouting prospects difficult for NHL clubs. Teams had to scramble with old video footage and Zoom interviews to get a sense of who to pick. The Ottawa Senators liked what they saw in Ben Roger enough to select him with the 49th overall pick in the 2021 NHL Draft.

There is a lot to be excited about in the 6-foot-4 defenseman. Roger is heading into his second full season with the OHL’s London Knights. There is ice-time to fill with Logan Mailloux being suspended by the league indefinitely for inappropriate behavior off the ice. The Brighton, Ontario native slots in as one of the more experienced defenders on the team.

The defenseman starred with the OJHL’s Wellington Dukes before making it onto the radar of OHL teams. After being selected by London in the fourth round of the 2018 OHL draft, Roger appeared in one game the following season. His presence was demonstrably greater during the 2019-20 campaign. Roger appeared in 35 games, accounting for six points and six penalty minutes.

The 18-year-old appears to have shaken off an upper-body injury sustained during training camp. Roger did not appear in either of the Knights first two pre-season games against Sarnia. When London gets things underway in the regular season, Roger is expected to take on a leadership role with the club.

Roger just completed rookie and development camps with the Senators on Monday. The camps culminated in a home-and-home series with Montreal Canadiens prospects. Ottawa has invited Roger to its training camp, which commences with medicals and physical fitness testing on Wednesday. On-ice practices start on Thursday ahead of the team’s first pre-season game on Saturday against the Winnipeg Jets.

It is highly unlikely that Roger will make the Senators out of training camp, but he will get a look at NHL action soon. The experience will be valuable ahead of an OHL season with high expectations. The Senators are a rebuilding team with opportunity for young players to eventually carve out a role. Ottawa will want to see what they have in their second-rounder.

London head coach Dale Hunter will likely lean more on the tall blueliner more this year. Roger will have a chance to not only impress Hunter, but also his NHL team in Ottawa. He has the size that teams covet on the back end and can show his skill in a full OHL season. The Knights kick off the 2021-22 campaign on Oct. 8 at home against the Owen Sound Attack.