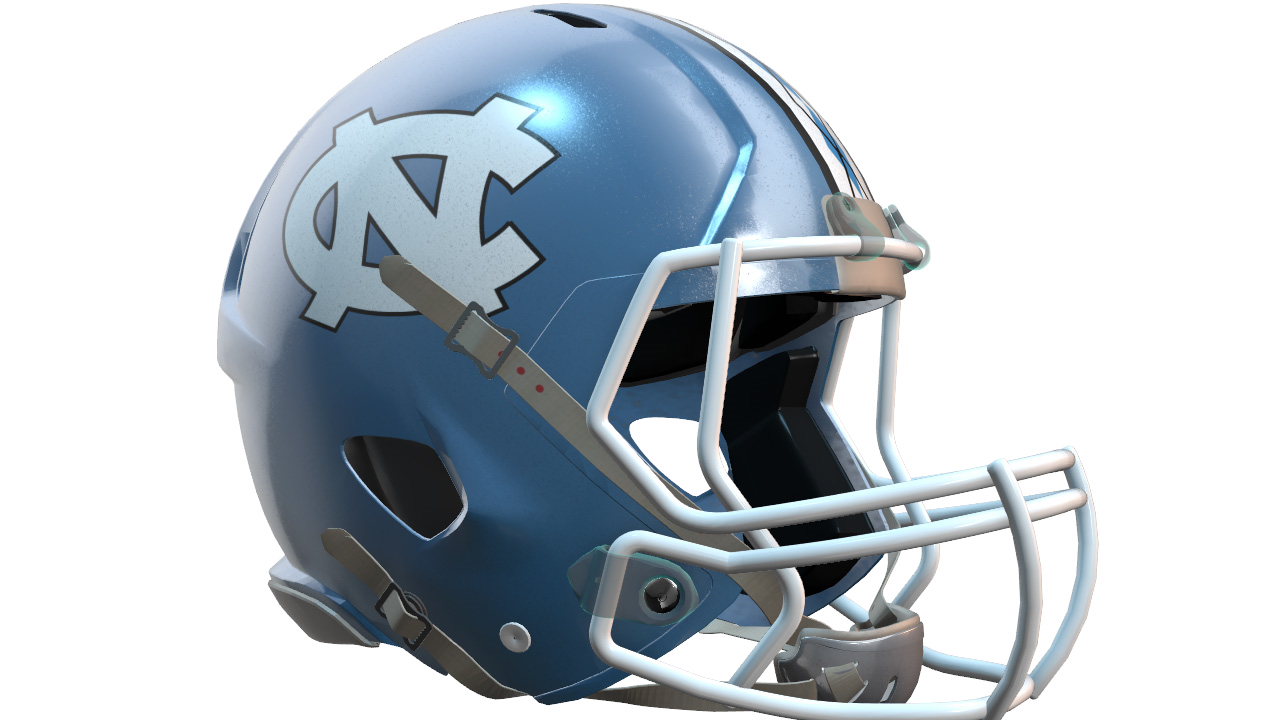 CHAPEL HILL, N.C. — Following their dominant 38-7 victory over Duke last Saturday, the North Carolina Tar Heels (3-2, 2-2) have their season back on track as they head into their week six matchup against the Florida State Seminoles (1-4, 1-2). A North Carolina win would improve their record to a perfect 4-0 at Kenan-Memorial Stadium this season, and 10-1 in their last 11 games played in Chapel Hill; while Florida State is looking to snap a 12-game losing streak on the road.

On paper this seems like North Carolina should be an easy favorite, but the Tar Heels have been one of the most unpredictable teams in all of college football this season. To avoid suffering an embarrassing upset loss to lowly FSU on Saturday, Mack Brown and company must do two things.

The first issue that UNC needs to avoid is offensive coordinator Phil Longo getting predictable with his playcalling. This may seem like a simplistic and obvious facet of the game that UNC must avoid, but during Carolina’s week one loss to Virginia Tech, Longo threw the ball 17 straight times at one point. The questionable play calling, along with the poor play of the offensive line, led to quarterback Sam Howell getting sacked six times, and throwing three interceptions in the 17-10 week one upset loss.

Phil Longo was guilty of the same issue during UNC’s week four blow-out loss to Georgia Tech; however, this time he relied on Howell running the ball too much during North Carolina’s 45-22 week four loss. Howell would go on to cough the ball up three separate times, which ultimately led to 20 Georgia Tech points off turnovers. To be completely honest it almost seems like Longo’s predictable playcalling is a direct result of his stubbornness in trying to prove that opposing defenses can’t stop his initial offensive gameplan.

The other facet of the game that UNC must execute drastically better, is containing FSU’s dual-threat quarterback Jordan Travis. This is the same quarterback who amassed 114 yards and two touchdowns on 16 rushing attempts en route to the Seminoles upsetting the No. 5 Tar Heels in Tallahassee last season.

It would be shocking if UNC defensive coordinator Jay Bateman did not have a spy on Travis for all four quarters of the ball game. With that being said this is the same defensive coordinator whose scheme allowed Georgia Tech backup quarterback Jeff Simms to run for 128 yards and three touchdowns against the Heels this season.

All-in-all, the Tar Heels should win their second consecutive game on Saturday, with wide receiver Josh Downs likely playing a key role. This should allow the Tar Heels to remain undefeated at home by defeating Florida State on Saturday.