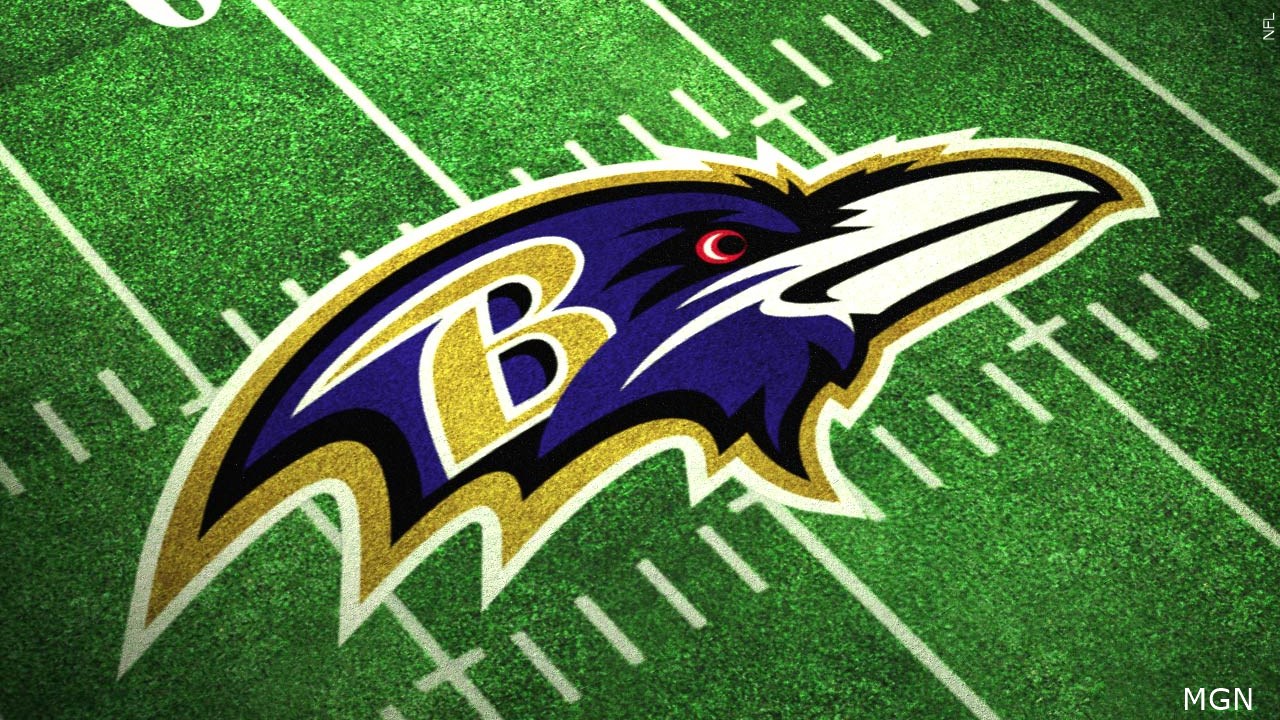 The two defensive backs were listed as questionable Saturday — Stone with a thigh injury and Elliott with a quad problem. Tackle Ronnie Stanley (ankle) and linebacker Josh Bynes are the other inactives for Baltimore.