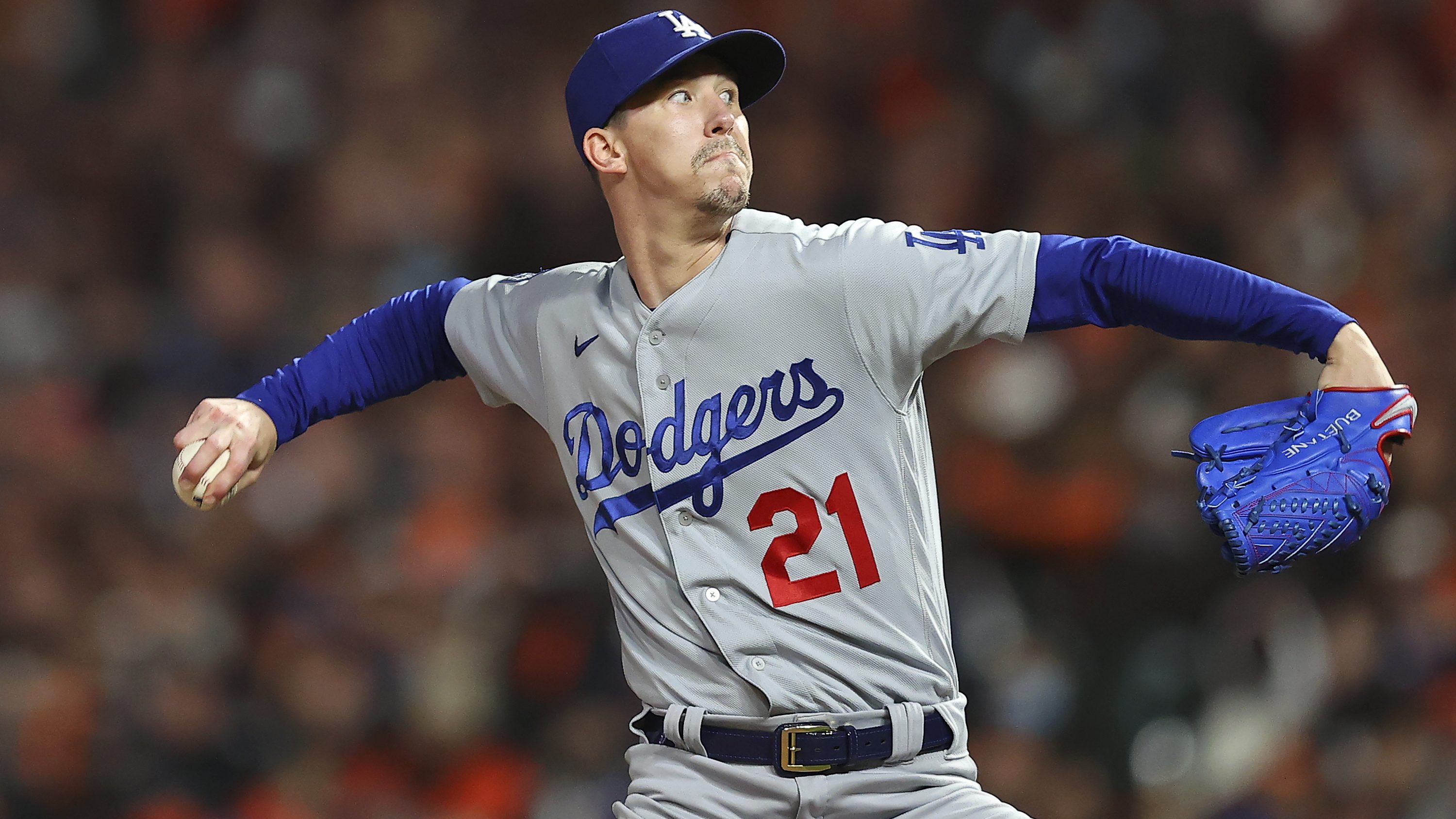 LOS ANGELES (AP) — Walker Buehler was set to start Tuesday night on three days’ rest for the Los Angeles Dodgers in Game 4 of their NL Division Series against the San Francisco Giants.

Buehler was opposed by right-hander Anthony DeSclafani, making his first appearance this postseason. DeSclafani had a 3.17 ERA in 31 starts of the best season of his seven-year career.

“He’s done a really nice job and he’s prepared for this, he wants it,” Giants manager Gabe Kapler said after Game 3. “He’s ready and he’s the right choice for us.”

DeSclafani struggled against the Dodgers during the regular season with a 7.33 ERA in six starts.

The Giants lead the best-of-five series, 2-1, and could eliminate the defending World Series champions with a victory at Dodger Stadium.

Buehler pitched into the sixth inning Friday, throwing 99 pitches in a 4-0 loss to the Giants in Game 1. The right-hander allowed three runs and six hits. He struck out five and walked one in San Francisco.

In his career, he’s 7-1 with a 2.55 ERA in 13 regular-season games against the Giants, including 11 starts. He had one of his worst starts of the season in his outing against the Giants on Sept. 5 at Oracle Park, giving up six runs in three innings of a 6-4 loss — the first of his career to San Francisco.