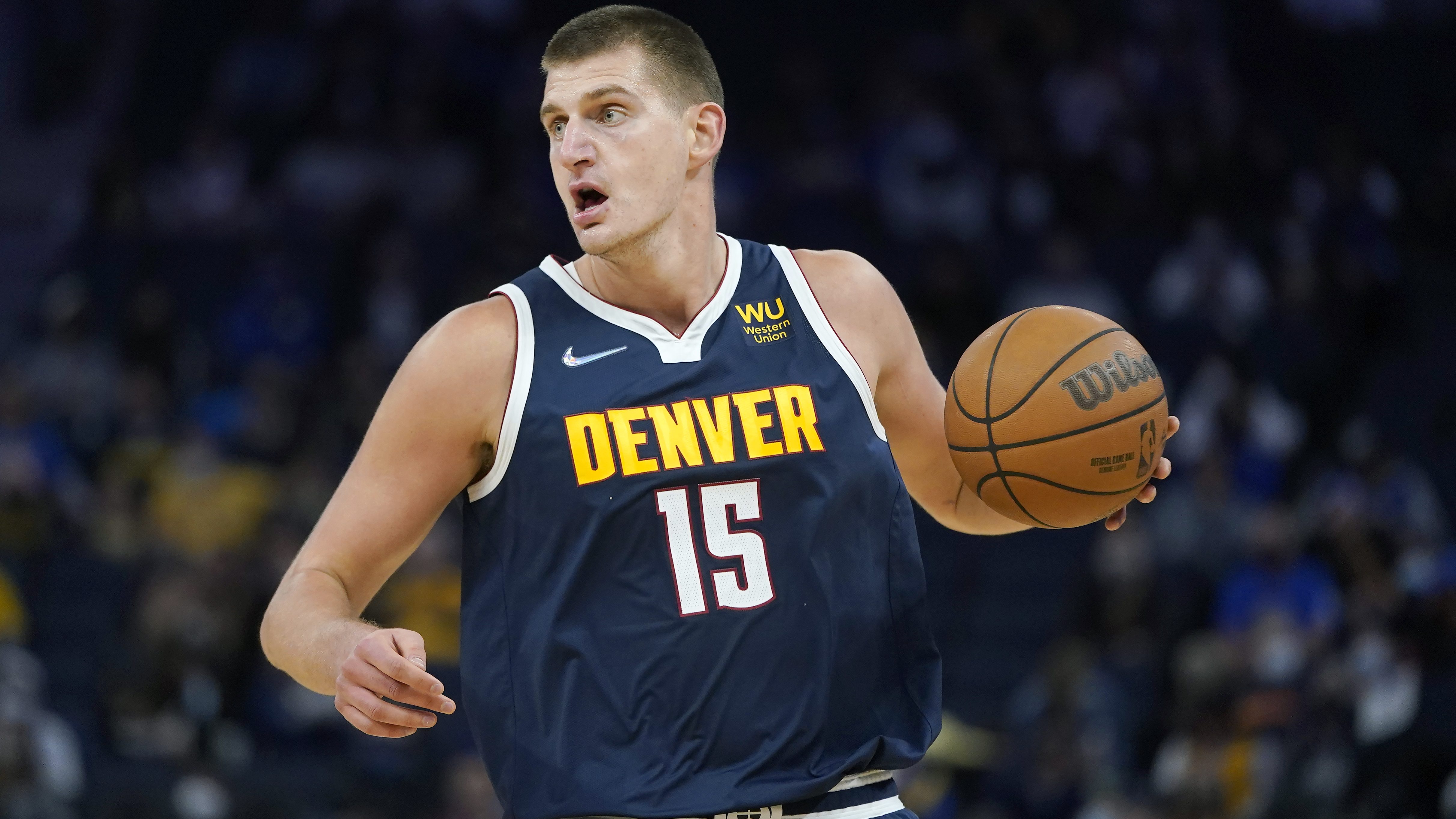 DENVER (AP) — Even on a roster featuring reigning MVP Nikola Jokic, guard Will Barton said the Denver Nuggets’ guiding philosophy in 2021-22 will be to “win by committee.”

At least until Jamal Murray returns to the lineup.

“Yeah, I think that’s on point,” coach Michael Malone said. “I think Will’s mindset is where it needs to be regarding going into the season without Jamal Murray.”

“I remember the next day speaking to our team and that was kind of the point I made at that time: No, there is not another Jamal Murray on this team and I don’t want anybody trying to be Jamal,” Malone recounted. “No, we were going to make up for his loss as a committee, as long as everybody brought the best version of themselves.”

They did just that, going 13-5 down the stretch and beating the Portland Trail Blazers in the first round of the playoffs before getting knocked out by Phoenix.

“And now as we start this new season. I think that has to be the same mindset,” Malone said. “It is by committee. We’re going to need everyone to bring their best every day. And obviously you know Nikola had an MVP season last year, but we also need everybody else to step up and, and knowing the group the way I do, I anticipate that happening.”

Nobody — not even Murray — knows when he’ll be back.

“Just five months ago, I couldn’t lift my leg off the bed,” Murray said recently. “So, I’ve come a long way. But even when I do certain things, I’ve got to remind myself that I can’t do it to the speed or the level that I want to do it. … That’s just going to come with time. And I can’t rush time.”

And the Nuggets won’t rush Murray back, either.

“He’ll come back when he’s ready,” said Tim Connelly, the team’s president of basketball operations. “Not when we tell him, not a date on the calendar. Only he will know when he’s ready. And we’re at zero rush.”

The Nuggets’ relatively quiet offseason shows they’re serious about everybody picking up the slack until Murray’s return.

Connelly didn’t overreact and sign a shooting guard in free agency, instead bringing back largely the same roster that went 47-25 last season. He quickly re-signed Barton and JaMychal Green, brought back Austin Rivers and Aaron Gordon and added Jeff Green.

“We have a lot of guys that want to be here,” Malone said. “That speaks to the group that we have and the culture that we have. And a kind of common phrase and common themes throughout the summer in my discussions with all those players was that we feel we have unfinished business.”

Malone also was jazzed about two other big offseason moves: the drafting of Bones Hyland of VCU with the 26th pick and the signing of sharpshooting forward Michael Porter Jr. to a five-year, maximum extension that could be worth up to $207 million.

The contract crowned a meteoric rise for Porter, whose college basketball career at Missouri was derailed by a back injury so severe that many questioned if he was worth the risk of being taken in the 2018 NBA draft. He slid to Denver at No. 14, the final lottery selection. Porter sat out his first season in Denver after undergoing a back procedure in July 2018.

After a strong performance after the NBA season resumed following the pandemic delay in 2020, Malone averaged 19 points and 7.3 rebounds last season. He also led the Nuggets with 170 3-pointers.

Malone said Porter can make another leap this year by concentrating on the corner 3.

The 6-foot-10 Porter also has been working on shoring up his defense.

A year after leading the Nuggets to the Western Conference Finals in the Walt Disney World bubble in Florida, Jokic steered his team through a trying season marked by a rash of injuries.

Amid all those injuries — not to mention a jampacked season where virtually everyone got some rest along the way — Jokic was a rare everyday player, a big man who logged big minutes. He’s the only player to start all his team’s regular-season games in the last two seasons, being on the floor for tip-off all 145 times.

The Nuggets are talking about managing his minutes to keep him fresh, and Jokic is OK with the plan to take a night off here and there.