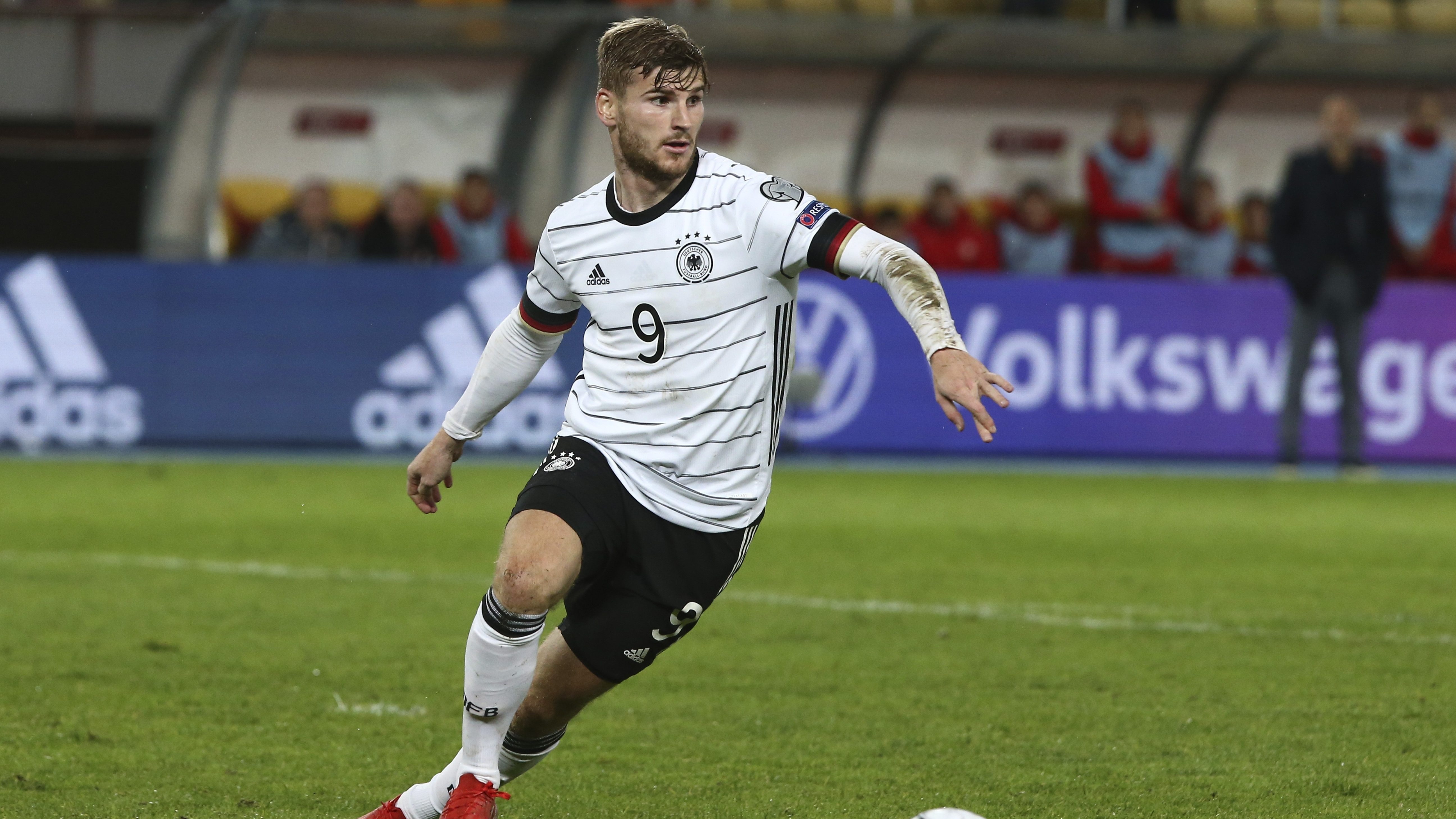 BERLIN (AP) — Germany remains a work in progress under new coach Hansi Flick, amid signs he can turn it into a title contender at next year’s World Cup.

Flick’s team became the first to qualify for the tournament in Qatar after a 4-0 win in North Macedonia on Monday. It was Germany’s seventh win from eight qualifying games and it went some way to atoning for the surprise loss at home to the same opponent in March.

But the quality of rivals in European qualification Group J is keeping celebrations and expectations in check. None of Romania, North Macedonia, Armenia, Iceland or Liechtenstein are ranked among FIFA’s top 40 nations.

“We got what we wanted, to qualify as quickly as possible,” Flick said.

He has overseen five wins in five games since taking over from Joachim Löw after the summer’s European Championship.

“Of course, the first half was a bit wild,” Flick added. “The precision was missing, as was often the case in the (previous) game against Romania. But you have to say once the first goal went in, we followed it up and were consistent. So from that point of view we can be satisfied.”

The remaining qualifiers against Liechtenstein and Armenia in November he can use to experiment.

Germany won’t find out until April which opponents it will face in Qatar. They will be much tougher. The top-ranked teams Belgium, Brazil, England, France, Italy, Argentina and Portugal are likely with host Qatar to be seeded first in the group stage draw, while Germany is ranked 14th behind Spain, Mexico, Denmark, the Netherlands, Uruguay and the United States.

Flick’s team was again prone to mistakes in Skopje on Monday, when passes did not always reach their intended targets and the visitors failed to score in the first half despite 14 attempts at goal.

“(North Macedonia) is not a bad team,” midfielder Leon Goretzka said. “They defended most of the time, were physically strong, and quick to counter. They did well while they still had strength. You have to tire them out.”

Flick has not made major changes since he took over from Löw. Löw had already recalled Thomas Müller for the European Championship and the experienced Bayern Munich forward has stayed to become de facto team leader under Flick, especially since Toni Kroos retired in the summer.

The 32-year-old Müller set up both opening goals against North Macedonia.

Flick also has some outstanding young talent coming through in Jamal Musiala (18), Karim Adeyemi (19) and Florian Wirtz (18). Adeyemi set up Musiala for Germany’s fourth goal on Monday, when the Bayern forward became the country’s second youngest ever goal-scorer.

Germany won the World Cup in 2014 – the high point under Löw – but its title defense ended meekly in a group stage exit in 2018. Asked if Germany was back on its way to becoming a top team, Goretzka sought to keep expectations down and said there was much room for improvement.

“We should stick to baking small rolls,” Goretzka said. “There were many things that we can do better, that we have to do better. There’s no question that there’s quality in the team. But we have to keep growing together as a team. I don’t think there’s anyone better qualified than Hansi to manage it. We’re on the right path.”