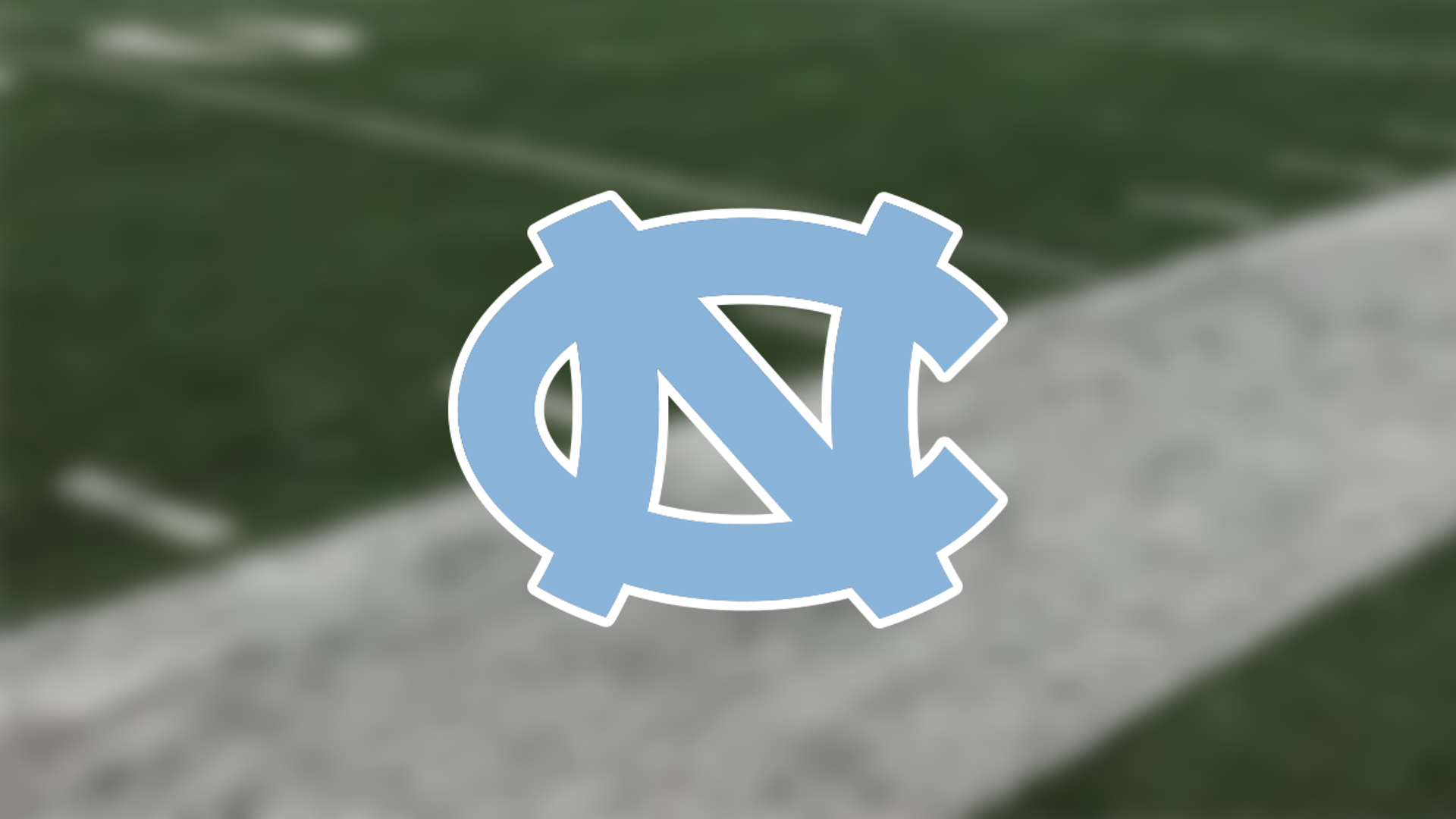 CHAPEL HILL, N.C. — North Carolina’s (3-3, 2-3) up-and-down season sunk to a new low last Saturday afternoon, after the Tar Heels suffered a 35-25 upset loss to the Florida State Seminoles (2-4, 2-2) for the second season in a row. The frustrating 10-point loss is the first time that Carolina has lost at Kenan-Memorial Stadium during the 2021-22 college football season, and also serves as UNC coach Mack Brown’s 12th straight loss against his alma mater.

Saturday’s loss may be a sign that there needs to be immediate changes to Carolina’s coaching staff. This could be the case for two main reasons: the self-inflicted mistakes and penalties that have plagued the Tar Heels all season, and the consistent use of a defensive scheme that is incapable of containing opposing offenses that feature a dual-threat quarterback.

The first major catalyst behind the Tar Heels struggles is the fact that they are a flat-out undisciplined football team, which in turn has led to a plethora of self-inflicted penalties and mistakes. During Carolina’s three losses to Virginia Tech, Georgia Tech, and Florida State they have amassed 24 penalties for a total of 223 yards.

A majority of these penalties have come at crucial parts of each game, and resulted in stalled offensive drives or a squandered chance at a defensive stop. Aside from the fact that the penalties show a lack of discipline, it also shows that this is a frustrated team that has obviously felt the pressure of the lofty expectations this season. The responsibility of addressing and correcting the overall frustration of the team falls back onto the UNC coordinators and position coaches.

The second major catalyst behind UNC’s nightmare season is Jay Bateman’s tremendously flawed defensive scheme, which has proven to be ineffective at containing opposing offenses that feature dual-threat quarterbacks. For the second consecutive season, Florida State quarterback Jeff Sims roasted the Tar Heels by amassing 128 rushing yards and three touchdowns on the ground.

The loss was a big one for the Tar Heels and may be a signal that the coaches need to consider some serious changes in the future. UNC fans should not be surprised if they see some tough decisions being made soon.