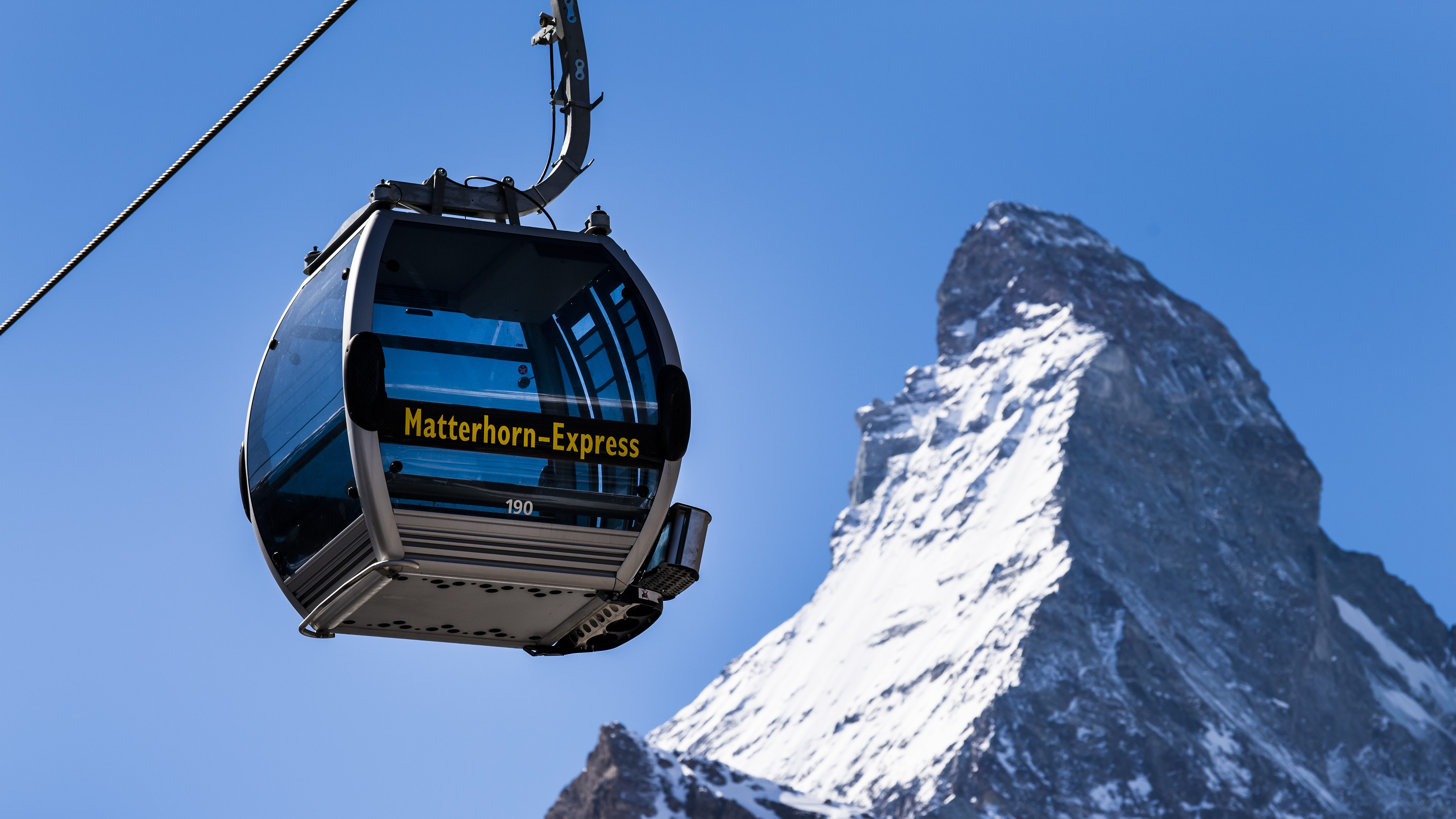 SCHWÄBISCH HALL, Germany (AP) — German skier Thomas Dressen will miss the start of the World Cup season as he tries to build his fitness ahead of the Winter Olympics following a knee operation, he said Wednesday.

Dressen ruled himself out of the first two speed rounds of the season in Lake Louise, Canada, in late November and Beaver Creek, Colorado, in early December, in comments reported by German news agency dpa. He hasn’t set a date for his return and doesn’t want to race if he isn’t competitive.

“My plan is that we start skiing at the start of December. In the middle or end of November we will have tests where you can then see how strong I am and how stress-resistant the knee is,” Dressen said. “I’ll only get the go for skiing if I pass those (tests). Then I will build it up calmly and consistently.”

Dressen is a five-time World Cup race winner in the downhill and Super-G events. He missed much of last season following a hip operation and then had surgery on his knee in February to remove loose pieces of cartilage.

In 2019, Dressen returned from a long injury layoff with a knee problem to win a World Cup downhill at Lake Louise in his first race for a year.

The men’s downhill is the opening Alpine ski event of the Beijing Olympics and takes place Feb. 6.