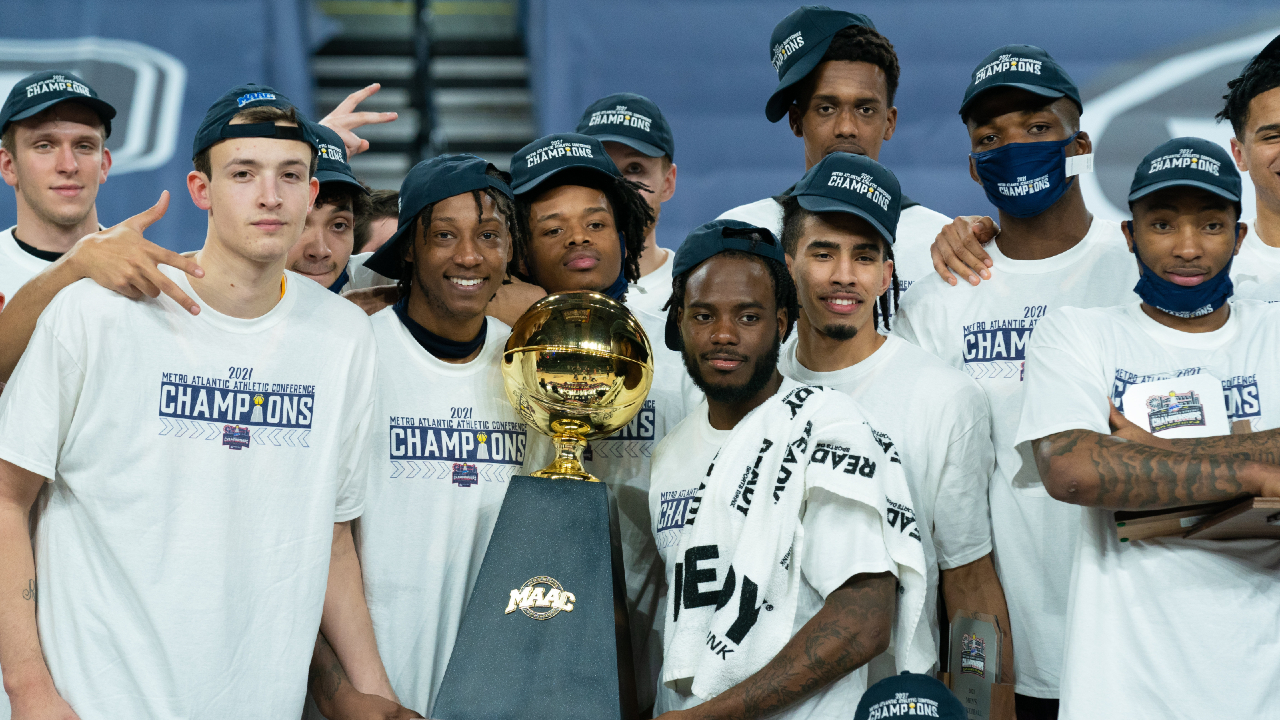 NEW ROCHELLE, N.Y. (BVM) — Iona faced one of its most challenging basketball seasons to date in 2021, as the Gaels battled through multiple cancellations during their shortened college season. After missing out on game action throughout the month of January, the team rebounded during tournament season, capturing a March Madness berth and a first-round matchup against Alabama.

The standout campaign for Iona, under new head coach Rick Pitino, ranks high on the list of successful basketball seasons for the program, but some other historic teams may come to mind first:

Tim Cluess’ second season at the helm was a successful one as the Gaels locked down the No. 14 seed in the NCAA tournament. Led by the trio of Michael Glove, MoMo Jones and Scott Machado, Iona would make quick work of its conference opponents going 15-3 against MAAC opponents. The Gaels’ 2012 squad would come up short in the NCAA tournament after a first-round knockout to BYU.

Cluess’ 2016 squad rolled into tournament play winning nine out of 10 against conference opponents. That streak would continue as the Gaels dominated their competition throughout the MAAC tournament, en route to becoming the 13th seed in the 2016 NCAA Tournament. Guided by experienced senior A.J. English, Iona enjoyed one of its highest rankings to date before being eliminated by Iowa State in the first round of the tournament.

Pat Kennedy’s tenure with the Gaels would be encapsulated by close finishes in back-to-back one-point losses in the NCAA tournament. The trend would start with his team in 1984 after a dominant regular season. Led by senior point guard and future NBA draftee Steve Burtt, Iona finished as conference champions, heading into the tournament as the No. 10 seed. Burtt’s 28 points against Virginia in the first round almost pushed the Gaels to a first-round upset, with the team suffering a heartbreaking 58-57 loss.

Tim Welsh’s final Gaels’ squad turned heads in 1998 when the team rattled off 15 straight wins in the regular season before wrapping up a conference championship later in the year with a win over Sienna. Led by a combination of Kashif Hameed, Tariq Kirksay and John McDonald, the No. 12-seeded Gaels would have their Cinderella run come up just short after a 63-61 loss to Syracuse in the opening round of the NCAA tournament.

Iona’s breakout run as a basketball program began just a year earlier during the 1979 season as the Gaels racked up a program-high 23 wins. The momentum carried over into 1980 as the team at one point cracked the AP Top 25 with wins over No. 2 Louisville and No. 14 Texas A&M. Led by future two-time NBA All-Star Jeff Ruland, the Gaels would go on to pick up the program’s first and only NCAA tournament victory with a win over Holy Cross in the first round. The No. 6-seeded Gaels would lose in their next matchup against Georgetown in the team’s second battle of the season.