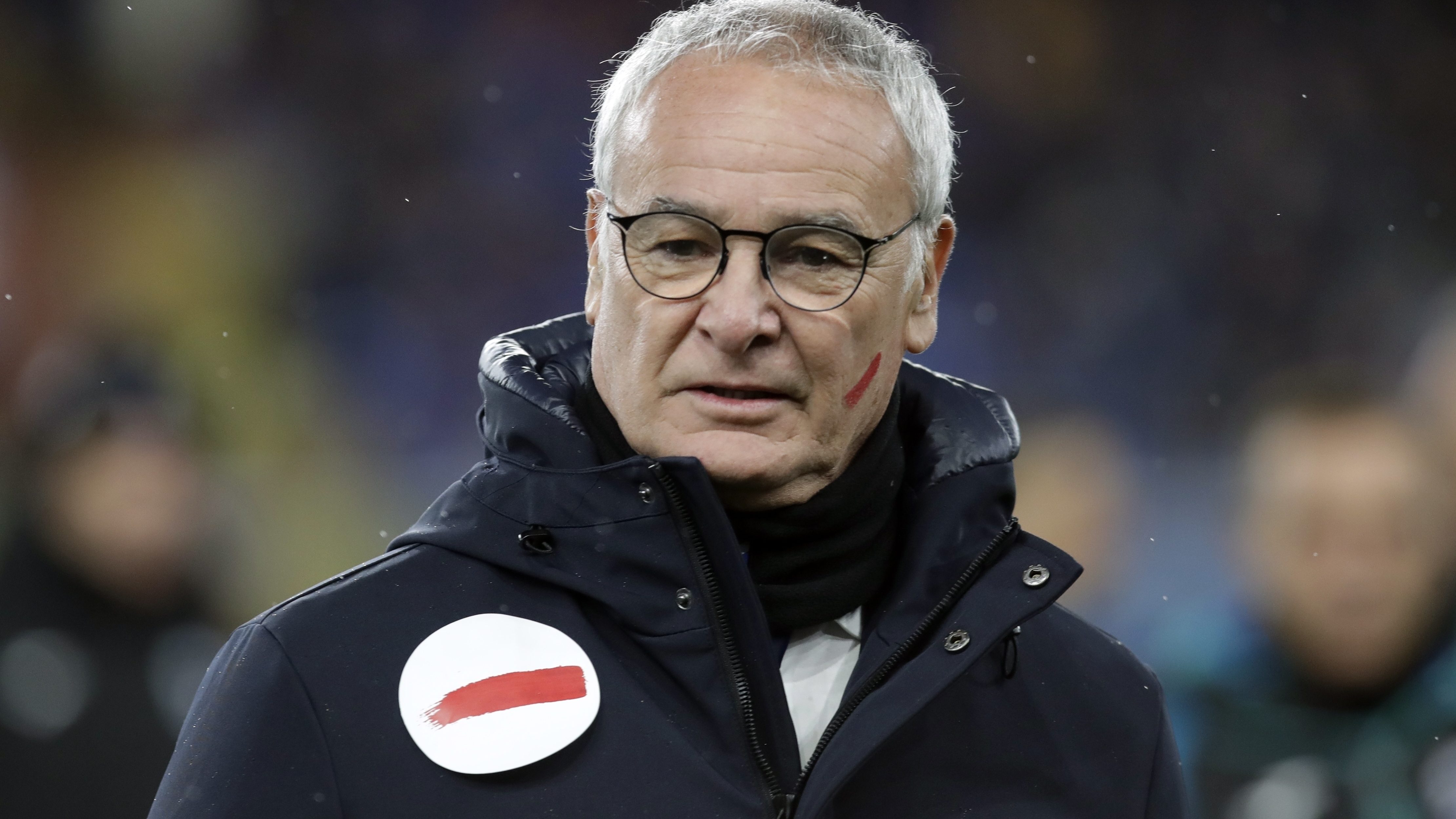 In this Sunday, Nov. 24, 2019 file photo, Sampdoria's head coach Claudio Ranieri looks on during their Serie A soccer match against Udinese at the Luigi Ferraris Stadium in Genoa, Italy. Ranieri is back in the English Premier League after being hired by Watford on Monday, Oct. 4, 2021. The 69-year-old Italian replaces Xisco Munoz, who was fired on Sunday after 10 months in charge. (AP Photo/Luca Bruno, file)

WATFORD, England (AP) — As Watford’s 15th full-time manager in the last 10 years, Claudio Ranieri is fully aware of the precariousness of his latest job in the Premier League.

Especially as an Italian.

“In Italy, this is normal,” a smiling Ranieri said. “But I think in England, slowly, slowly it’s the same. Normally at Watford.”

Not that Ranieri had any reservations about making a return to English soccer to take charge of an 18th different club in his coaching career. A club — owned by Italian businessman Gino Pozzo — which never shows any hesitation in getting rid of coaches.

“I never give up. I continue on my way,” Ranieri, who is 70 this month, said at his presentation as Watford manager on Wednesday. “I have a strong character and I’m still young — why are you laughing?”

Ranieri was his charming self as he outlined his determination to keep Watford in the Premier League, despite his new team being one of the favorites for relegation and an immediate return to the second-tier Championship.

Watford is 15th in the 20-team league after collecting seven points from seven games, but coming off a dismal 1-0 loss at Leeds which cost Xisco Munoz — a former player under Ranieri at Valencia — his job at the start of October.

Ranieri, who famously guided Leicester to an unlikely Premier League title in 2016, punched the palm of his left hand to indicate the battling qualities he wanted his players to show, starting with his first match in charge — at home to Liverpool on Saturday.

And even though his last spell in England — at Fulham during the 2018-19 season — lasted just 3½ months because he was unable to stop the London club’s plunge toward relegation, he pointed to rescue acts he has performed previously in Italy.

“A long time ago, Parma. Two years ago, Sampdoria,” Ranieri said, referencing the Genoa-based team he took over when it was in last place and managed to keep it up.

“We have to be safe and then slowly, slowly go up. The program is very good, very ambitious. But I am more ambitious.”