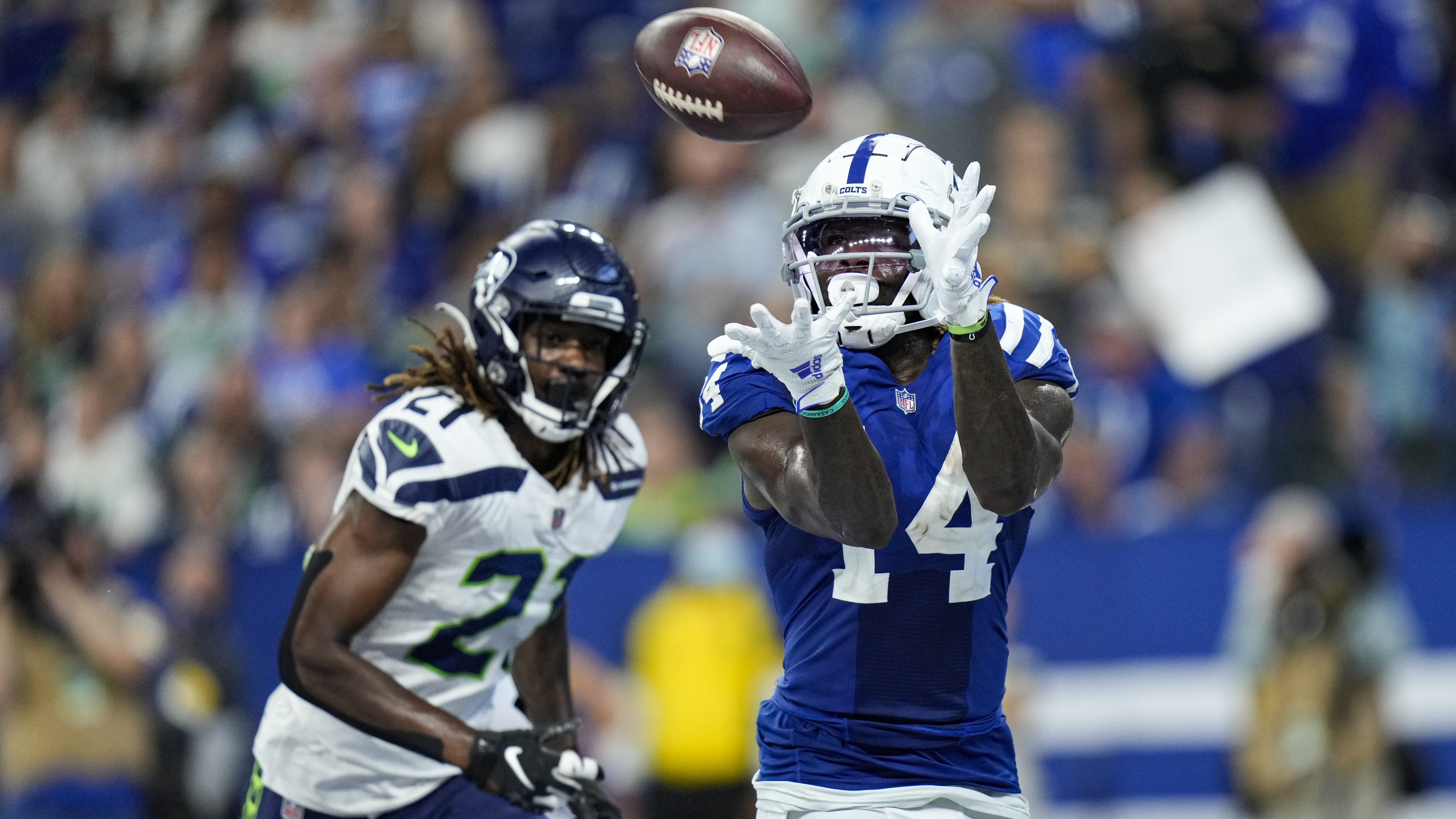 RENTON, Wash. (AP) — The revolving door at the most unsettled position for the Seattle Seahawks has now spit out their starting cornerback from Week 1.

Tre Flowers was released Wednesday as the Seahawks struggle to find the right combination in the secondary.

Flowers started the first three games but was benched in favor of Sidney Jones after Minnesota dissected Seattle’s secondary in Week 3. Coach Pete Carroll raved about Flowers’ performance in earning the starting job during training camp but didn’t have many answers Wednesday on why his standing changed so quickly.

“I think it was time for a change for him as well,” Carroll said. “He had a couple of guys that are getting some playtime ahead of him. And I love that kid, and I’ve been working with him as close as anybody I’ve worked with since I’ve been here. I feel better for him to get out of here and get going again. There’s a lot of teams that need corners and I hope he gets a great shot.”

The entire cornerback situation has been a moving target since early in training camp and remains unsettled five weeks into the regular season, with the Seahawks defense on pace to give up a record number of yards.

Seattle went into camp thinking some combination of Flowers, D.J. Reed and Ahkello Witherspoon would give the Seahawks their starters. But Witherspoon didn’t make it through training camp before being traded to Pittsburgh.

For now, Jones and Reed are the starters. But Seattle also acquired Bless Austin late in training camp and could activate rookie Tre Brown off injured reserve to play Sunday against Pittsburgh. Brown has been out several weeks with a knee issue.

“He did a lot of positive things and unfortunately the knee acted up and couldn’t respond right then,” Carroll said. “So I’m going back to where he was and like I said to him today, ‘Let’s pick up where you left off and show us that you get your stuff together and let’s see where that leads you in the competition.’ So he’ll be battling.”

Flowers was a fifth-round pick by the Seahawks in 2018. He was a safety in college but Seattle moved him to cornerback immediately, intrigued by his size and speed.

But it never fully clicked for Flowers, despite starting 30 games in the 2018 and 2019 seasons combined. Flowers shined in training camp this summer, but that also may have been an indictment of the rest of the players Seattle put together at the position.

“He really exceeded a little bit of the expectations. He came back better, and really effective and aggressive and all of that,” Carroll said. “In my opinion, it just didn’t stay as much as we hoped.”

There was an unexpected sight during practice Wednesday — QB Russell Wilson in uniform with a helmet on. Wilson was going through the initial Seahawks warmup but with his surgically repaired right middle finger tucked into a handwarmer around his waist. Wilson was listed as a nonparticipant on the official practice report.

Geno Smith will be the starter for the immediate future but Seattle has not yet placed Wilson on injured reserve.

Seattle did add depth at the quarterback position by signing Danny Etling to the practice squad. Etling spent last season on Seattle’s practice squad and gives the Seahawks three healthy QBs with Smith and Jake Luton.