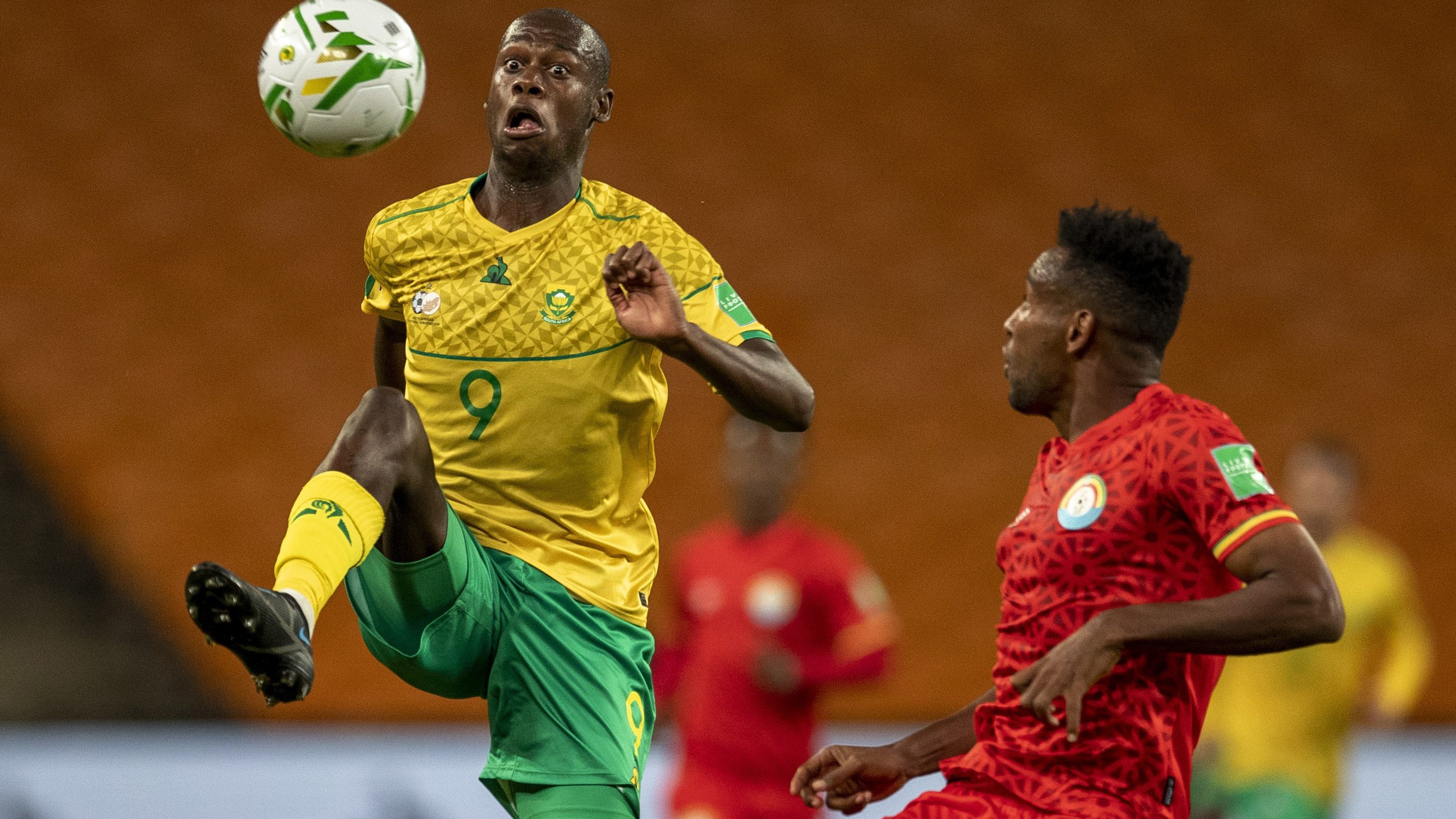 Crespo joined Sao Paulo in February after leading tiny Argentine club Defensa y Justicia to the Copa Sudamericana title and signed a contract until the end of 2022.

His stint started well with a Sao Paulo state league title, ending a nine-year trophy drought for the club. But Sao Paulo is only in 13th place in the Brazilian championship with 30 points after 25 matches. Leader Atletico Mineiro has 53 points in 24 matches.

The former striker had a decorated career as a player, winning three Serie A titles with Inter Milan and the Premier League with Chelsea. He scored 35 goals for Argentina.

The 46-year-old Crespo started his coaching career in 2015 at Italy’s Modena, then moved to Argentina’s Banfield in 2018 and Defensa y Justicia in 2020.