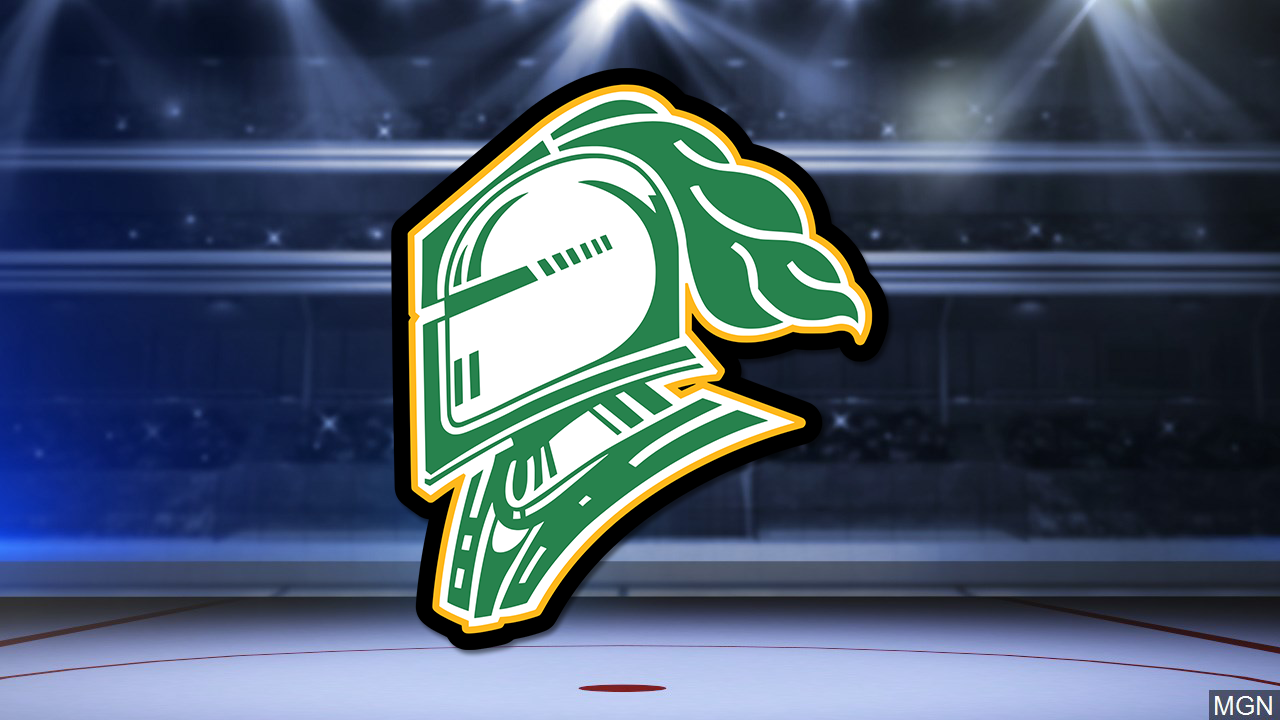 LONDON, Ontario — The cancellation of the 2019-20 Ontario Hockey League (OHL) season left many unanswered questions. Among them was how far would the London Knights have gone? The team led the Western conference when play was suspended on March 12, 2020. After the OHL campaign was officially canceled six days later, the Knights were left wondering what may have been.

London was awarded the Holody Trophy for winning the Midwest division. This was a small consolation for a team that had piled up 92 points in 62 games. Only the Ottawa 67’s had more points when the season abruptly ended. The Knights rightfully could have expected to have a great chance at representing the OHL in the Memorial Cup.

Center Connor McMichael was third in OHL scoring with 102 points. McMichael was also named to the second team. He is now playing with the Washington Capitals of the National Hockey League (NHL). Defensemen Alec Regula and Ryan Merkley were both named third team All-Stars. Like McMichael, they have moved on in their careers to the NHL.

There is still plenty of talent left over from the 2019-20 squad despite the long layoff. Right wing Luke Evangelista put up 61 points in 62 games during the pandemic-shortened season. The team will be leaning on Evangelista to be one of its top scorers this year. Left wing Antonio Stranges also returns after posting 40 points in 2019-20.

Ben Roger, Sean McGurn and Gerard Keane will be among the veterans returning who have seen significant OHL action. All three were 2018 draft picks for the Knights who can bring veteran leadership to the team. Cody Morgan is as experienced as any after being selected by the Kingston Frontenacs in 2017 and later acquired by London.

The Knights have a bevy of young players ready to chip in this year. First-round picks from the last few drafts are littered throughout the roster. Jacob Chantler and Stuart Rolofs lead the 2019 draft class after being picked 19th and 20th overall respectively. They saw brief action in the 2019-20 season but will be big pieces to this year’s forward group.

Ben Bujold was selected in the first round of the 2020 draft. Denver Barkey was picked in the opening round of the 2021 draft. Their addition to the roster creates two more potential forward options for Coach Hunter. Abakar Kazbekov is only 17 years old but was the first overall selection in the 2021 under-18 priority draft.

The most promising returning player of all is between the pipes. Goalie Brett Brochu will look to pick up where he left off in the abandoned 2019-20 campaign. Brochu dominated the league with a 32-6 record. He had a 2.4 goals-against-average and 0.919 save percentage. Brochu was a first team All-Rookie award winner.