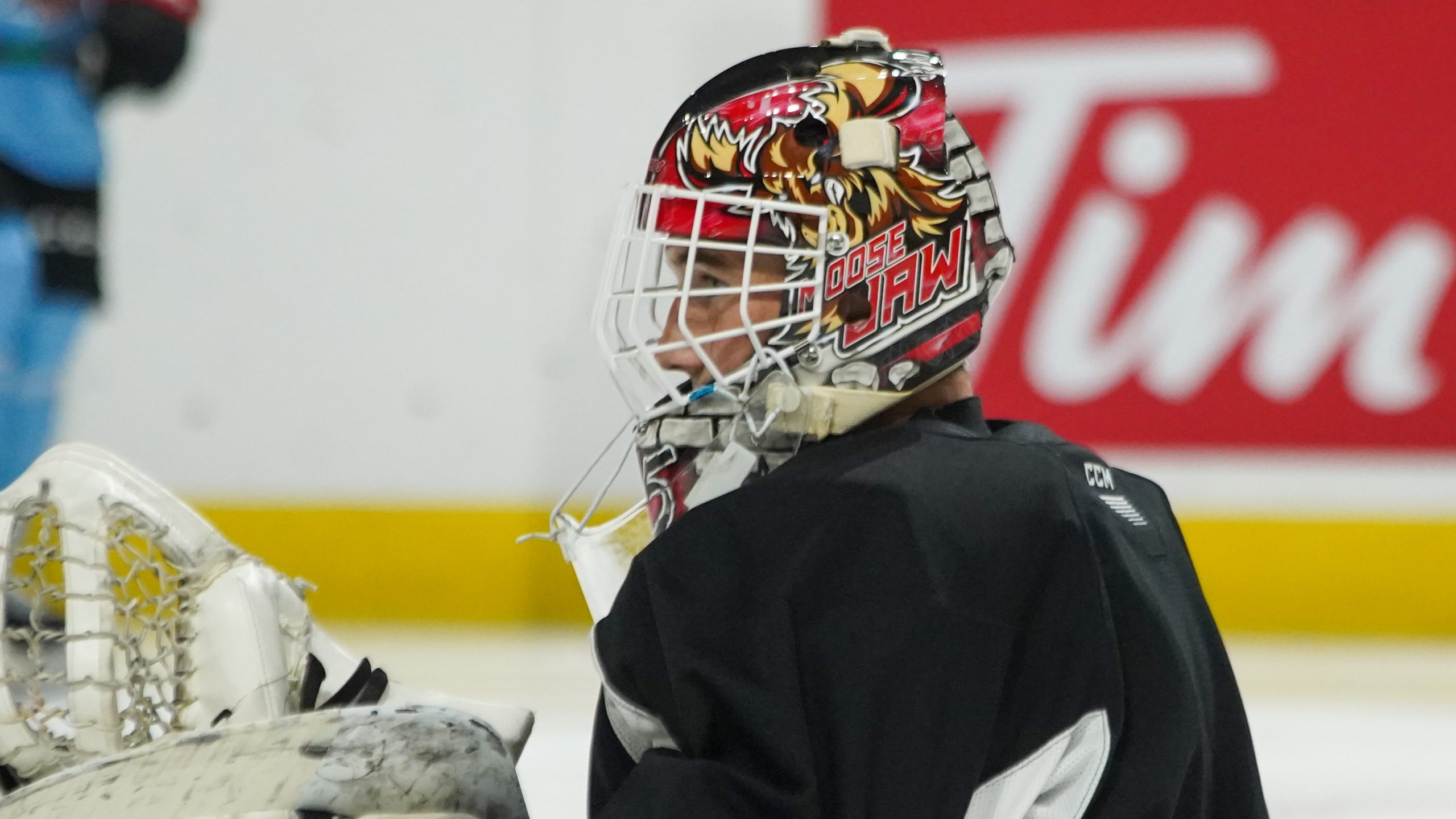 MOOSE JAW, Saskatchewan — One player that will be greatly missed this season on the Lethbridge Hurricanes hockey team will be Carl Tetachuk. However, while the Hurricanes will miss him, the Moose Jaw Warriors will be celebrating because they have a big plus in their team this season.

The General Manager of the Lethbridge Hurricanes, Peter Anholt, could not hide his feeling about the departure of one of their best players on and off the ice.

“Carl…represented the organisation with nothing but class both on and off the ice. We wish Carl nothing but the best,” Anholt said.

Adding beauty and swag to his style of play, Tetachuk started playing for the Lethbridge Hurricane U15AA in the South Central Alberta Hockey League during the 2014-15 season. There, he made a Goal Against Average of 1.45 in that season, and a save percentage of .95 in 20 games. Tetachuk has maintained this percentage of over 90% in most of his career, making him one of the best goalies in all the leagues that he has played.

In the 2015-16 playoffs with Lethbridge Golden Hawks U15 AAA of the Alberta Major Bantam Hockey League, he made a GAA of 0.98 during the playoffs with a .941 SV%. Hence, he became the fourth best player in SV% in the playoffs goaltending statistics. Only Branden Hapgood, Simi Gill and Andreai Proctor-Ramirez, respectively, were ranked higher than him in the statistics.

The next three seasons of Carl’s hockey career were with Lethbridge in the Western Hockey League. He played a total of 78 games from 2018-20 (two seasons), made an average of 2.85 GAA, .906 SV%, and got a total of five shoutouts for both seasons.

He later went on to play his last 17 games with the Hurricanes in the 2020-21 season and achieved another best goaltending statistics ranking, this time, in the Western Hockey League before the Moose Jaw Warriors signed him.

One good thing that happened to the town of Lethbridge when it comes to the game of hockey is when Carl was born on the 8th of January, 2001. Today the young boy has grown to a 6-foot tall man that weighs 77 kilograms. He has given his all to the town of Lethbridge in the past seven years while playing hockey from between the goal posts. Carl Tetachuk will be greatly missed as he moves to Moose Jaw to further his career in the game.

Lethbridge is proud of producing the best left-catch goalie in the game of hockey.

As for the Moose Jaw Warriors, fans still don’t know how they handpick some of the best players in the game, but they did it again, this time with a 20-year-old veteran goalie.