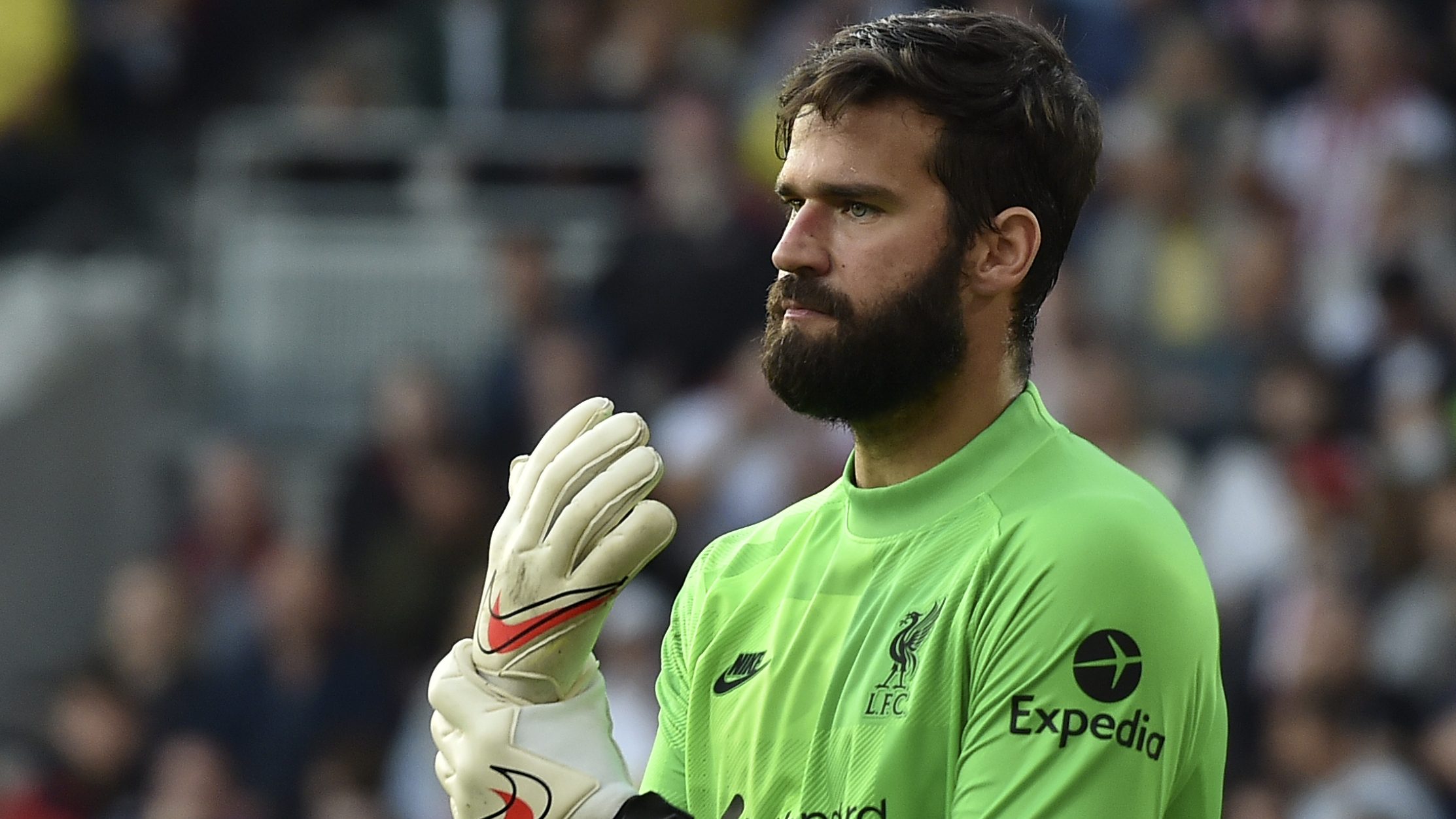 LIVERPOOL, England (AP) — Brazil players Alisson Becker and Fabinho are travelling directly to Spain to complete their 10-day quarantine period after international duty and are in line to feature for Liverpool against Atletico Madrid in the Champions League on Tuesday.

Liverpool manager Jürgen Klopp said the pair had “no chance” of playing in the English Premier League at Watford on Saturday lunchtime because of the tight turnaround after Brazil’s World Cup qualifier against Uruguay late Thursday.

For that reason, Alisson and Fabinho will not return to England — where they would have to isolate for 10 days upon arrival because they have played for Brazil in Venezuela (Oct. 7) and Colombia (Oct. 10), countries on Britain’s red list — and instead go straight to Madrid.

They will fly back to England on Thursday, after the rest of the Liverpool team return, so they don’t have to quarantine.

Klopp was unhappy with the predicament, especially since it had been brought about by an extra fixture being placed in the schedule for Brazil.

Alisson is Liverpool’s first-choice goalkeeper, while Fabinho is an influential member of Liverpool’s midfield that is also missing Curtis Jones and Thiago Alcantara because of injuries.

Jones was injured while on duty with England Under-21s, having played in the second of the team’s games after previously missing parts of training.

“It’s difficult to make proper contact with the English federation because they just do what they want,” a frustrated Klopp said.

Liverpool is second in the Premier League and the only unbeaten team.

Chelsea will be without Brazil defender Thiago Silva, too, for its trip to London rival Brentford.