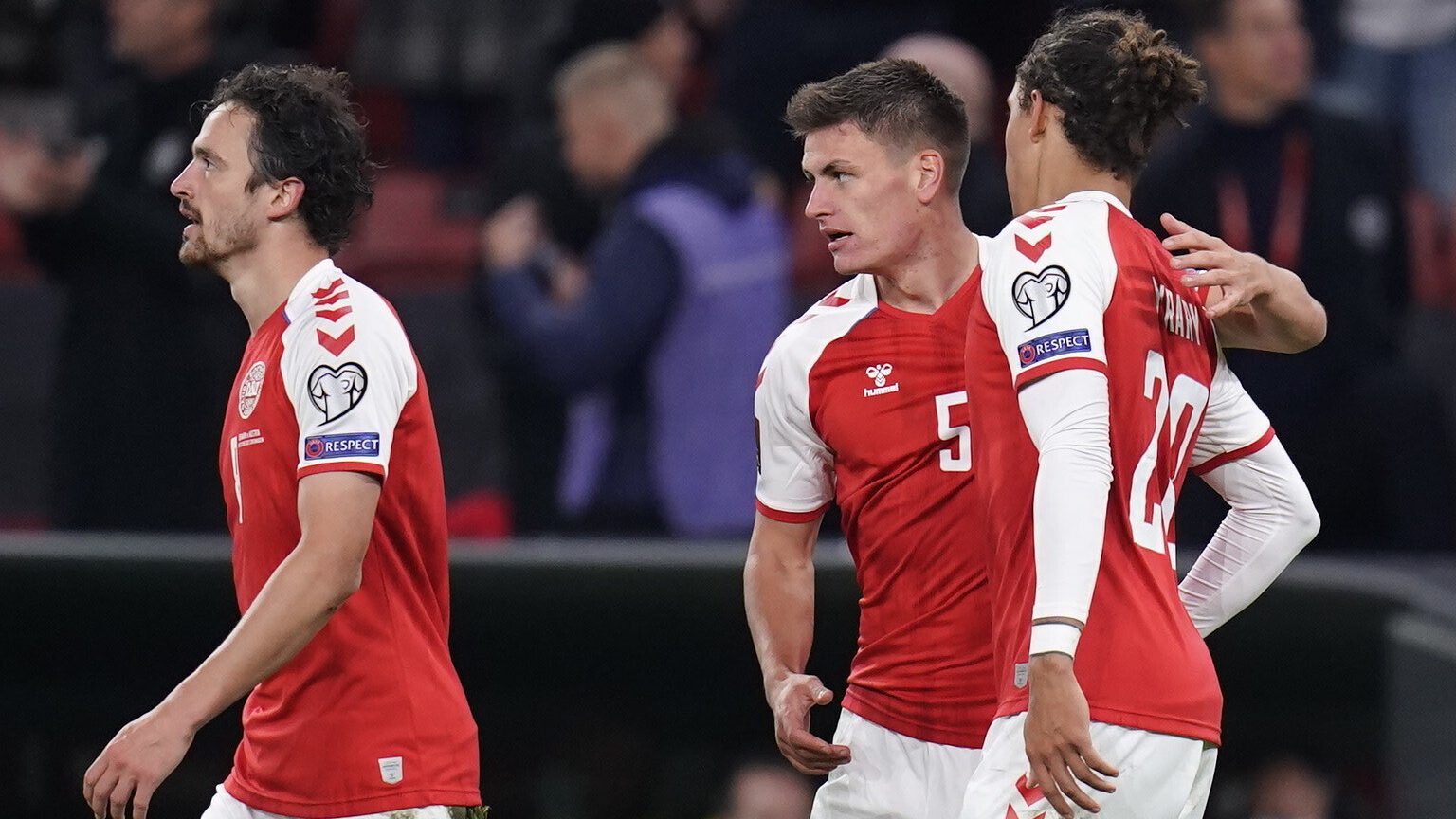 “It (the FIFA proposal) can fundamentally make it impossible to continue with our current model of national tournaments and national team matches,” said the statement, which was released after a meeting in Copenhagen, Denmark.

The Nordic opposition wasn’t unexpected with influential officials from the region working at European governing body UEFA, which has called for “proper consultation” before a decision is made. Karl-Erik Nilsson of Sweden is UEFA’s first vice president and Danish soccer president Jesper Møller is a UEFA executive committee member.

Still, most of the Nordics meet FIFA’s target market of national teams which typically are not at the World Cup and might vote to get twice as many chances to qualify.

Finland and the Faeroe Islands have never qualified, Iceland’s appearance in 2018 was its first and Norway has not played at the World Cup since 1998.

On Tuesday, Denmark became the second European nation to advance to the 2022 tournament in Qatar. Sweden leads its qualifying group ahead of Spain.

The Nordic group also said FIFA should not try to rush through such radical changes.

Outside Europe, the biennial plan has been publicly supported by soccer bodies most loyal to FIFA president Gianni Infantino — in Africa and with Asian soccer federations allied with Saudi Arabia.

FIFA, which already expanded the World Cup to 48 teams starting in 2026, says biennial tournaments will raise money and fuel soccer development, help close the gap on European and South American dominance, and give players and fans more meaningful games to watch.

“The Nordic football associations will work with constructive amendments to make football prosper further in other regions, but this should not be at the cost of successful developments in Europe,” the six nations said.

FIFA has said it is still consulting soccer organizations but it could make a decision in December when its 211 members meet.