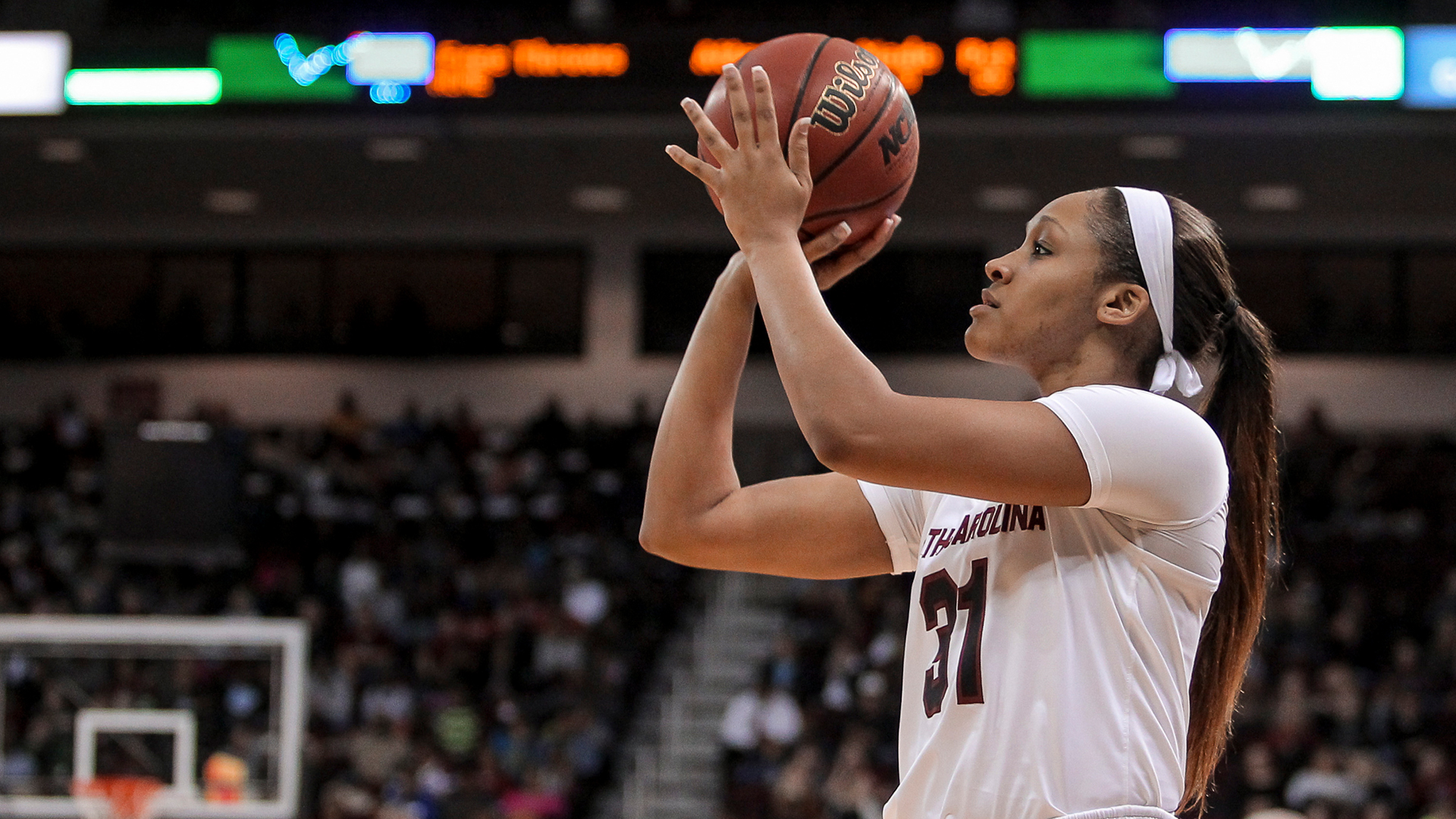 COLUMBIA, S.C. (AP) — Dawn Staley and South Carolina have agreed to a new, seven-year contract that will pay her $2.9 million this season and grow to $3.5 million in the final season.

The school’s Board of Trustees approved the deal worth $22.4 million on Friday to keep the national championship coach with the Gamecocks through the 2027-28 season.

The school said in a statement the new deal makes Staley the highest-paid Black coaches in women’s basketball and one of the highest paid coaches in the sport.

Staley’s salary is the highest in the Southeastern Conference, surpassing newly hired LSU coach Kim Mulkey, who will make $2.5 million in her first year with the Tigers.

Staley was set to make $2.1 million this season under her old contract.

She’ll receive a base salary of $1 million a year over the life of the deal with her guaranteed outside compensation starting at $1.9 million this season and growing by $100,000 each subsequent year.

Staley can also earn up to $680,000 in incentive bonuses. The school would owe Staley $3 million if it terminated her without cause this season, an amount that falls to $250,000 by the end of the deal.

Staley would pay the university $5 million if she left on her own this season. That amount falls to $2 million by the contract’s end on April 15, 2028.

Staley “has built our women’s basketball program from the ground up, and her teams have produced champions, both on and off the floor,” South Carolina athletic director Ray Tanner said in a statement. “The ability to keep Coach Staley at the University of South Carolina is great news for all Gamecocks.”

Staley arrived at South Carolina in the 2008-09 season after coaching at Temple and built a program that won the national title in 2017.

The Gamecocks have won five SEC regular-season titles and six league tournament crowns. They reached the Final Four at the NCAA Tournament this past spring before falling to Stanford in the national semifinals.

In the offseason, Staley led the United States’ women’s basketball team to a gold medal at the Tokyo Olympics.

And the Gamecocks are expected to have another strong season, adding the No. 1-ranked recruiting class to the team featuring all-SEC players Aliyah Boston and Zia Cooke.

“Contract negotiations are challenging, but this one was especially important as I knew it could be a benchmark, an example for other universities to invest in their women’s basketball programs, too,” Staley said. “Our game continues to grow and the time is ripe to make a big step forward, but only if universities foster that growth by committing resources that are equitable to those given to their men’s programs.”