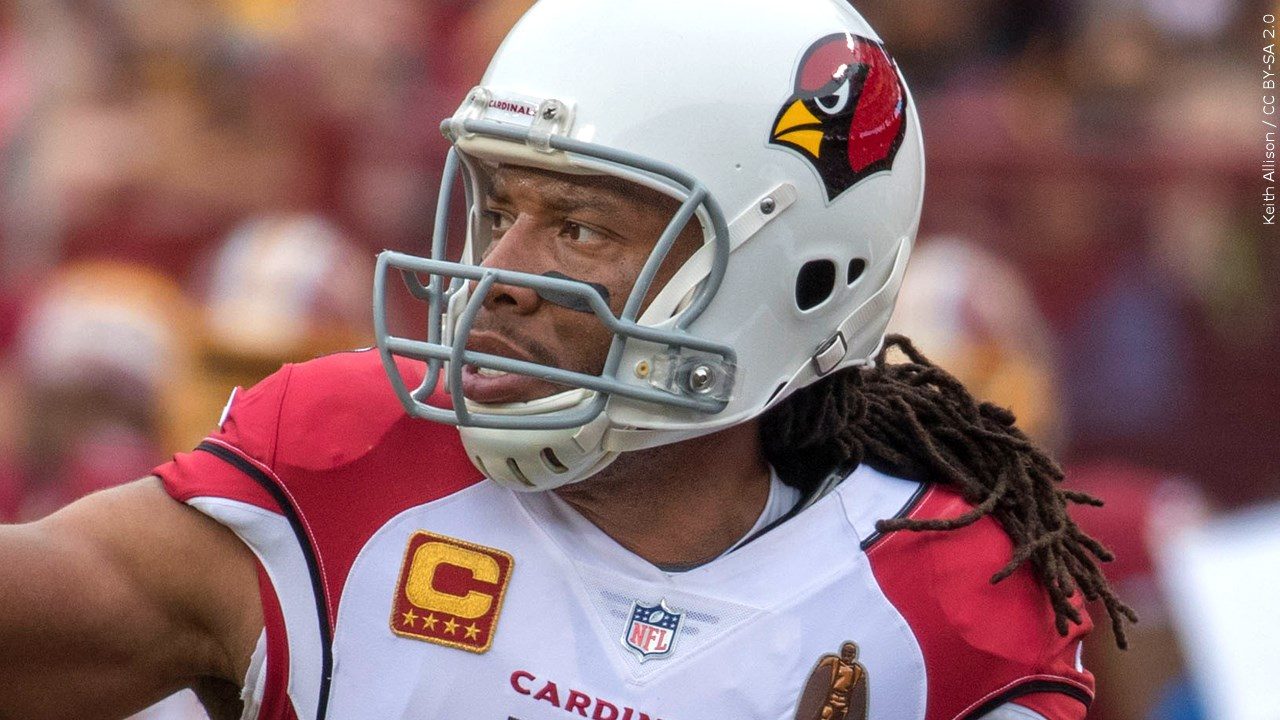 GLENDALE, Ariz. (BVM) – The Arizona Cardinals haven’t exactly become synonymous with winning over their 100-year history. But the franchise has produced 22 Hall of Famers, made it to the postseason 10 times and is the last undefeated team standing this season.

With a handful of legendary names worthy of recognition well beyond their playing days, here are the top five Arizona Cardinals in franchise history.

Although Tillman was never given the opportunity to showcase his full capabilities on the field for the Cardinals, he is remembered for something much more important than football. After racking up 155 tackles during his first season as a full-time starter in 2000, Tillman put his career on pause in 2002 to join his brother in enlisting with the U.S. Army for a three-year term. He was devastatingly killed by friendly fire in Afghanistan in 2004. Tillman remains one of the most remembered players to ever wear a Cardinals jersey for his ultimate sacrifice.

Simply put, Warner makes this list as the only quarterback to ever lead the Cardinals to the Super Bowl. He joined the franchise on a basic one-year deal in 2005 and battled for the starting job for three seasons. But once he earned the starting role in 2008, Arizona made the postseason for the first time in a decade and went all the way to the Super Bowl. Warner threw for 15,843 yards and 100 touchdowns during his five-year tenure with the Cardinals and was inducted into the Pro Football Hall of Fame in 2017.

Durability was never an issue for Williams, who played in all 160 games during his 10 seasons with the Cardinals. He would intercept a pass in his first two games as a rookie and make a habit of that during his Hall of Fame career. He led the NFL with nine interceptions in 1994 and finished his playing days with 46 interceptions and 14 fumble recoveries. Williams is Arizona’s all-time leader with six career interception returns for a touchdown and is also tied for the longest fumble return in NFL history (104 yards). He was a part of the NFL 1990s All-Decade Team and inducted into the Pro Football Hall of Fame in 2014.

Another ball-hawking safety makes the list as Wilson is seen by many as the most accomplished defensive player in Cardinals history. He holds the franchise record with 52 career interceptions and is second all-time with five returns for a touchdown. His best season came in 1996 when he intercepted a league-high 10 passes, including an interception in seven consecutive games. The 1996 Defensive Player of the Year has his Cardinals No. 8 jersey retired and was inducted into the Pro Football Hall of Fame in 1978.

Widely regarded as one of the best wide receivers in NFL history, Fitzgerald tops this list. He was targeted at least 100 times in each of his first 16 seasons and his 1,432 career receptions and 17,492 career yards are second all-time only to Jerry Rice. Fitzgerald was a key cog in the Cardinals’ 2008 Super Bowl run, posting 419 yards and five touchdowns during the postseason after a 1,431-yard and 12-touchdown (league high) regular season. In nine career playoff games, he has 57 receptions for 942 yards and 10 touchdowns. Fitzgerald is currently a free agent and mulling his football future, but he is undoubtedly one of the best to ever suit up in the NFL, and the best to ever play for the Cardinals.