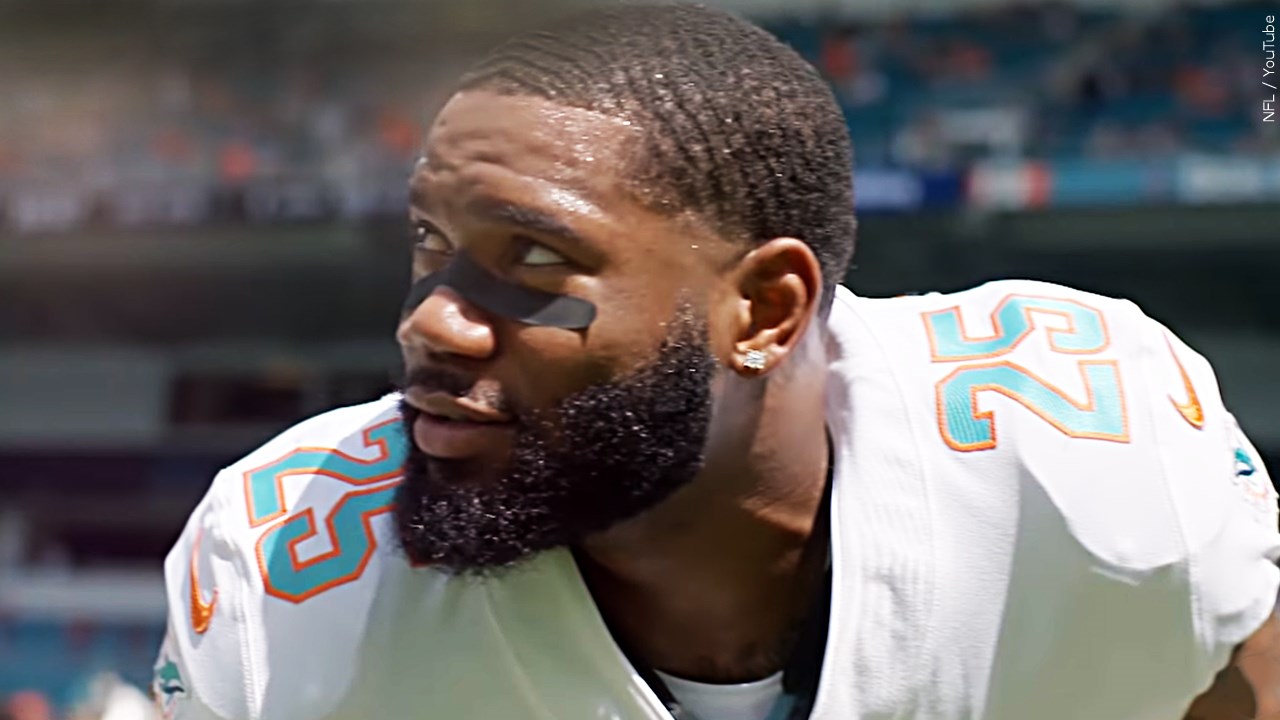 HOUSTON (BVM) — Before the 2021 NFL season kicked off, the league let fans know which cities had the most players playing in the NFL today. Houston was shown to have the second-most players in the league. With a lot of well known names on the list, here are the top 10 active NFL players.

After a great college career with Alabama and Oklahoma, Hurts found himself with Philadelphia Eagles. And after playing in 15 games during his rookie year, he’s getting a chance to lead the Eagles. In just six games this season he has thrown eight touchdown passes, 1,480 yards and completed 62% of his passes.

Diggs has had a nice eight–year career. He had spent five years with the Detroit Lions before joining the Seattle Seahawks in 2020. In Detroit he had six interceptions and recorded 215 total tackles (180 solo). Diggs is in his third year with the Seahawks. In those three seasons, Diggs has recorded 102 total tackles (60 solo).

It’s obvious Gordon has had trouble off the field, but that doesn’t mean his talent has disappeared. Gordon burst onto the scene with the Cleveland Browns in 2012 and in 2013 would have a season wide receivers could only dream of having. Gordon caught 87 passes for an astounding 1,646 yards and nine TDs. He has since yet to find the field on a regular basis, but Gordon recently joined the Kansas City Chiefs in hopes to jumpstart his career again.

Matthews may not have the flashy statistics like the other players on this list do. But Mathews has been a consistent player for the Atlanta Falcons his entire career. The former first-round pick and former Pro Bowler has only missed one game his entire career. He continues to be a reliable option for Matt Ryan and the Falcons.

Drafted in 2018, Sutton may not have had the career he wished he could have had by now. But his performance in his first two seasons are worth enough to have him on the list. In his first two seasons with the Denver Broncos, Sutton hauled in 114 catches for 1,816 yards and 10 TDs. His 2020 season was one to forget as Sutton would tear his ACL, but he’s bouncing back this season. He’s already caught 33 passes for 471 yards and two TDs.

A hard-nosed and gritty football player, Winfield Jr. is playing just like his dad. But he has one thing that his father doesn’t: a Super Bowl ring. During his rookie campaign he had 94 total tackles (64 solo). He also had one interception and three sacks as a safety for the Tampa Bay Buccaneers. He’s battled injuries this season, but once he hits the field again, he’ll provide much–needed relief to the Buccaneer secondary.

In his 12th year in the NFL, Hughes Jr. finds himself on arguably the best defense in the NFL. He has started in six games this season accumulating five total tackles (two solo). Hughes has played in 173 career games and hopes this year he can capture his first-ever Super Bowl.

A former member of Foster High School, Lamb is one of the NFL’s best wide receivers. After an outstanding career with the Oklahoma Sooners, Lamb found himself in Texas once again, this time with the Dallas Cowboys. From the start, Lamb would make an immediate impact for the Cowboys. During his rookie campaign, Lamb hauled in 74 passes for 935 yards and five TDs. This season, Lamb already has four TDs and has racked up 497 receiving yards.

Another Super Bowl champion makes the list. Born in Galveston, Texas, Evans has started in 111 of 112 games he’s played in. Every year he’s passed the 1,000-yard mark and he’s accumulated 65 total TDs. Now with arguably the greatest quarterback of all time in Tom Brady, Evans is aiming to continue his dominant streak.

Widely regarded as one of the top five cornerbacks in football, Howard continues to show why he’s No. 1 on this list. A Houston native, Howard has helped the Miami Dolphins defense prosper. Most notably last year, Howard was named to the All-Pro team after leading the NFL in interceptions (10). He is currently injured, but once he comes back, Howard will continue to have an impact on the gridiron for the Dolphins.

Jackson Flottmeyer had career year but is already thinking about ...
The Josh Heupel effect is in full swing at Tennessee
Phillip Mason experiences unique path in journey to Tennessee
It’s the last week of fantasy football, here is how to get ...
Saguaro, Devon Dampier embracing role of ‘underdogs’ ahead of...
Darryl Thomas: Taking Upland football to greater heights
Red Bank Catholic QB Alex Brown rises to victory after tragic los...
The Sailors: Steamboat Springs’ highly motivated football team
Gainesville’s Sean Childers builds a successful business with A...
Branford football finishes season with its best record since 2006
Haaziq Daniels makes most out of opportunity at Air Force
Get to know Zavier Short