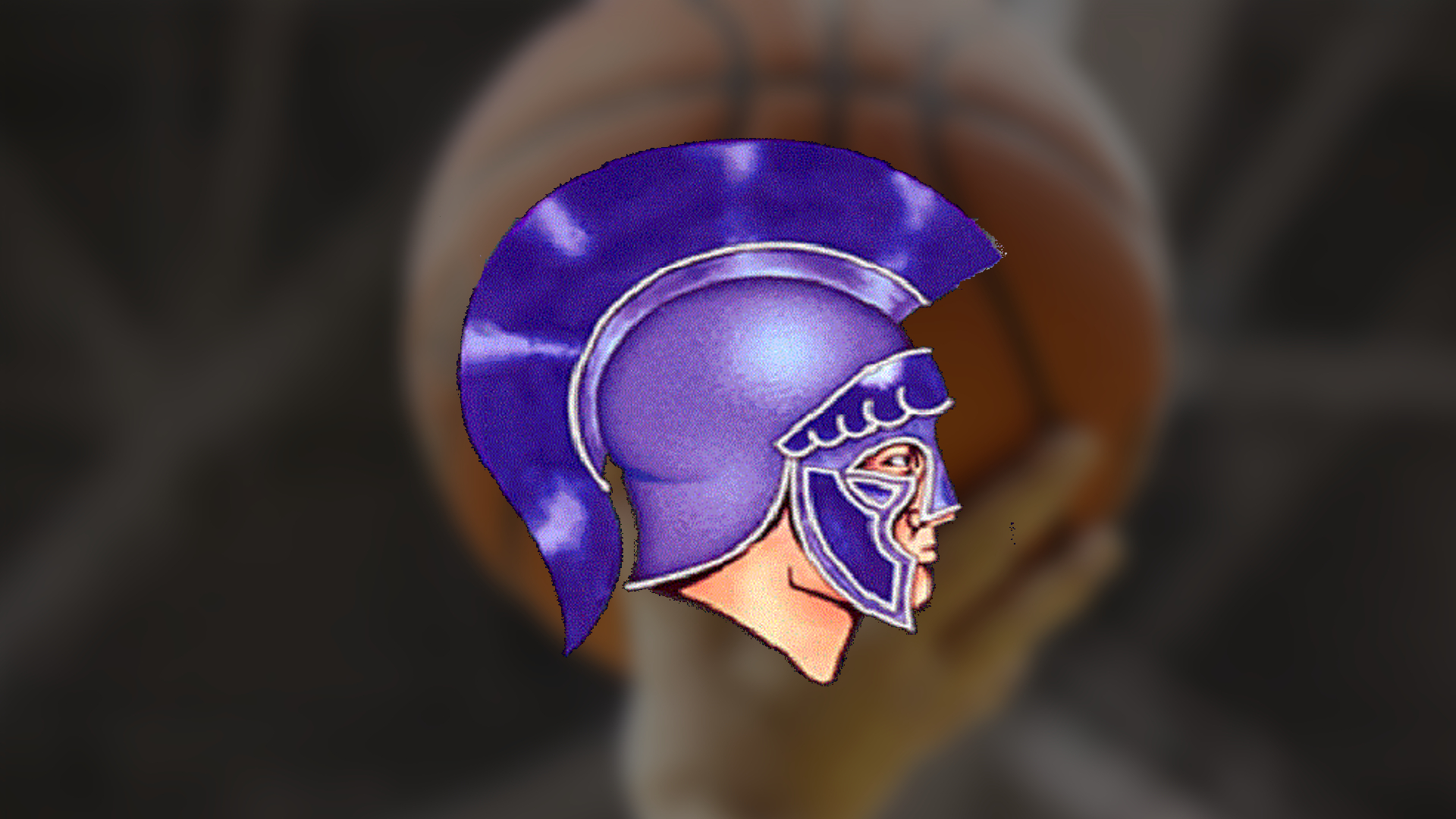 LOUISVILLE, Ky. — The Southern Trojans varsity boys basketball haven’t been able to acquire a top spot in the state rankings of Kentucky just yet. However, they have made a strong case for the underdogs that are always ready to take upon any challenge, upset big and powerful state teams. They hope for something better for the winter of 2021-22.

The team out of Louisville is known for the hard work, dedication and risk taking of the players, who are getting more and more competitive throughout the seasons and have managed to make it to a top spot in the state rankings of Kentucky.

More specifically, the group of young players under the coaching of Todd Raque finished the 2020-21 season with an overall record of 10-5, a .67 winning percentage, a 3-1 league record and second place in the 23rd district.

But this wasn’t always the case for the Trojans. Looking more extensively into the data of the past seasons and essential information, one could make the case that they have come a long way from being the team with the worst record even in their own district.

The pandemic didn’t help the squad out of the southern districts of Louisville. When the break happened, the winter season of 2019-20, the Trojans finished with an overall winning percentage of .22, the record of 4-14 (0-2 in their conference), and consequently, fourth place in the 23rd district.

The team out of Louisville didn’t even make the top 150 team leaderboard for the state rankings. It was found at No. 177 for the entire Kentucky.

Putting everything together, it’s pretty evident that one could be rightfully arguing for the impact of the pandemic, since the previous season, during the winter of 2018-19, the Trojans finished at an overall 10 wins and 7 losses, a .59 winning percentage, a league record of 1-1 and the second place in the 23rd district.

This led to the Trojans acquiring No. 112 in the state rankings and much room for improvement and progress.

The rest of the data for the previous years of the Trojans can support the argument of the pandemic harming in every possible way the group of players out of Southern Louisville. Notably, their records for the two seasons between 2015-16 and 2016-17 lead to this exact conclusion.

Throughout these two years, the Trojans didn’t actually play exceptionally. Still, they showed their true colors as the underdogs that might be having a mediocre season. Still, they could win against bigger and higher-ranked teams of the region and even the state on their good days.

Regardless, they still finished in second place in the 23rd district. Even though in the previous seasons they were second to the undefeated North Bullitt Eagles (5-0), now they were second to the Moore Mustangs, who were saved by their win against the Southern Trojans (they both had the same league record but the Mustangs had won over the Trojans).

Therefore, after the in depth analysis of the numbers and the statistics for the Trojans’ previous seasons, the concluding argument would be that they are always ready to make an upset. Regardless, they have experienced the worst lows. They have recovered from seasons where they had a winning percentage of less than .20.

Possessing great chemistry, skills and teamwork won’t be the only factor that will keep the Trojans in the battle for a top 50 spot in the state of Kentucky. Another significant factor is the mentality of not giving up and competing at the highest level, which leads to the famous words of Kevin Garnett, “Anything is Possible.”