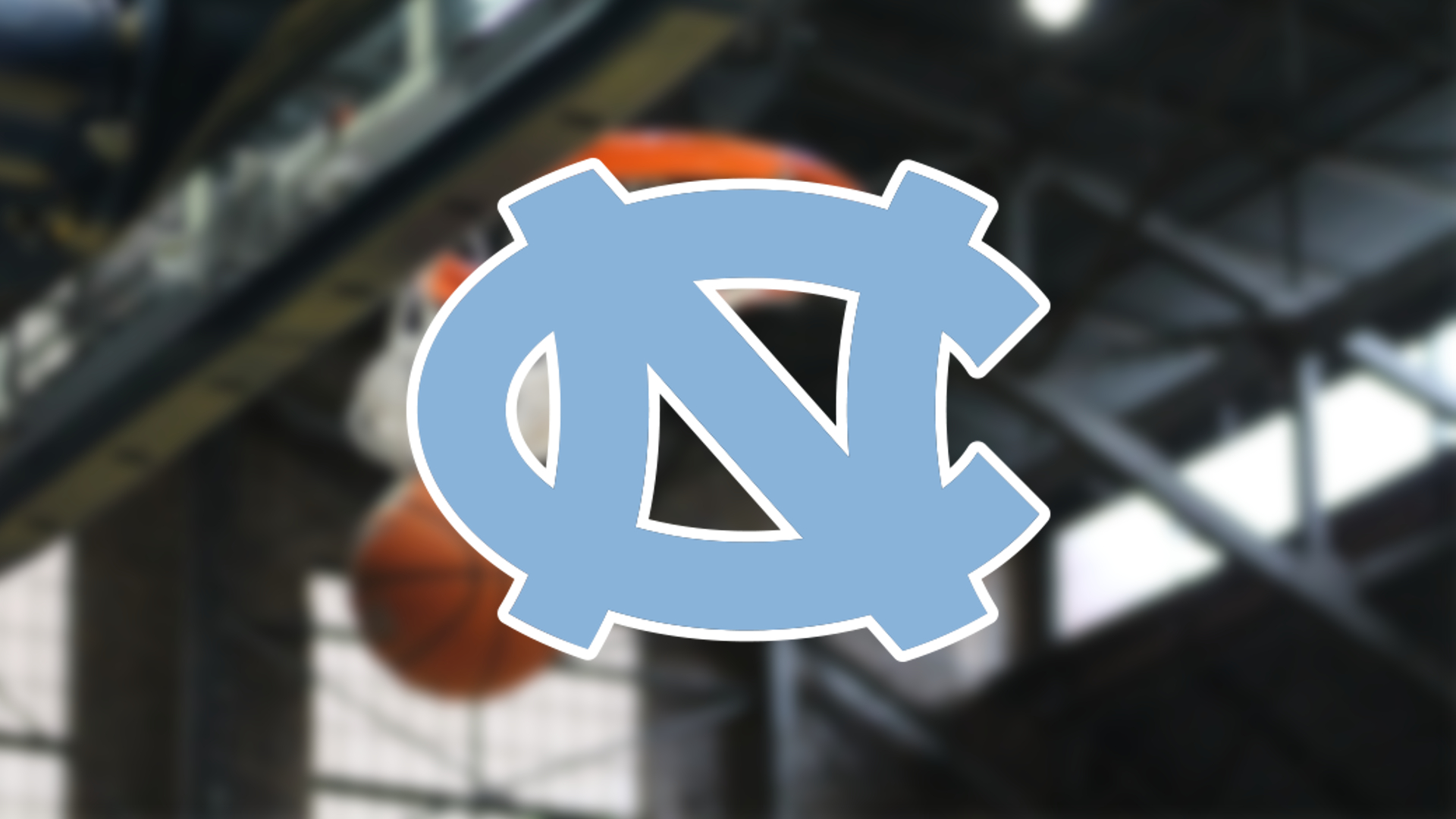 PRIOR LAKE, Minn. — Prior Lake’s most decorated basketball player from the batch of 2020 is set to take his ambitions forward and prepare himself for a stint at North Carolina. Dawson Garcia is taking his game up with a stint at NCU, and is all set to break borders and barriers.

Garcia spent his freshman college year at Marquette, where he played with the same passion and dedication to average 13 points and an astounding 6.6 rebounds per game. His best performance came against UNC, where he grabbed 11 rebounds and scored 24 points.

How many sixth graders do you feel are passionate about playing hoops? Well, some of them do enjoy the game and are good at it, but passion isn’t an attribute you will associate with them. Garcia was a different case altogether. When other middle schoolers were figuring ways to hoop, he got really serious about his prospects around that age.

Garcia had his priorities set from a young age. Even when he was a small kid, Garcia wanted to play basketball, and with his talents and passion why wouldn’t he? The early progress gave Garcia the kick-start and the opportunity he needed to gain knowledge about the game and have a real shot at it.

As he grew up and further developed his game, Garcia received support from not only his coaches at Prior Lake High School but also from his father. The experience he got training with the Lakers helped him prepare for college and take his talents to the collegiate level.

Years later, Garcia has now translated his talents into a professional prowess as he now gears himself for his stint at the University of North Carolina as a sophomore transfer.

Garcia made a name for himself in the court ever since he stepped on it during middle school. Marked at 6-foot-11, Garcia has the height and the skill needed to make it big in the sports.

Garcia was passionate about the game from a very young age that helped hone his abilities and prepare him for a life in sports and beyond. Even during his high school days, Garcia was in big demand.

Garcia brings with him unparalleled versatility on the court, as he can hold and attack on both ends. Coach Hubert Davis, at UNC, was excited to have prospects like Garcia on his team during his first year at the university.

“One of the things that I think people are going to be able to see is that he is an outstanding and unbelievable defensive player,” Davis said. “He’s a guy that I feel completely comfortable with guarding any position.”

Garcia looks to take his childhood dreams to fruition at UNC, playing against some of the best in business. His mindset is what differentiates him, and Garcia isn’t letting go of it anytime soon.