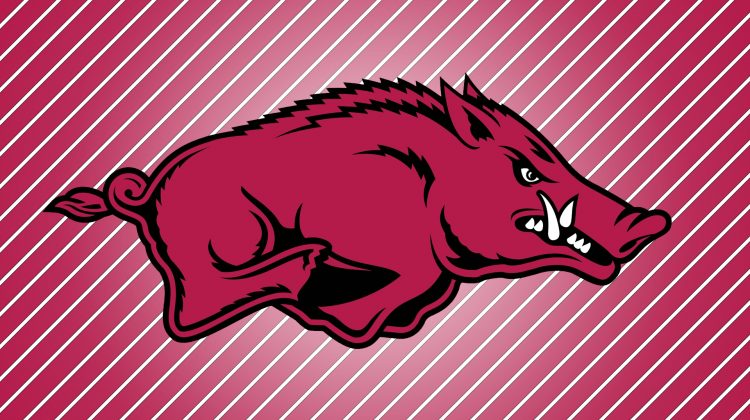 Following its win against Mississippi State, the Arkansas Razorbacks took a trip to Tiger Stadium to face the LSU Tigers. It was a slugfest for the entire game, but the Razorbacks would eventually come out on top after a Montaric Brown intercepted Garrett Nussmeier’s pass. KJ Jefferson had a special game. He completed 72% of his passes for 142 yards and one touchdown. Jefferson also rushed 15 times for 41 yards. With only two weeks left to play, the Razorbacks will look to make the most the opportunities they have left, but it’s going to be tough. This week, Sam Pittman’s team will have a tough matchup against No. 2-ranked Alabama. 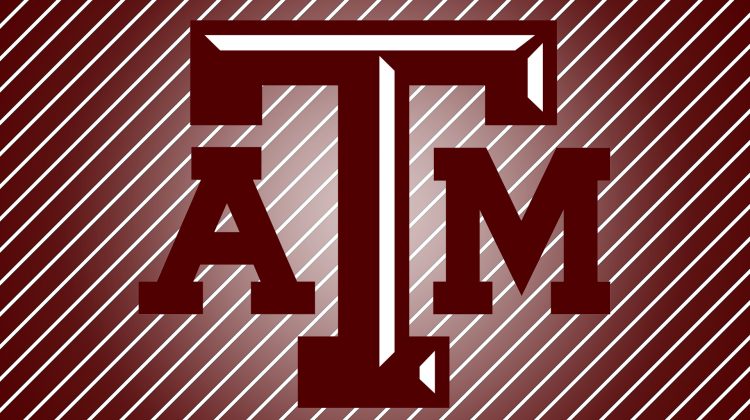 4. Texas A&amp;M (7-3, lost to No. 15 Ole Miss 29-19) Down 15 points at halftime, the Aggies did all they could to mount a comeback. Zach Calzada completed 57% of his throws for 237 yards but threw two interceptions. Devon Achane played well. Rushing for 12 times for 110 yards and two TDs. Overall, it was a tough assignment for the Aggies defense to stop such an explosive offense on the road. The Aggies now have two winnable games to raise its win total to nine. If Jimbo Fisher's squad can do that, then it might be able to make a New Year's Six bowl. 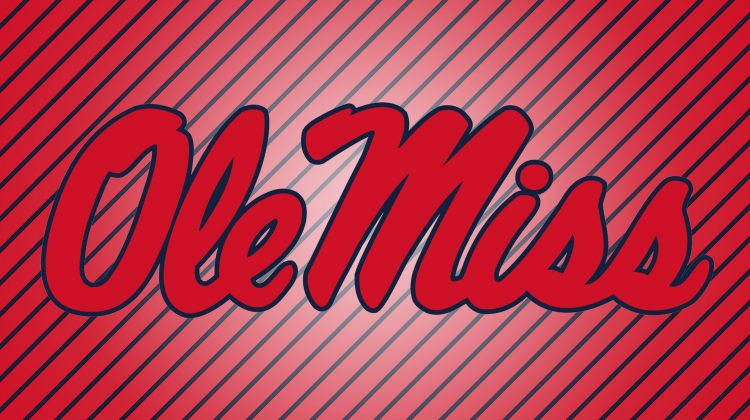 3. Ole Miss (8-2, beat No. 11 Texas A&amp;M) A great win for Lane Kiffin's team. Going up against a stout defense, the Matt Corral-led offense was able to put up 502 total yards of offense. Corral completed 65% of his passes for 247 yards and one TD. But Jerrion Ealy would take over the game. He rushed 24 times for 152 yards. Both Corral and Ealy combined for 399 total yards. The Ole Miss Rebels take on a lowly Vanderbilt team this weekend. The Rebels can finish with 10 wins this season and potentially find themselves in a New Year’s Six bowl game. 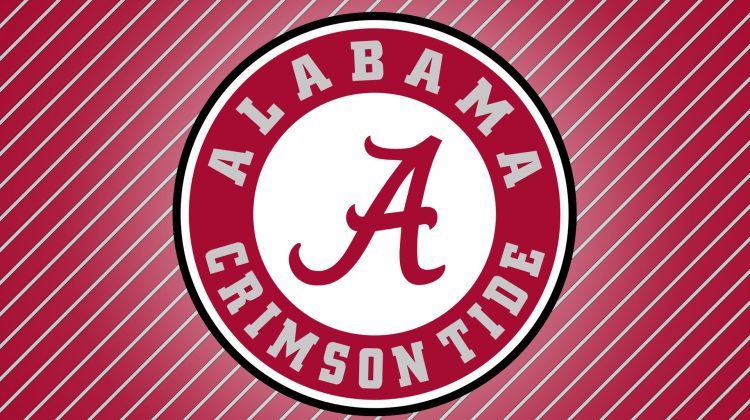 After falling behind 3-0, the Crimson Tide dismantled the New Mexico State Aggies. Bryce Young, still one of the Heisman Trophy favorites, threw over 270 yards and helped the Crimson Tide score five TDs. Jameson Williams hauled in six catches for 158 yards and three TDs. Now, with only two games left on the schedule, Nick Saban’s squad will face SEC foes Arkansas and Auburn. The SEC should provide some exciting fireworks as the season winds down. 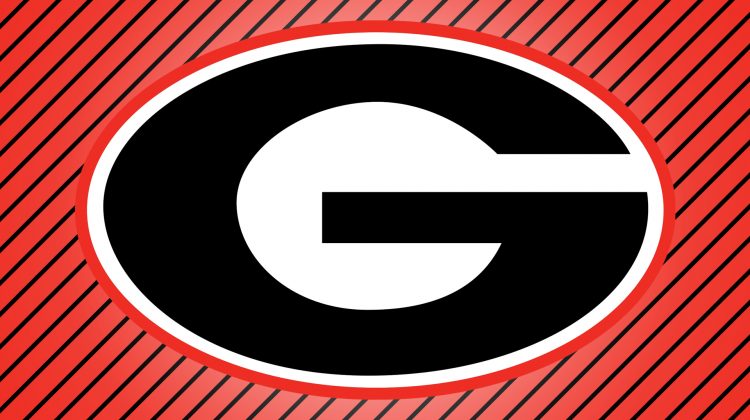 The Bulldogs finished the SEC regular season undefeated. Up three points at the end of the first quarter, the Bulldogs offense and defense turned it on. Stetson Bennett completed 59% of his passes for 213 yards and one TD. The Bulldog defense also played well forcing two Volunteer turnovers. Now the Bulldogs gave matchups with Charleston Southern and Georgia Tech. Kirby Smart’s squad will aim to head into the SEC Championship undefeated, looking to capture its first national title since 1980.

BIRMINGHAM, Ala. (BVM) — Week 11 of the SEC showed that college football fans are in for an exciting finish to the 2021 season. The Bulldogs and Crimson Tide seem to be on their way to a matchup in the SEC title game, Ole Miss is primed to make it to a New Year’s Six bowl game and the Texas A&amp;M Aggies are looking to end their season on high note. How did the outcomes of last week affect the top five rankings? Take a look at the top five teams in the SEC as we head into Week 12.