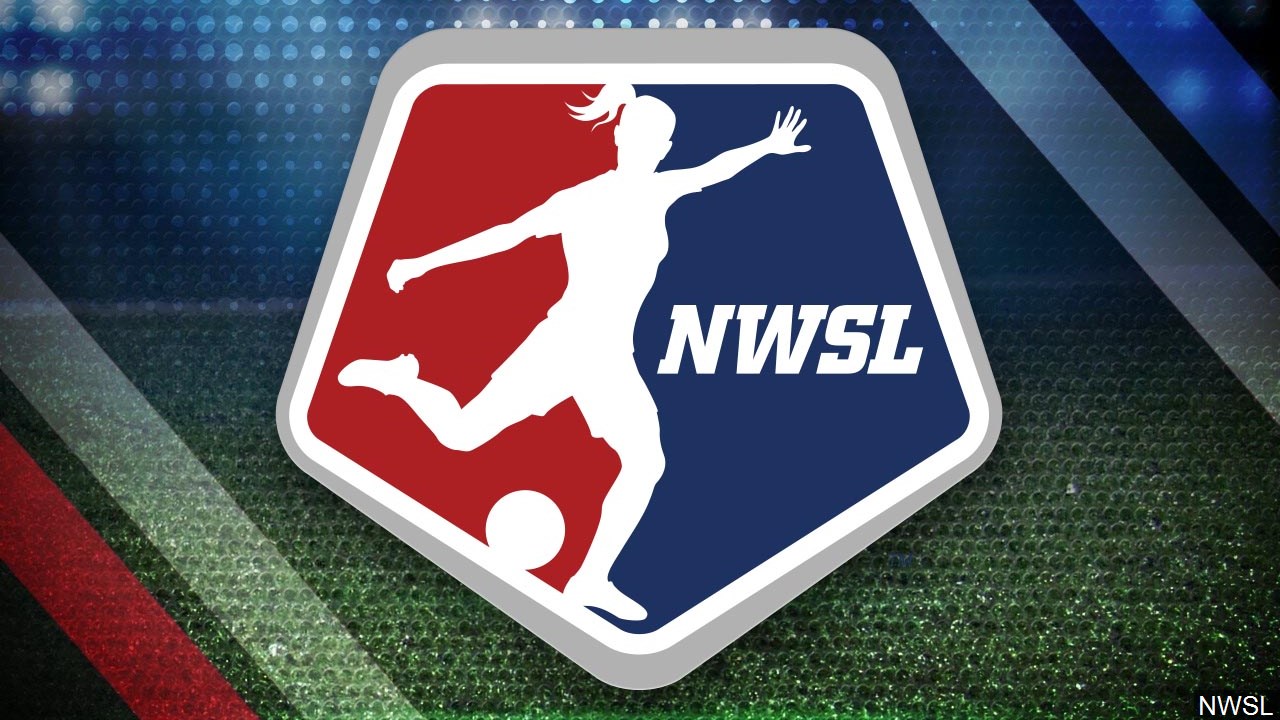 OL Reign midfielder Jessica Fishlock has been named the National Women’s Soccer League Most Valuable Player for this season.

Fishlock, who has been with the Reign since the league’s launch in 2013, had five goals and four assists in 21 starts this season, with 76.4% passing accuracy.

The Reign finished second in the NWSL standings, despite the upheaval of switching head coaches midway through the season.

“If you speak to most people around the league and ask the coaches if they could take one player from our team, it would always be (Jess),” Reign coach Laura Harvey said in a statement. “I think that’s just a compliment of what she’s always brought to this team. The journey that she’s been on to get to this point has been phenomenal. I’m glad that she’s getting some recognition that she deserves.”

Harvey won NWSL Coach of the Year after taking over the team in July following the dismissal of Farid Benstiti. It is Harvey’s second stint as coach of the Reign, which she led from 2013-17.

“I was just so excited to work with Laura again, truly so excited. I knew she was going to be phenomenal for us and especially for the youngsters in this group. We learned loads from her and that just made us better and better,” Fishlock said.

The Reign were eliminated from the playoffs last weekend with a 2-1 semifinal loss to the Washington Spirit.

The Spirit will play for the league championship Saturday against the Chicago Red Stars, who defeated the top-seeded Portland Thorns 2-0 in last weekend’s other semifinal.

The league previously announced that Caprice Dydasco of Gotham FC was named Defensive Player of the Year.

Winners of the league’s postseason awards are determined by a vote of players, coaches, front office staff, media and fans.