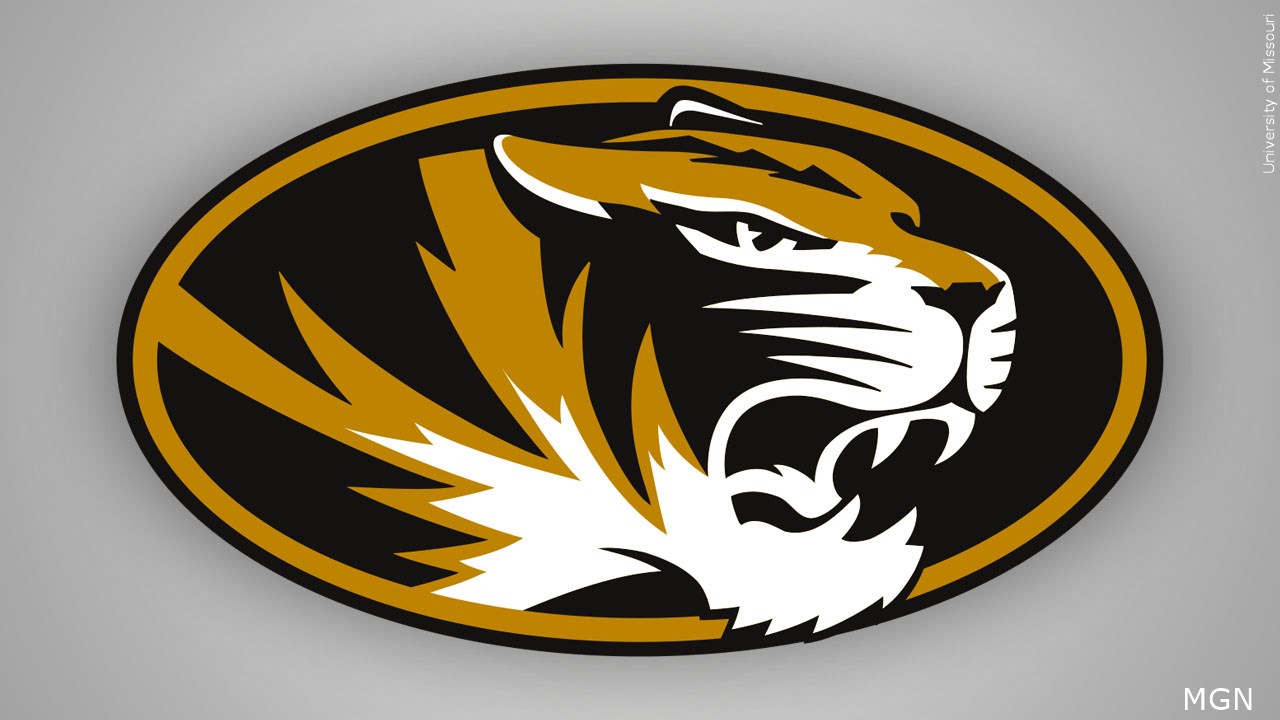 JACKSONVILLE, Fla. (AP) — Kobe Brown scored 19 of his 24 points after halftime, hitting a go-ahead 3-pointer with 1:29 left in overtime as Missouri rallied to defeat SMU 80-75 at the Jacksonville Classic on Sunday night.

SMU (3-2) looked to have the game in hand after Emmanuel Bandoumel hit two 3-pointers to cap an 18-0 run to close out the first half, giving the Mustangs a 29-18 lead. SMU was leading 51-39 after Marcus Weathers’ three-point play with 8:31 left. Missouri (3-1) chipped away until a jumper by Brown cut the deficit to 62-59 with 1:50 left. DaJuan Gordon sent the game to OT with a three-point play — on an assist from Brown — with 29 seconds left.

Brown’s 3-pointer gave the Tigers the lead for good, but they didn’t nail down the win until Ronnie DeGray III’s three-point play with 8 seconds left gave them a two-score advantage. DeGray finished with 18 points on 5-of-6 shooting. He sank two 3-pointers and made all six of his free throws. Gordon had 14 points and eight rebounds, while Amari Davis scored 14.

Kendric Davis topped the Mustangs with 29 points on 10-of-15 shooting, including 4 of 6 from beyond the arc. Marcus Weathers scored seven of his 13 points at the foul line.