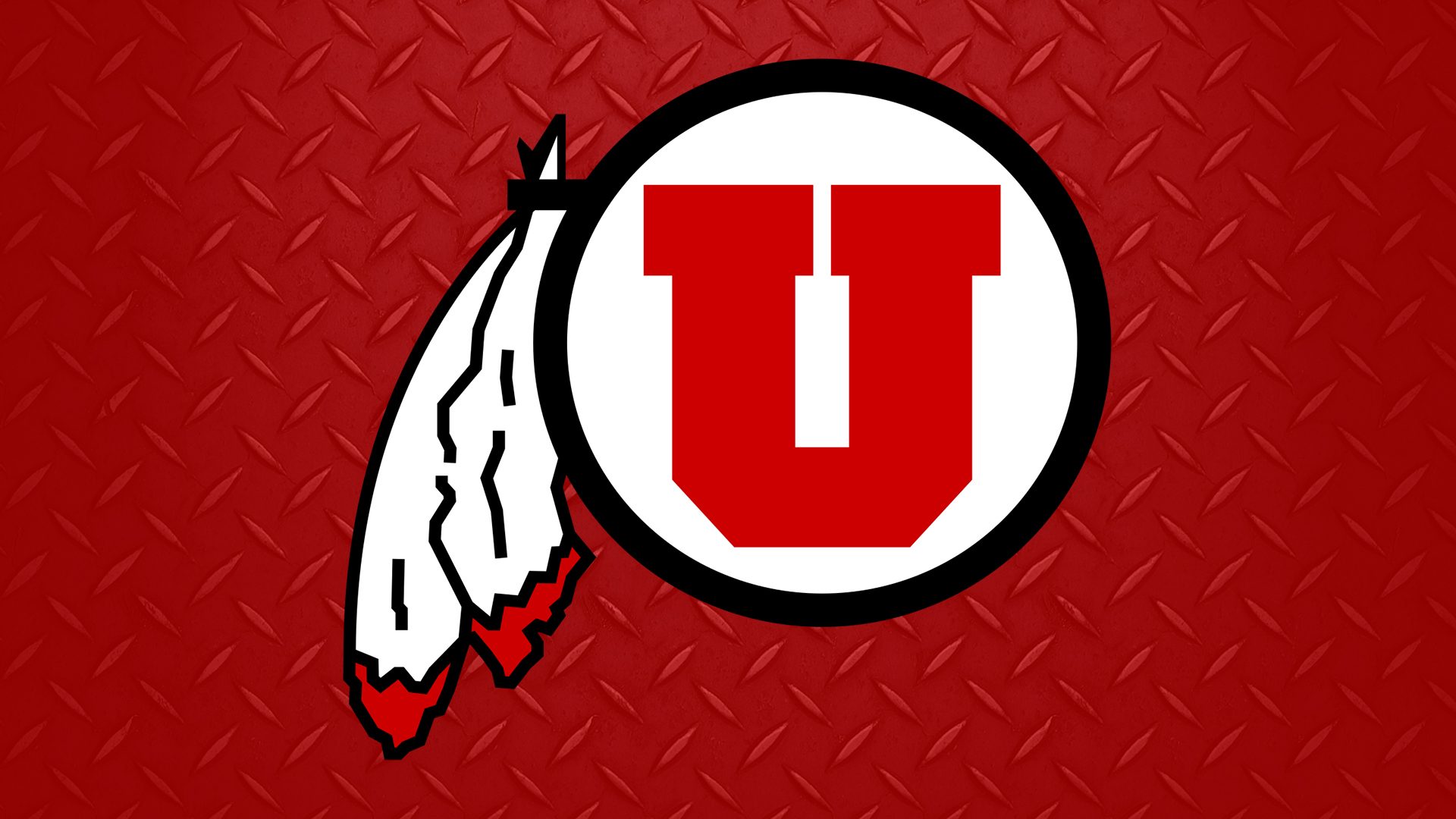 Dusan Mahoric made a jumper to give the Utes the lead for good about 7 minutes in and five different players scored in an 11-0 run that made it 31-19 before they took an 8-point lead into the break. Tulsa (3-2) used a 10-2 spurt to trim its deficit to 51-46 with 8 minutes to play, but Gach sandwiched a jumper and a layup around a layup by Worster to push Utah’s lead back to double figures and the Golden Hurricane got no closer.

Utah shot 50% from the field in the second half and made eight of its final 11 shots to pull away.